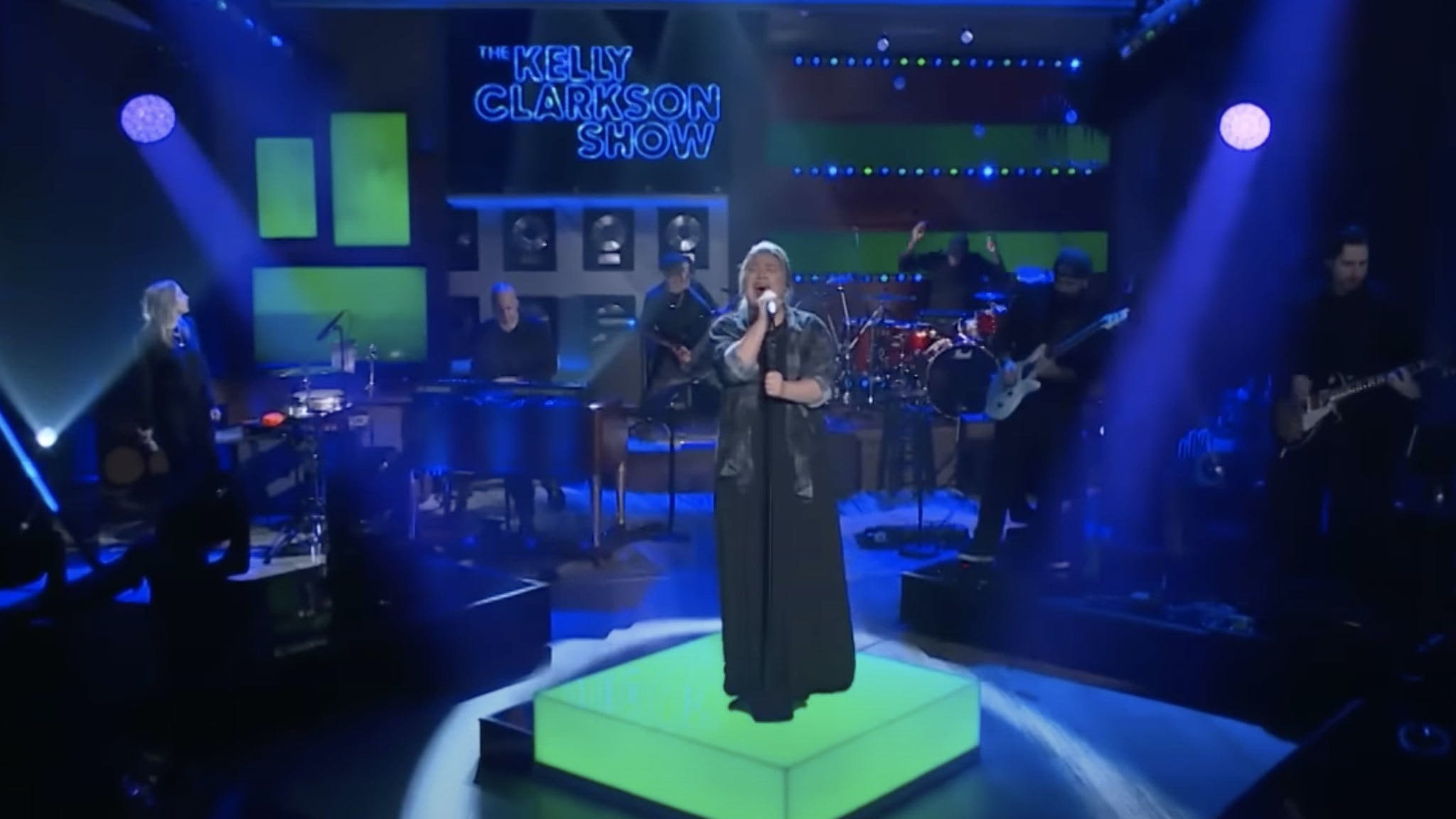 Soundgarden themselves covered plenty of iconic and lesser-known tracks throughout their career, but it takes a brave vocalist to try to tackle a song sung by Chris Cornell. On her daytime chat show, though, Kelly Clarkson proved that she was more than up to the challenge.

The rock-loving pop star took on Soundgarden’s classic single Black Hole Sun for a recent episode of The Kelly Clarkson Show, which includes a ‘Kellyoke’ covers segment that has also seen her perform the likes of Jimmy Eat World’s The Middle, Paramore’s Ain’t It Fun and Red Hot Chili Peppers’ Under The Bridge this year.

And as well as the audience in attendance, the internet was teeming with compliments for Kelly’s rendition of the Superunknown favourite. “One of the greatest female vocalists paying tribute to one of the ’90s best male vocalists,” observed one fan on YouTube, while another wrote: “WOW, once again Queen Kelly covered another GREAT song and honoring a legend Chris Cornell who left us five years ago and AWESOME job, Queen Kelly and you are wash away the rain with your beautiful voice!”

Read this: Every Soundgarden album ranked from ‘worst’ to best