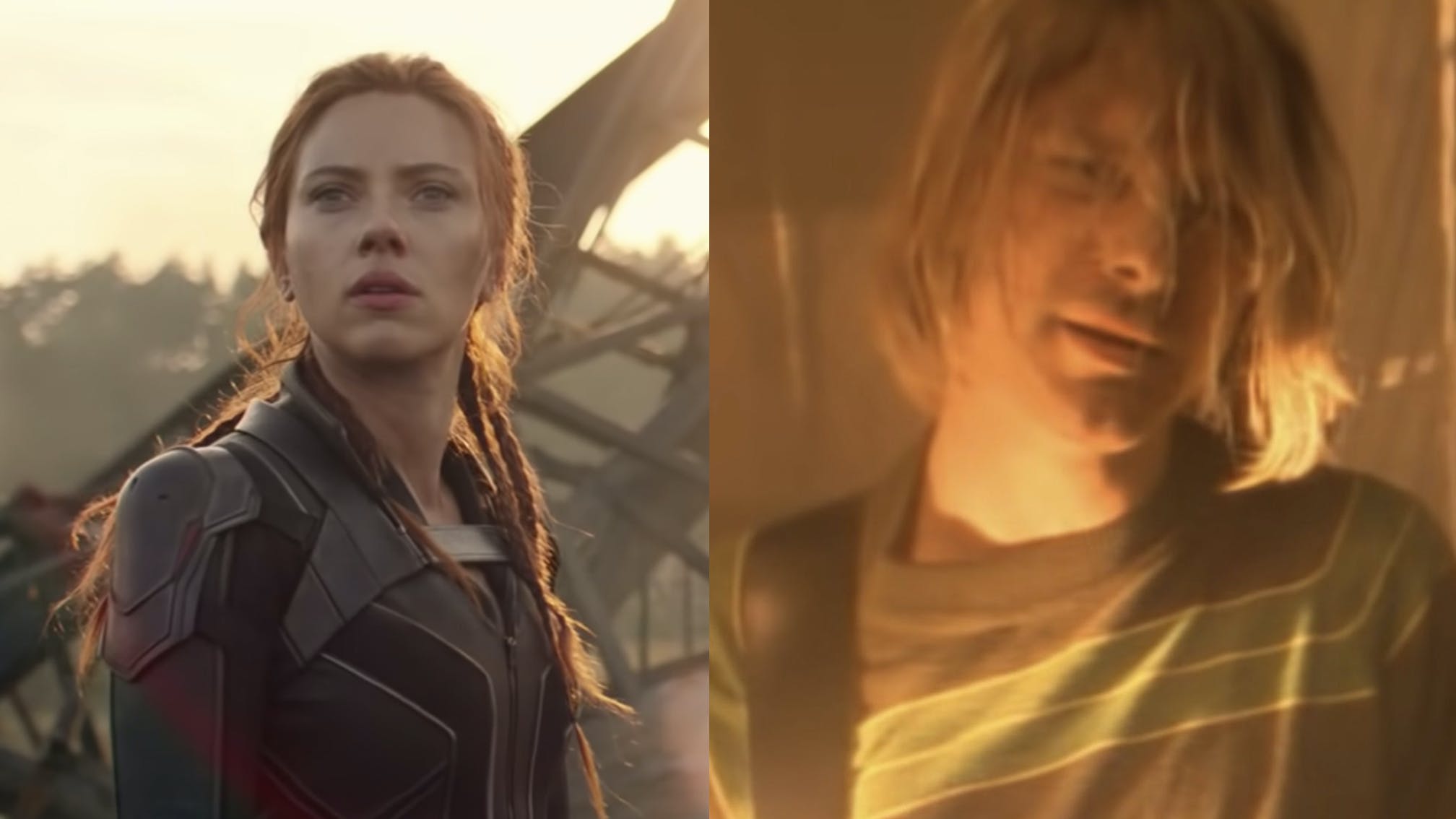 We'll keep this spoiler-free for those who haven't seen the movie yet, but Malia tells Consequence that she released her original rendition of the 1991 grunge classic back in 2015, with Marvel contacting her in 2020 about using it.

"We honestly thought it was a joke and didn’t immediately respond," she admits when she heard from the movie and comic giants. "A different version of this cover has been circulating in the TV/film industry since 2015, and I can only speculate that someone from their camp was a fan and wanted to put it in the movie!

"I found out during the pandemic, and the news lifted my spirits up during such a dark time," Malia adds. "I had no idea this song would end up being in a Marvel film, let alone the opening credits. I am such a fan of Scarlett Johansson and Florence Pugh – to be a part of something they are involved with is a dream come true."

Read this: Nirvana: The story behind Smells Like Teen Spirit

Discussing debut EP Reflections along with her covers, Malia says on her website: "I've always written my own music, but when I started covering other artists’ music in a completely different light, people really connected to it. Now I’ve come full circle, creating my own music with the same dark, dramatic production style."

Check out the cover below: