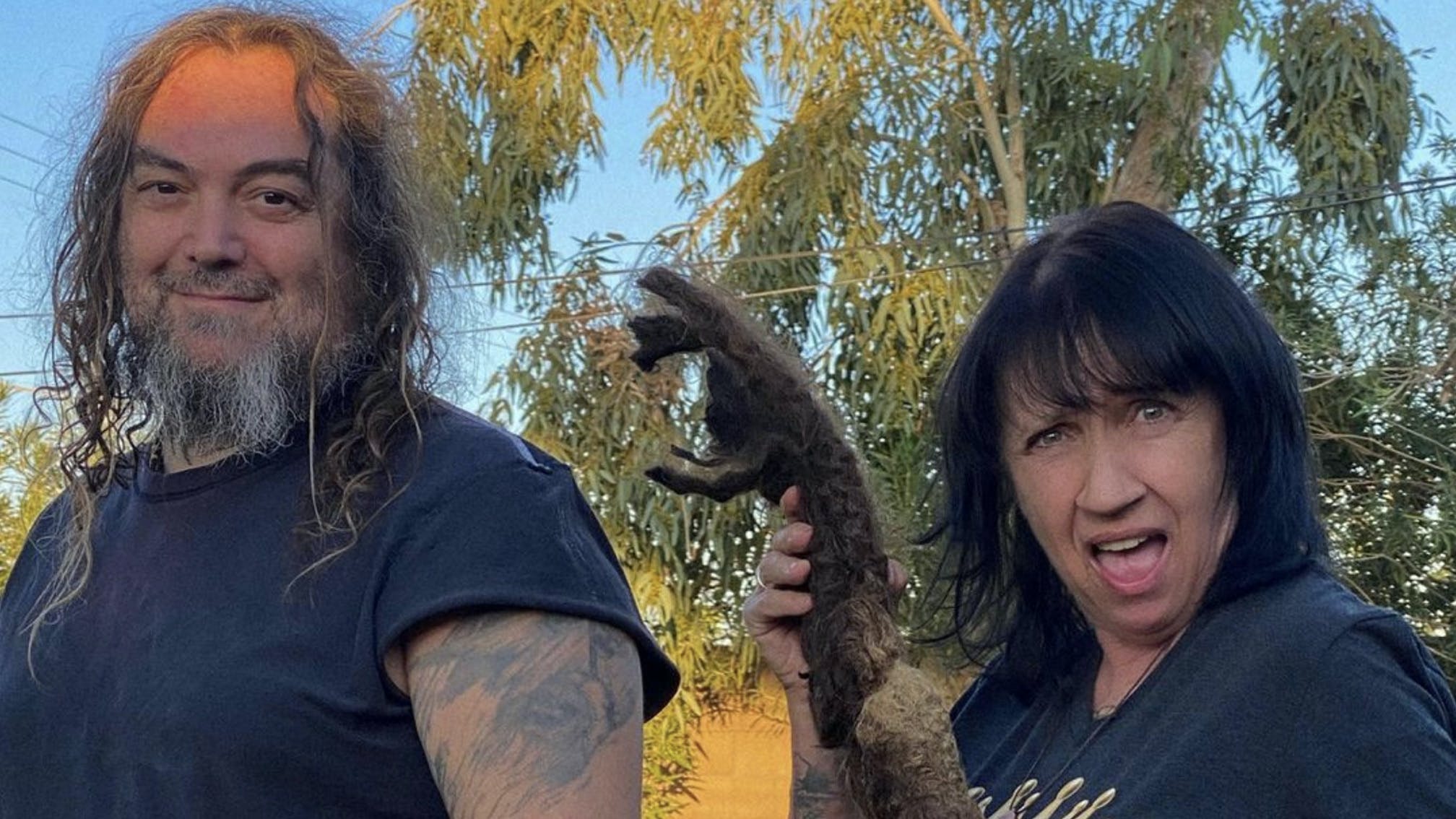 So many bizarre things have happened this year (too many to count, in fact) – but few have been as surprising as Max Cavalera opting for a makeover and chopping off his trademark dreadlock.

The Soulfly/Sepultura legend has been sporting this signature hairstyle for over two decades now, but as of October 19, the colossal dread is no more.

Max's wife Gloria shared a photo on Instagram of her husband's new locks without its huge mono-dread, joking that, "It must be snowing in hell today!" In the comments, she responded that Max has had this iconic look for "20+" years.

Read this: 11 bands who wouldn't be here without Sepultura

Other social media users were equally as shocked, with one follower stating, "These dreads deserve to be in a museum." (We agree.) Elsewhere, several people seemed to think that the cut-off hair that Gloria is holding up in the photo is "an animal". Ha!

In a 2011 interview with MyTicket, Max revealed the secret to his wild hair: "Just leave it there, and it grows, and leave it alone. I wash it. It's clean. I did find food one time. I opened one of them up and found some macaroni or cheese or rice. I think my wife was going through the dreads and [she said], 'There's some food in here, right?' A stash from tour. But, yeah, I just let it grow. I've been growing it since 1997. That's when I started. I never stopped."

He added that he's heard rumours before that he gave it the chop: "Sometimes fans come to me and say, 'Hey, man, let me see your dreads. Oh, they're still there. I heard that you cut it off.'"

Read this: Max Cavalera: The 10 songs that changed my life