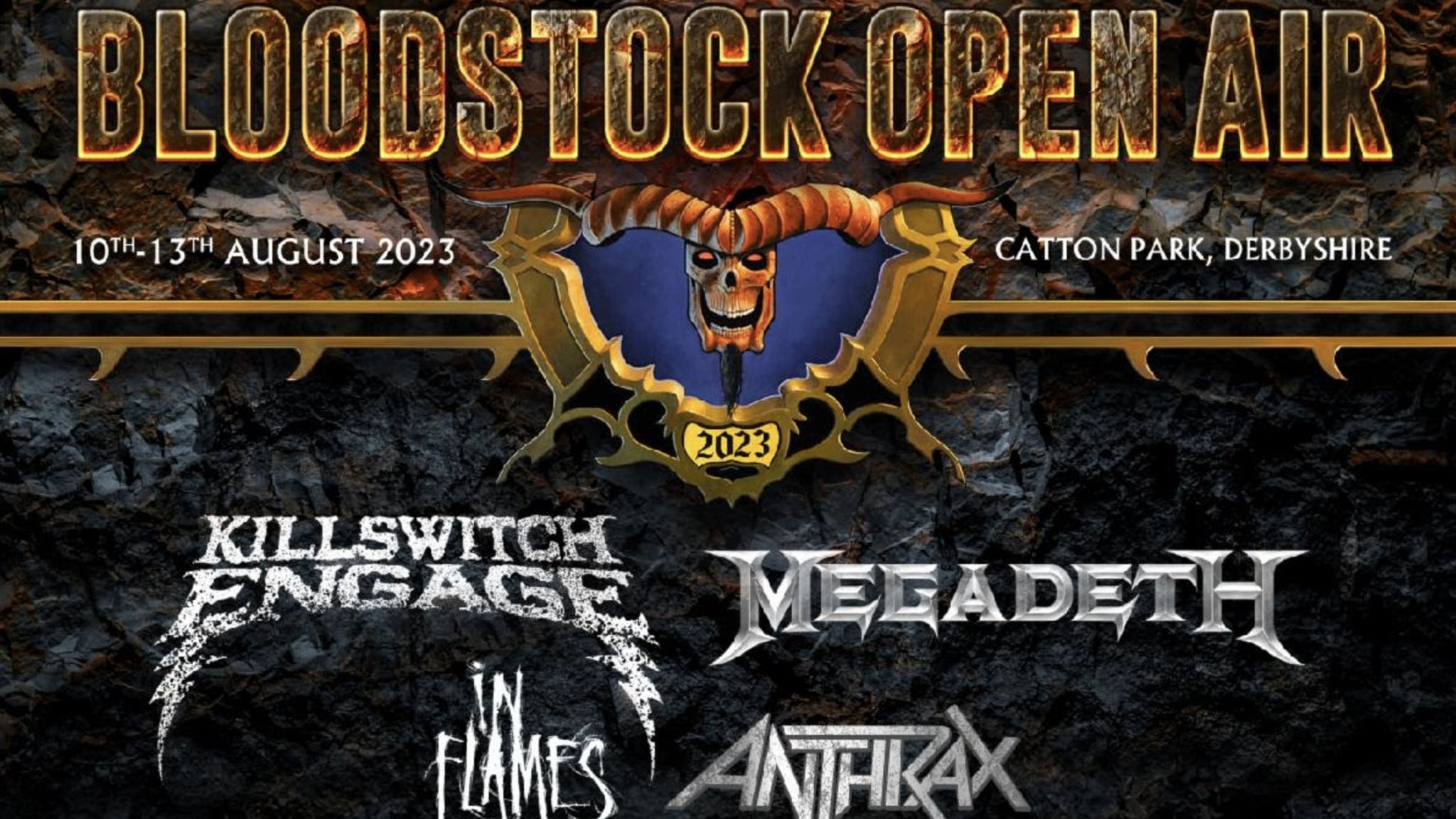 After making their first 2023 announcement at this year’s massive fest, Bloodstock have now just announced their second wave of bands…

Nine new acts have been added to the bill: at various times and days across the weekend, In Flames, Anthrax, Sepultura and Ugly Kid Joe will all be performing on the Ronnie James Did main stage, while the Sophie Lancaster big top stage will host Whitechapel, Nonpoint, Trollfest, Biohazard and Church Of The Cosmic Skull.

These latest additions join headliners Killswitch Engage and Megadeth, plus DevilDriver, Fit For An Autopsy, Knocked Loose, Decapitated, Gatecreeper, Zeal & Ardor, King 810 and Unto Others.

Read this: Sun, Satan and secret sets: The highlights from Bloodstock 2022