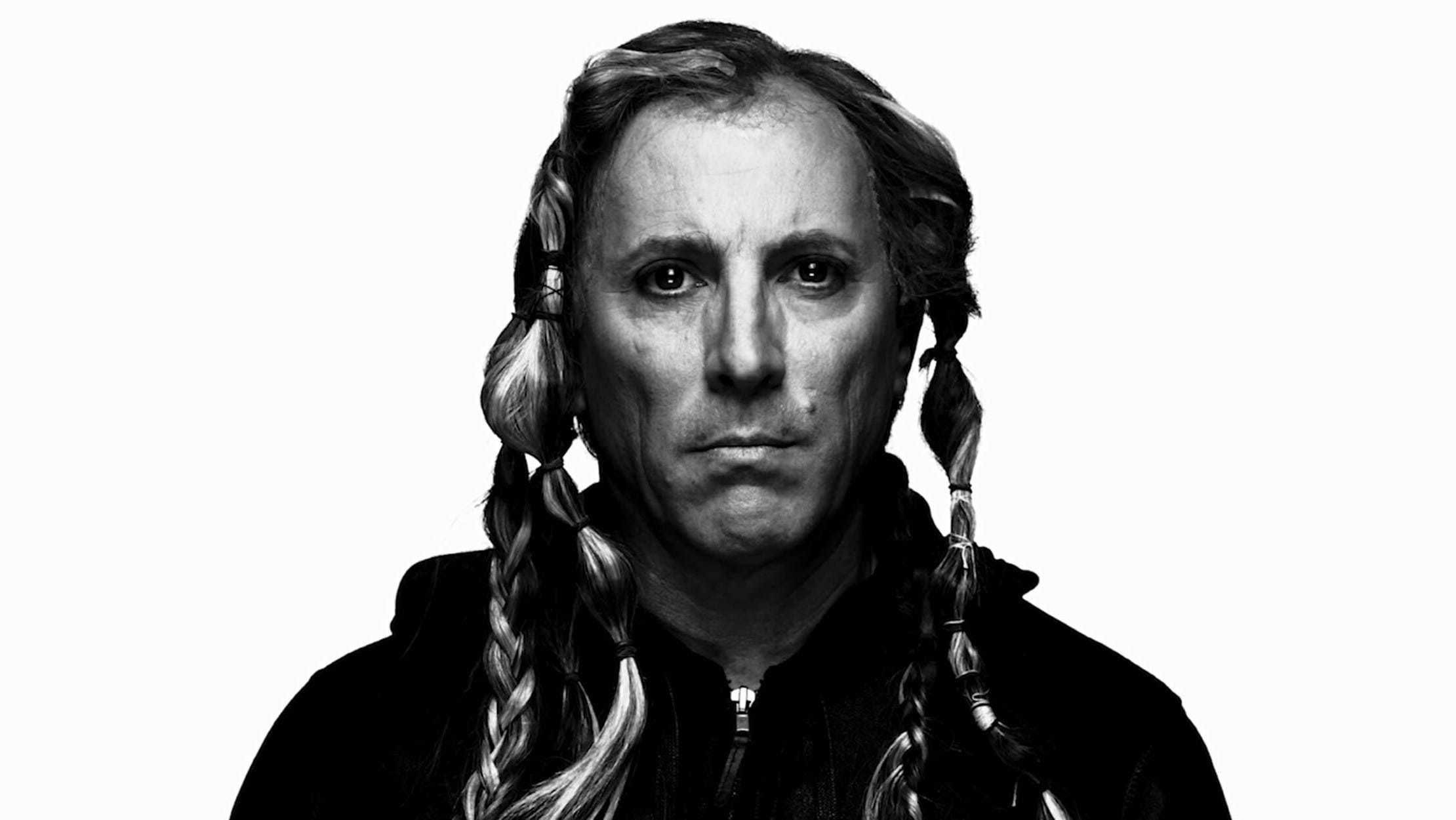 Is 2018 the year we finally get to hear new Tool music? Or get a brand new album? It's the biggest question in metal right now, and vocalist Maynard James Keenan has given us something of an update on what's going on. While it's promising, there's definitely a chance that we might still be waiting a while.

"Started getting music files from the boys w the word FINAL in the title a few months ago after 11 years of begging. That in theory means the tracks wont change out from under me while I’m trying to write stories and melodies to them. In theory. Still waiting for the FINAL on 1.."

"...but way ahead. Words & Melodies 100% DONE on all but 1. Someday we’ll track them. Long way from the finish line, but at least we’re closer. Meanwhile new @aperfectcircle release on 4/20. #whileyouwerewhiningiwasworking #theresyourupdate #eattheelephant #aperfectcircle2018"

So, while there's actual music ready to be finished off, as to when that will be remains to be seen. But at least we've been given a bit more concrete information on it, right?