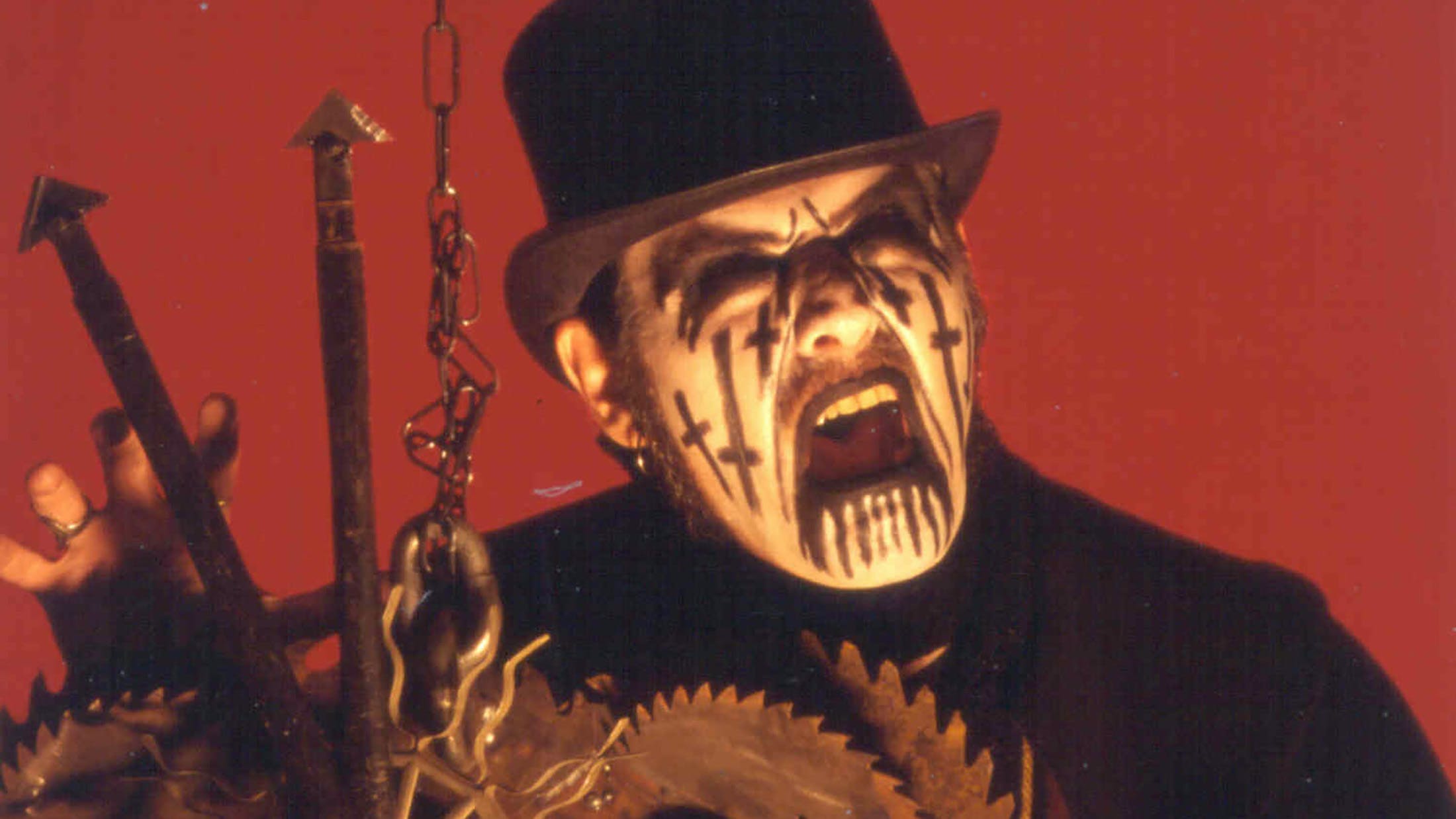 In the past few years, Psycho Las Vegas has become one of America's most interesting and exciting heavy music festivals. While the core of the fest's line-up is usually stoner rock and doom metal, they've begun incorporating all manner of acts including death metal, classic metal, and sludge. Now, Psycho Las Vegas has announced their 2020 line-up, and it's pretty much a metal fan's dream.

First and foremost: headlining the festival will be black metal pioneers Mercyful Fate, playing their only scheduled U.S. performance of 2020. The band, led by the inimitable King Diamond, will be playing their first American show since 1999. Meanwhile, if the Fate isn't your thing, Danzig will also be performing his album Danzig II in its entirely exclusively at the fest, and there'll be a reunion show by metalcore legends Poison The Well.

Here's the full line-up for the fest, with special performance notes included:

READ THIS: Psycho Las Vegas 2019 took me to Hell on earth and back

Leading up to the festival will by the Psycho SWIM party, with an impressive line-up of its own:

Psycho Las Vegas goes down August 14 - 16 at the Mandalay Bay Resort in Las Vegas. Tickets are on sale now.

Here are 10 members of major bands who shine bright, even if they aren't in the spotlight.