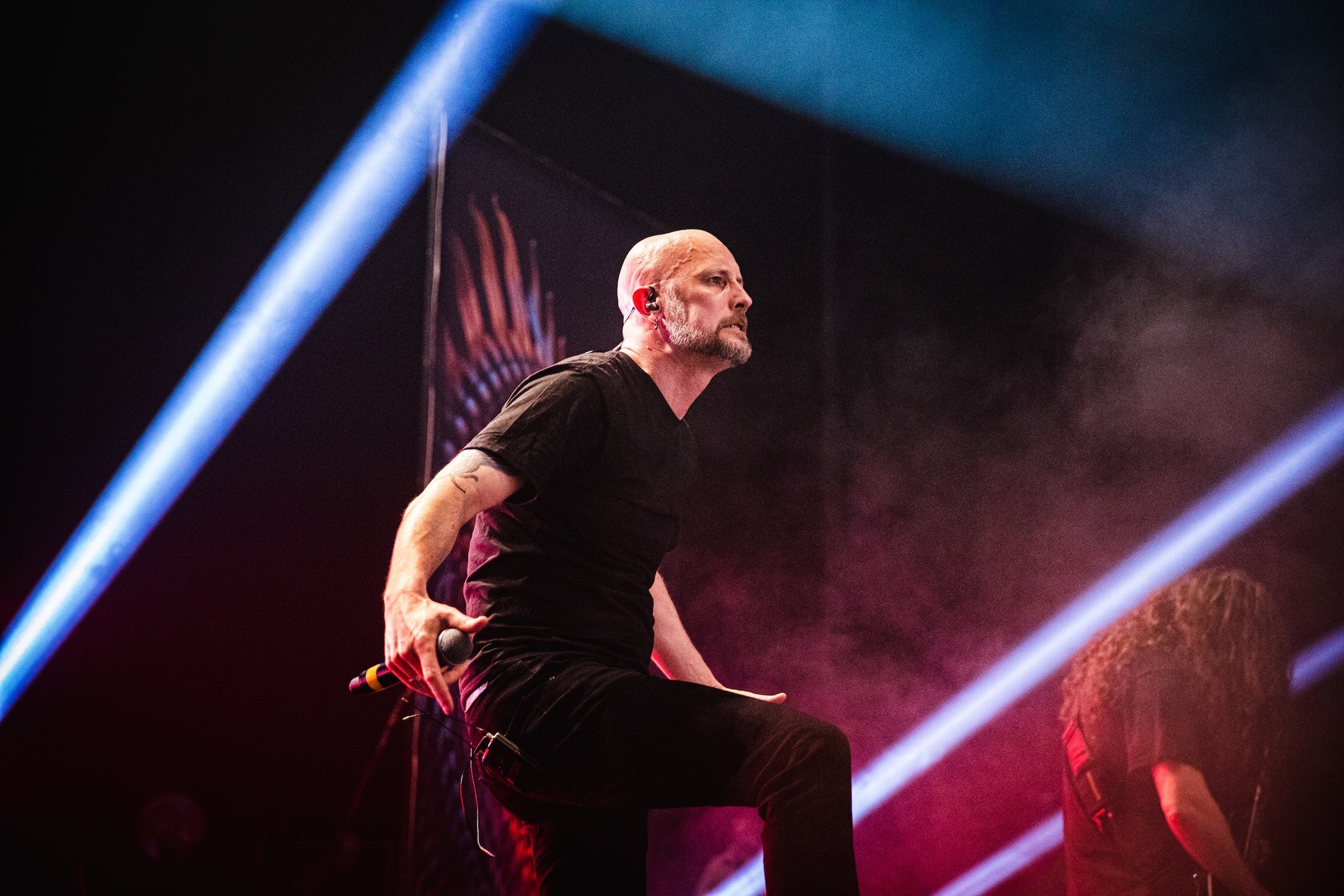 In the past twenty years, few heavy metal bands have been as influential and progressive as Meshuggah. With each consecutive album, the Swedish quintet have changed the course of metal while furthering the development of breakout genres like progressive death metal and djent. Now, the world can expect yet another shift in the strata of heavy music, as Meshuggah guitarist Mårten Hagström has announced that the band are preparing to write their next record.

In an interview with Jose Mangin on Zippo Encore's Dudes Talking S#*t In A Truck, Mårten said, "We're doing this U.S. run, we got like two weeks left here in the states. We're finishing off in Chicago at Chicago Open Air. It's gonna be sweet. Then we got some weeks off, and then we do festivals in August in Europe and then we're done with this album probably. Then it's writing mode."

The guitarist went on to talk about his process, claiming that the band members' separate locales make writing an album a mostly remote affair.

"I'm up North in the sticks," explains Mårten. "So I sit at home and I'm working on my shit. So we send it back and forth, and then I go to Stockholm and we compare stuff to each other. It's early going still. Every process is kind of its own process and you never know where it's gonna go."

Here's hoping we see a new Meshuggah album in 2020.

As of now, Meshuggah have the following live dates listed on Nuclear Blast's website, so catch them at one of the festivals below:

READ THIS: Meshuggah are easily one of the most exciting live metal bands in the world