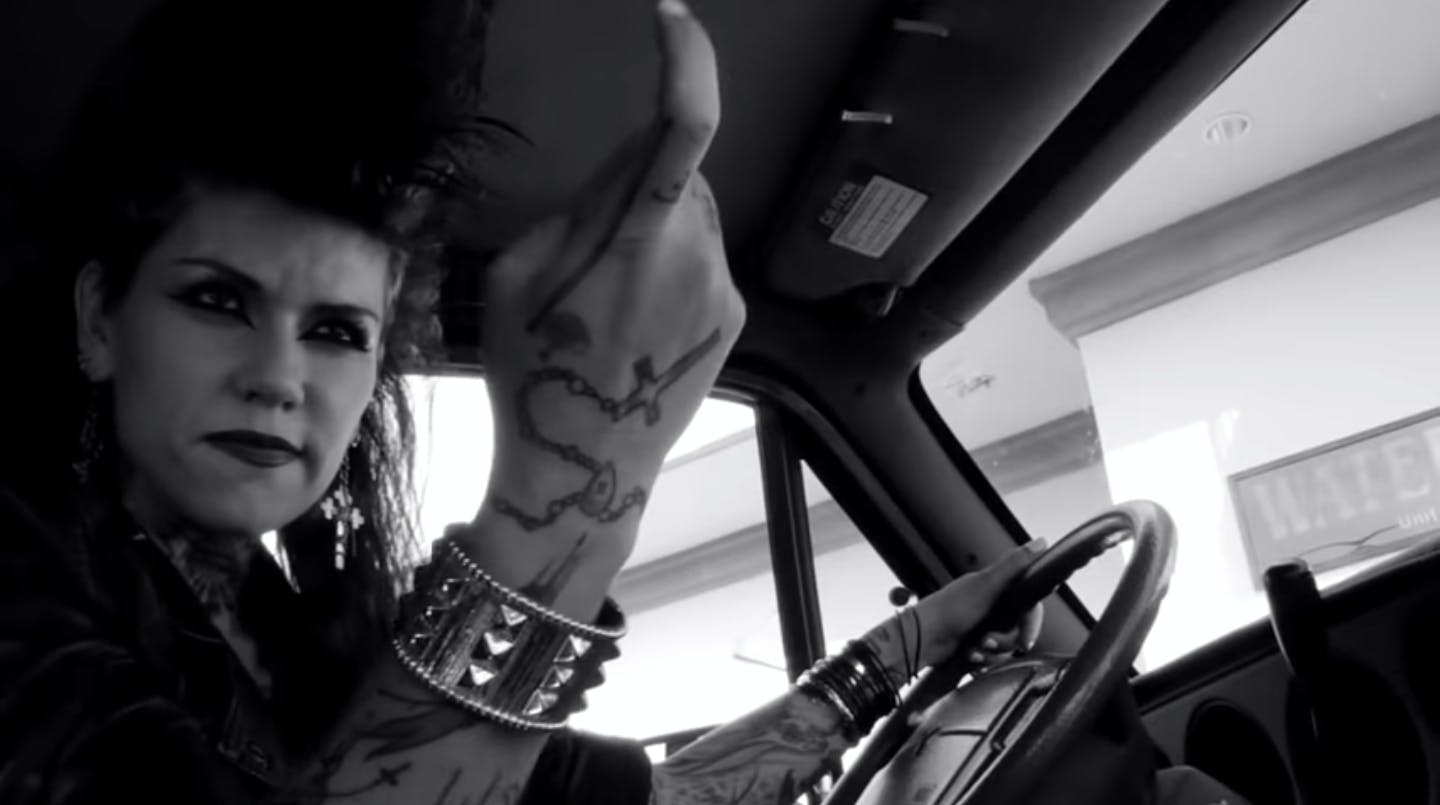 The back seat of a car has long been the traditional place in which rural teens lose their virginities (for city kids, it's usually some horrible bedroom at a party), and few young music fans spend as much time in their vehicles as metalheads, for whom driving fast while blasting Priest and Zombie will always possess a sense of pure freedom. As such, it might not surprise some to hear that metal fans do much of their hands-on sexual education in their cars. Now, this is scientific fact, as a new study has determined that metalheads are the music fans most likely to have a sexual encounter in a car.

The study in question was performed by TickPick (who you may know as also determining the age at which listeners usually discover their favorite band), and sought to determine how music fandom and car culture were intertwined. Over 950 avid listeners were questioned about their vehicular habits, and heavy metal featured importantly in their findings -- particularly in the pants.

READ THIS: New study shows that Slipknot will make you drive like a maniac

Check out a breakdown of these finding below:

Take a look at the full, tawdry details below, you drive-by pervert:

Perhaps the weirdest of findings concerned how music was controlled when drivers arrived at their destination. 89% of responders confessed to turning their music down upon arriving at a destination. Not sexual, but certainly interesting.

Check out the full study via TickPick's site. Always use protection, or at the very least your turn signal.

READ THIS: 12 rock and metal songs that feature people having sex