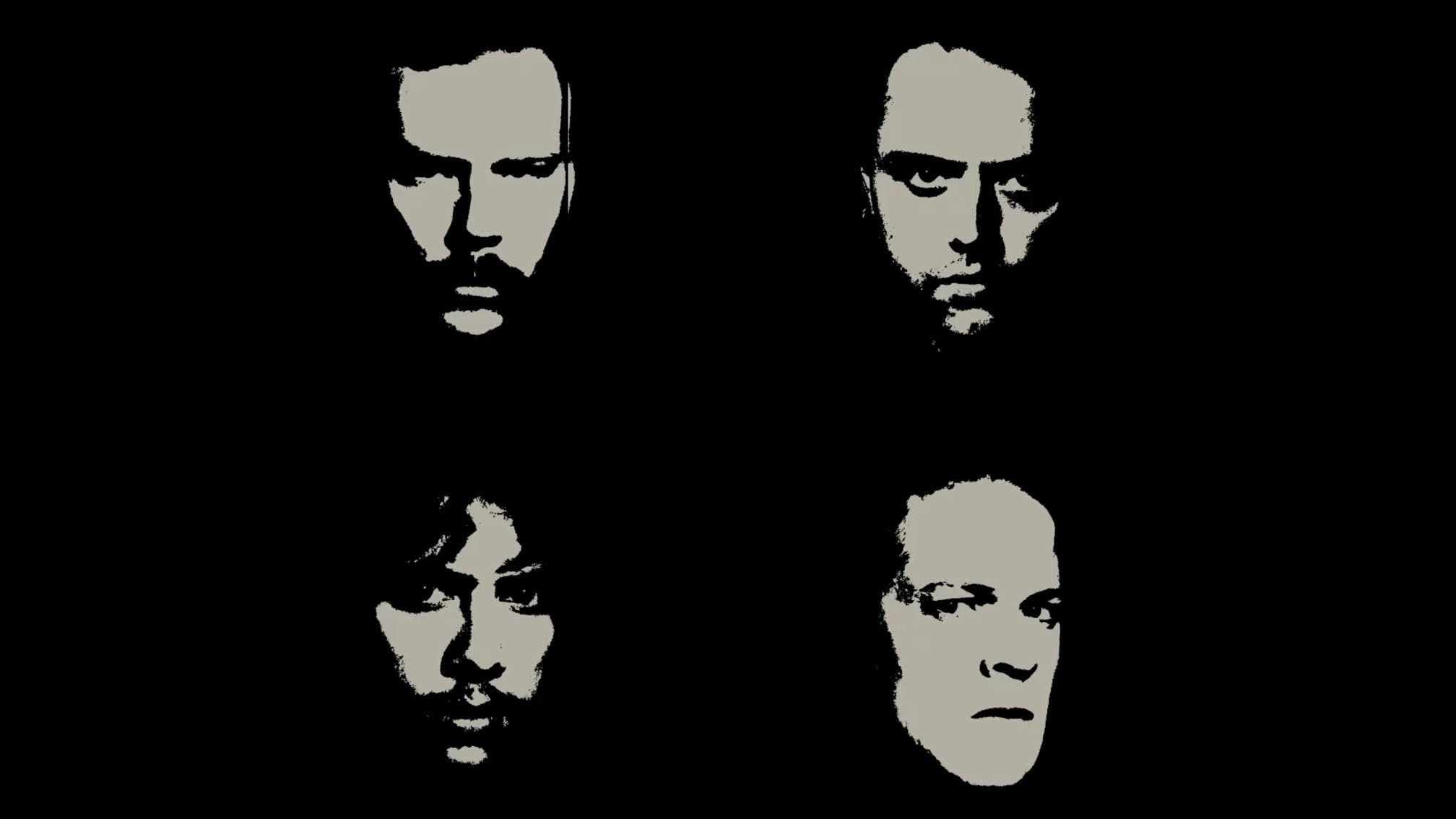 Absolutely colossal Metallica news! The metal heroes are celebrating the 30th anniversary of their iconic Black Album in the coolest way: with a star-studded (like, really star-studded) 'Blacklist' Album, and a remastered version of the original LP.

The likes of Miley Cyrus, Elton John, Ghost, Weezer, Corey Taylor, Biffy Clyro, Royal Blood, PUP, IDLES and more all feature on The Metallica Blacklist, with the much talked-about cover of Nothing Else Matters by Miley, Elton, WATT, Yo-Yo Ma, Robert Trujillo and Chad Smith out now (check it out below).

Both records will be out on September 10 via Blackened Recordings and can be pre-ordered here with a lovely boxset option featuring all sorts of incredible extras – as we've come to expect when Metallica do this sort of thing.

The band explain of the amazingly ambitious The Metallica Blacklist: "With contributions from countries all over the globe from the U.S. to Nigeria, there are tracks from singer-songwriters, country artists, electronic, and hip-hop artists alongside punk rockers, indie darlings, icons of rock, metal, world music, and many, many more covering the entire spectrum from musicians we’ve shared the stage with, to some who were not even born yet when the original album was released!"

Also, it gets even better, as 100 per cent of the profits from The Metallica Blacklist go to charity – with half of that going towards Metallica's own All Within My Hands Foundation, and the other half to a "charity of each artist’s choice".

They add: "In addition to raising money for charity, we wanted to show that Metallica’s music transcends genres, distance, and cultures, and we like to think that – with everyone’s help – we’ve done just that. It was important to us that the artists could choose whichever song they most connected to; it didn’t matter if we already had multiple versions of a song, if an artist wanted to cover that song, so be it. We were honored to have artists of this caliber want to be a part of the project and we hope you enjoy listening as much as we enjoyed putting it all together!

Check out both trailers below:

And The Metallica Blacklist artwork: