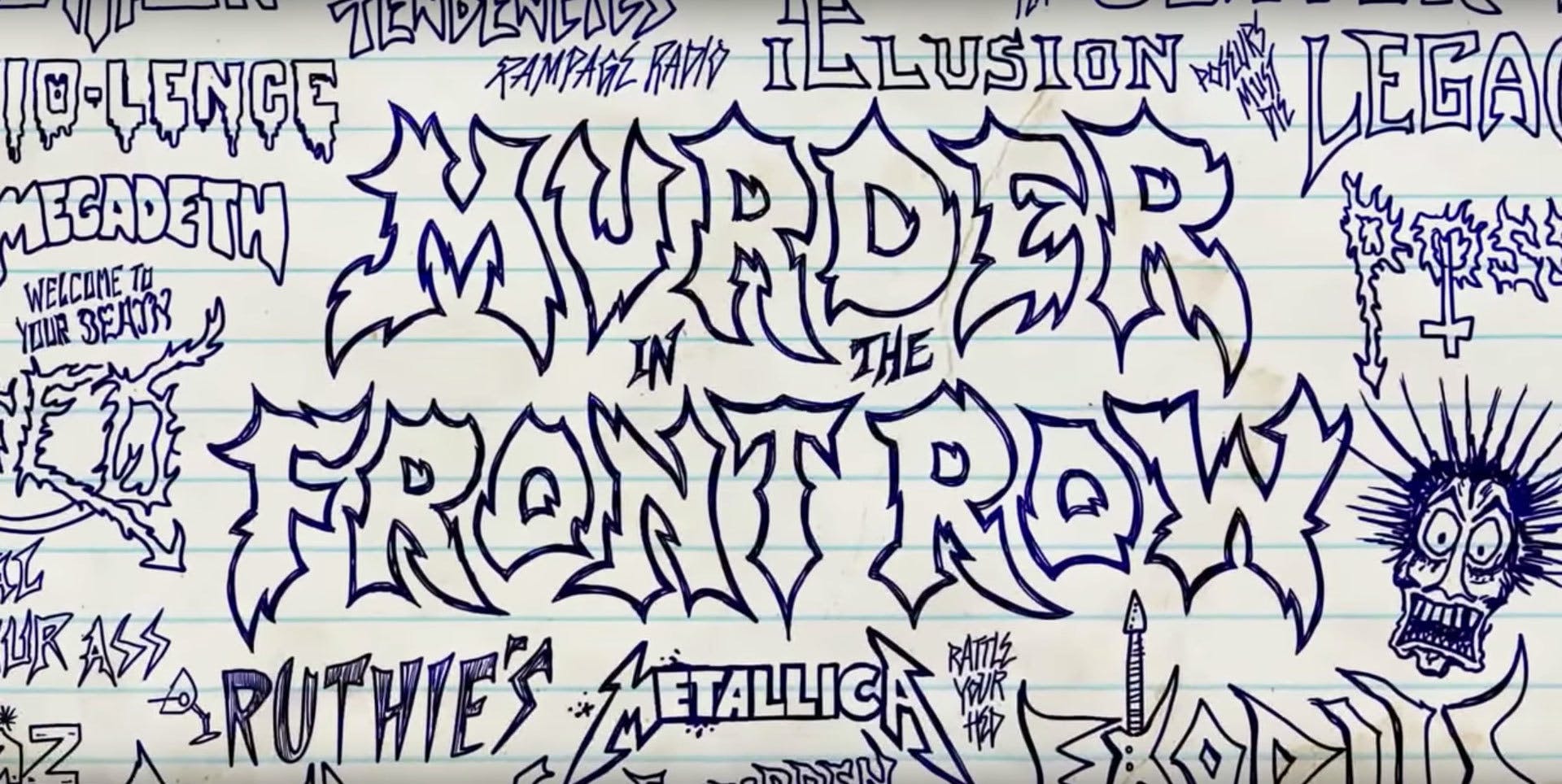 A new documentary tracing the history of the San Francisco Bay Area thrash scene of the 1980s is coming next month.

Taking its name from the lyrics to Exodus' Bonded By Blood, the new feature-length documentary expands on the 2012 Murder In The Front Row: Shots From The Bay Area Thrash Metal Epicenter photobook.

“What I loved about the book is that it wasn’t just about Metallica," says director Adam Dublin. It was documenting a vibrant scene, where all the bands were equal and there was real camaraderie.

"The photos captured the sweat of the clubs, the ringing in your ears and the power of young people. Harald [Oimoen] and Brian [Lew] captured the humanity of it, and they understood that I was somebody who could bring that out in a film."

He continues: “There’s a big four of metal that should really be a big five and include Exodus. I particularly think the movie will inspire viewers to re-evaluate the contributions of Kirk Hammett, who founded Exodus in the Bay Area three years before Metallica came to town.

“Kirk was the central mover who put the band together, guided the music and found frontman wild man Paul Baloff.”

According to the movie's official blurb, it's "a social study of a group of young people defying the odds and building something essential for themselves."

The movie will be premiered on April 20 at AMC Kabuki 8 in San Francisco. We're hoping Netflix or Amazon Prime pick it up soon because we cannot wait to see it!

Murder In The Front RowSlayermetallicaMegadethAnthraxMetallicaAnthraxSlayerMegadeth