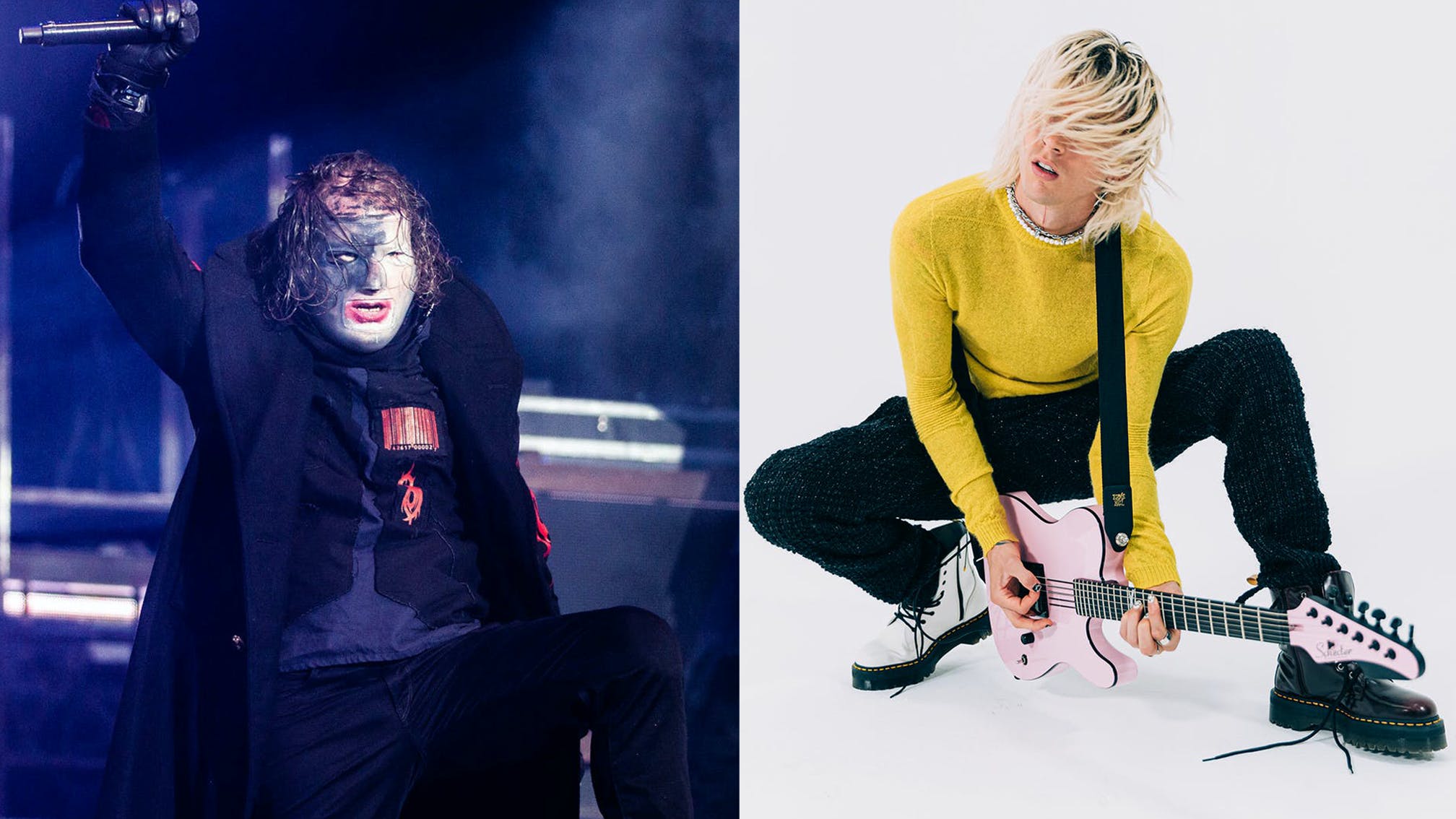 Updated, September 21: Both Corey Taylor and Machine Gun Kelly have addressed the origins of this apparent feud…

Original story, September 20: With Slipknot coming in fairly last-minute to replace Nine Inch Nails at Riot Fest over the weekend, fellow festival performer Machine Gun Kelly seemingly used the opportunity to have a dig at the Iowa metal legends while onstage.

During his own performance (which started at exactly the same time as Riot stage headliners Slipknot), MGK paused proceedings between songs to throw shade at Corey Taylor and co., telling the crowd: "Hey, you wanna know what I’m really happy that I’m not doing? Being 50 years old wearing a fucking weird mask on a fucking stage talking shit."

As Clash Music point out, the ’Knot's own Corey said earlier this year that Machine Gun Kelly had "failed in one genre and decided to go rock", so presumably this is MGK's response to that comment…

With Slipknot trending on Twitter following the call-out, see how the internet has responded to the feud…