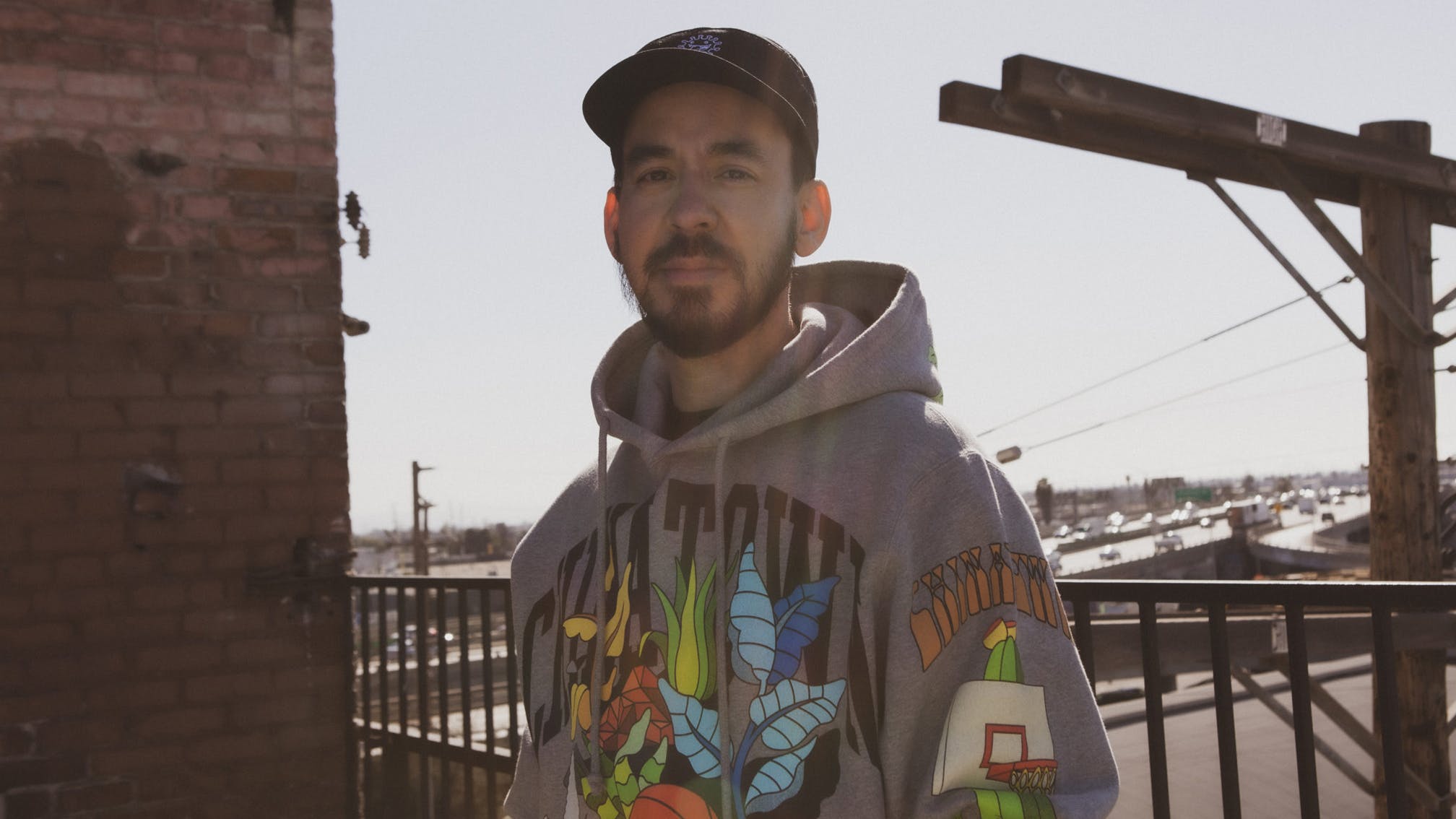 New Mike Shinoda music (and art!) is on the way next month!

Ahead of ZIGGURATS' release, Mike shared a 12-second snippet of the hip-hop-leaning song, which you can listen to below.

Read this: The story of Linkin Park’s One More Light: "The most important thing to do is to connect with the people you love…"

Via lplive.net, the musician reportedly teased the project on Discord in October, writing in an update to fans: "I've been off Twitch and social media a little bit here and there, because I have a couple little projects I've been trying to spend more time on. The primary one is a music + NFT idea, and it's coming out great. If you're not into NFTs, you'll still be able to check it out for free. I hope you enjoy it. If you want to buy one, it'll be on Tezos."

Mike also commented, "When I mentioned the ’90s hip-hop idea, this is that thing. It's not an album or anything, and it's also not 'just a song' – it's something different."

Hear a teaser below:

Last month, Mike addressed the idea of Linkin Park returning to performing, explaining his reluctance: "For me, I’m like, 'Okay physically I could still tour.’ That part’s good. Hopefully that doesn’t change anytime soon. But now is not the time [for the band’s return]. We don’t have the focus on it. We don’t have the math worked out. And I don’t mean that by financially math, I mean that like emotional and creative math.”

Read this: "I thought I’d be dead before I turned 20": How Kid Brunswick went from self-destruction to collaborating with Mike Shinoda