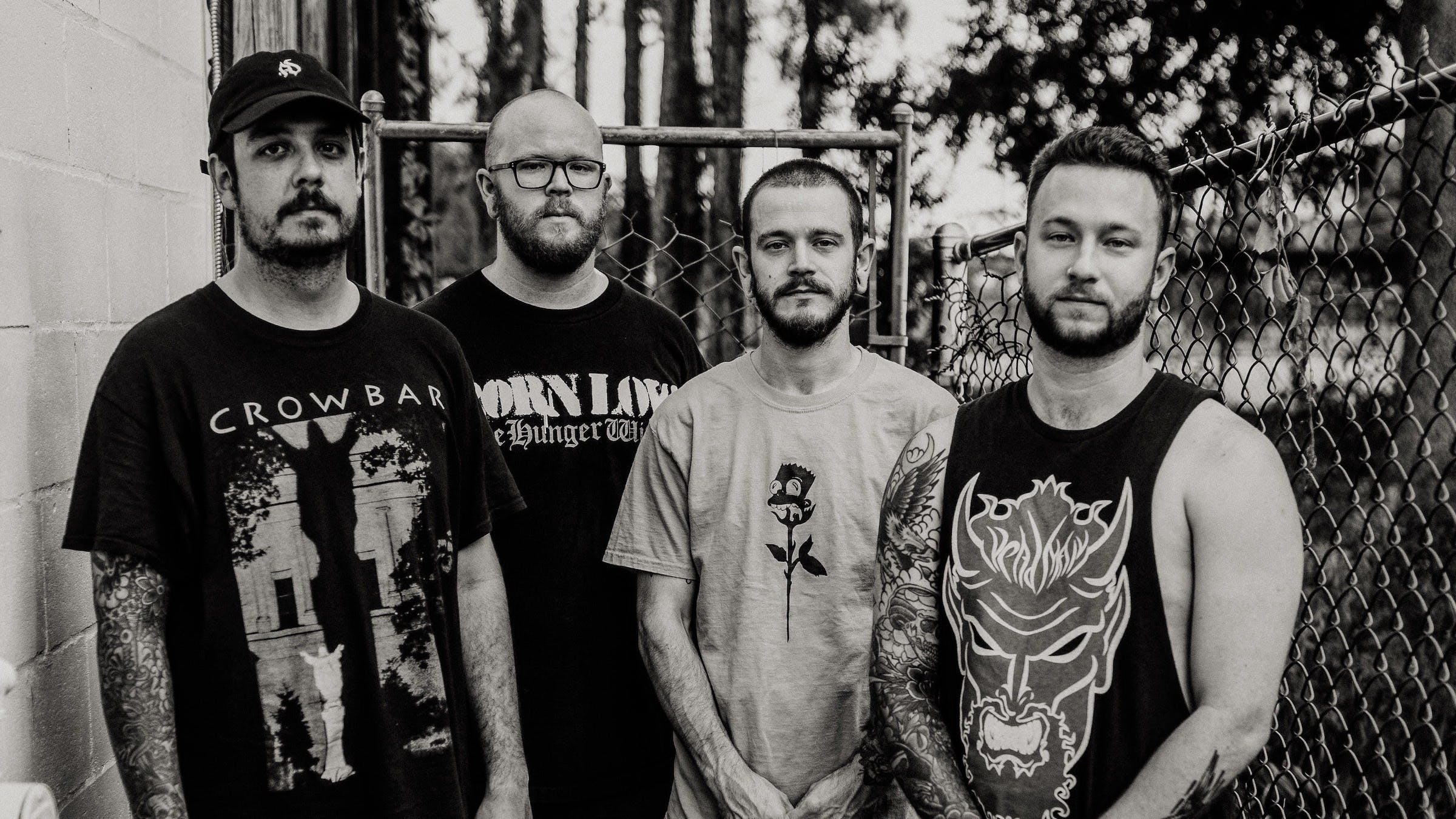 When it comes to obliterating eardrums, Mindfield don’t waste a second. The Jacksonville, Florida-based quartet bring the kind of punishing, hard-edged mixture of thrash, hardcore, and death metal that immediately overwhelms the listener, with a mixture of slamming riffs, warlike percussion, and bellowed vocals straight out of your subconscious. That the band has toured with acts like Hoods makes sense, given their genre-less brand of sonic aggression.

The band’s new single Violent Nature, from their upcoming self-titled EP, is a quick and bruise-inducing display of these tendencies. Though just under three minutes long, the track sways angrily between classic crossover thrash, beatdown hardcore, and even a little simmering grindcore in its use of layered vocals. Interwoven with these aspects are Kerry King-ish solos and Sepultura-esque breakdowns that are guaranteed to make a room full of sweaty, angry people throw the ‘bows until someone’s nose gets broken.

READ THIS: Municipal Waste leave Brooklyn in ruins on the Speed Of The Wizard tour

The band’s description of the track paints an even direr picture, in no uncertain terms: “Violent Nature is about fighting back against the tyrants of government because at the end of the day they are our enemy and do not care about us. All they care about is money in their pockets. We feel that a war is imminent between the people and the government."

Listen to our exclusive stream of Mindfield’s Violent Nature below:

Mindfield’s self-titled EP comes out September 20th, and is available for preorder.

Make sure to catch Mindfield live at one of the following dates:

READ THIS: The Underground Sounds Of America: Black Fast