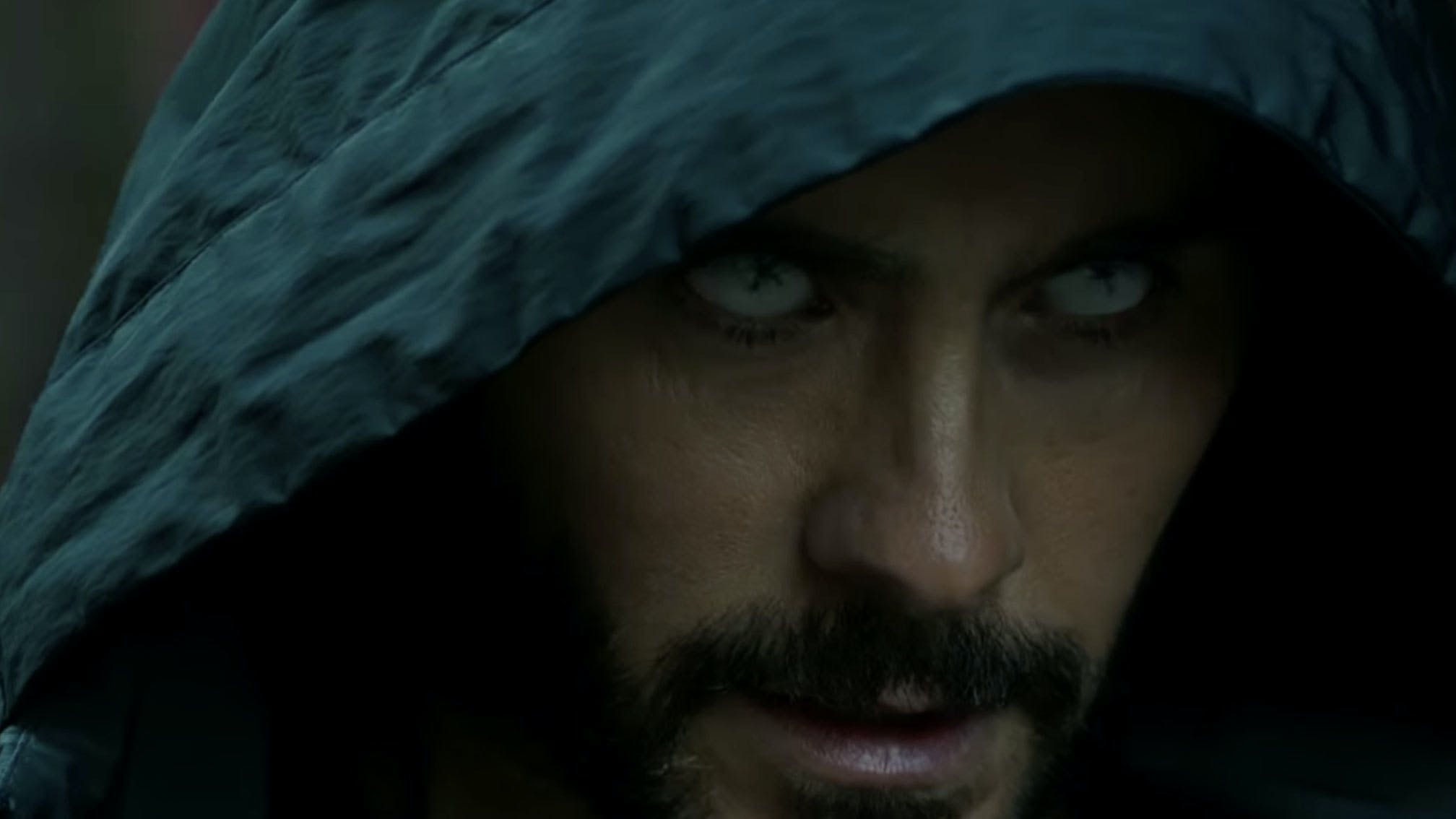 Ahead of its long-awaited release on April 1, the final trailer for Morbius has just arrived!

Jared Leto stars as the Marvel antihero in the upcoming vampire flick, with the full synopsis reading: "One of the most compelling and conflicted characters in Sony Pictures Universe of Marvel Characters comes to the big screen as Oscar winner Jared Leto transforms into the enigmatic antihero Michael Morbius. Dangerously ill with a rare blood disorder and determined to save others suffering his same fate, Dr. Morbius attempts a desperate gamble. While at first it seems to be a radical success, a darkness inside him is unleashed. Will good override evil – or will Morbius succumb to his mysterious new urges?"

In a recent interview with Marvel, the 30 Seconds To Mars frontman shared of the character: "Morbius appeared first as an antagonist in The Amazing Spider-Man in 1971, and eventually evolved into more of an anti-hero.

"For years before that, Marvel was actually forbidden from using characters considered more on the supernatural side. It was a really big deal when Morbius finally made his debut. He was part of a much darker term within Marvel; one that, fortunately, fans fully embraced. After all, one loves a good monster story. There is something about the character that stoked people's imaginations. It really can grab a hold of you; it certainly did with me."

In other news, Jared also stars in upcoming Apple TV+ series WeCrashed alongside Anne Hathaway – watch the latest trailer for that below, too: