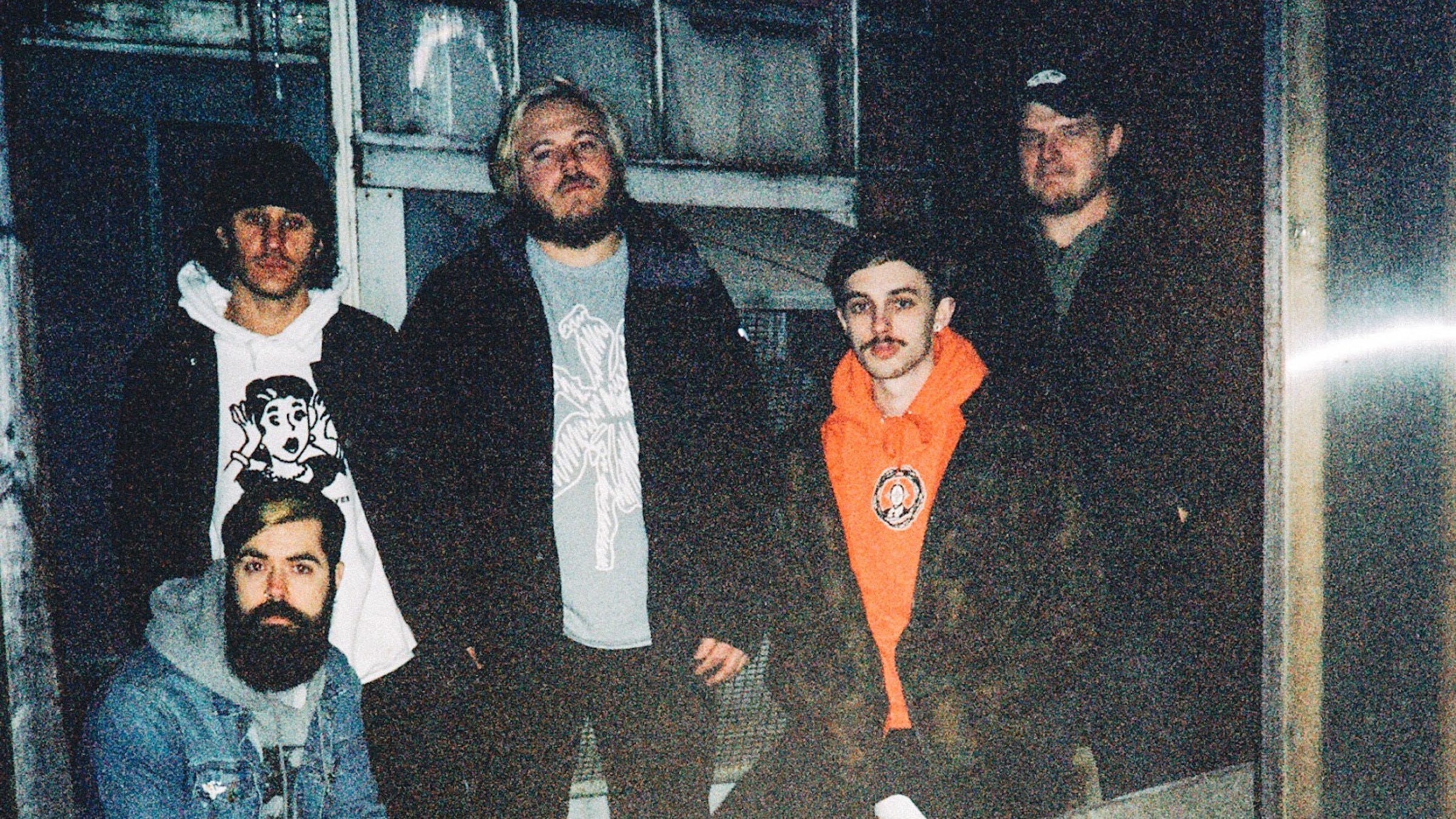 Listening to Motives will make you think of hardcore dudes you know. Not that the Cleveland-based quintet sound in any way simple, or pedestrian -- their grinding riffs and pendulous breakdowns are epic, and vocalist Ian Slagle’s shrieked cries and almost-but-not-quite-clean vocals have a raw acerbic power to them. It’s more that Motives’s huge-yet-tangible sound reminds the listener of packed shows in tight spaces, of crawling over the heads of the crowd to reach the mic in order to scream a chorus you’ve been listening to all week. They sound like a band you remember, or at least want to.

The band’s new single and video for the track Death Throes, the title track of the band’s upcoming new album, locks this hard-to-capture feeling down. The song is a solid blast of harsh, dissonant hardcore with added heaps of melancholy in the guitar harmonies that make one remember formative personal moments. The video, meanwhile, shows Ian being pursued by a mob of no-good masked assholes who seem to represent the everyday ills of the world. As their torment gets weirder and Ian gets more desperate, one begins to feel like they’ve met these creeps themself, until a fiery climax reveals just how right the viewer is.

“Death Throes basically sums up the whole record for me,” says guitarist Kevin Burrows. “It’s aggressive at all the right times and pretty when it needs to be. As intense of a song as Death Throes is it was cool to take a little less serious tone with this video, and of course, who wouldn’t want to blow up a car?”

Check out our exclusive premiere of Motives’ Death Throes below:

Motives’ Death Throes comes out March 13 via Smartpunk Records, and is available for preorder.