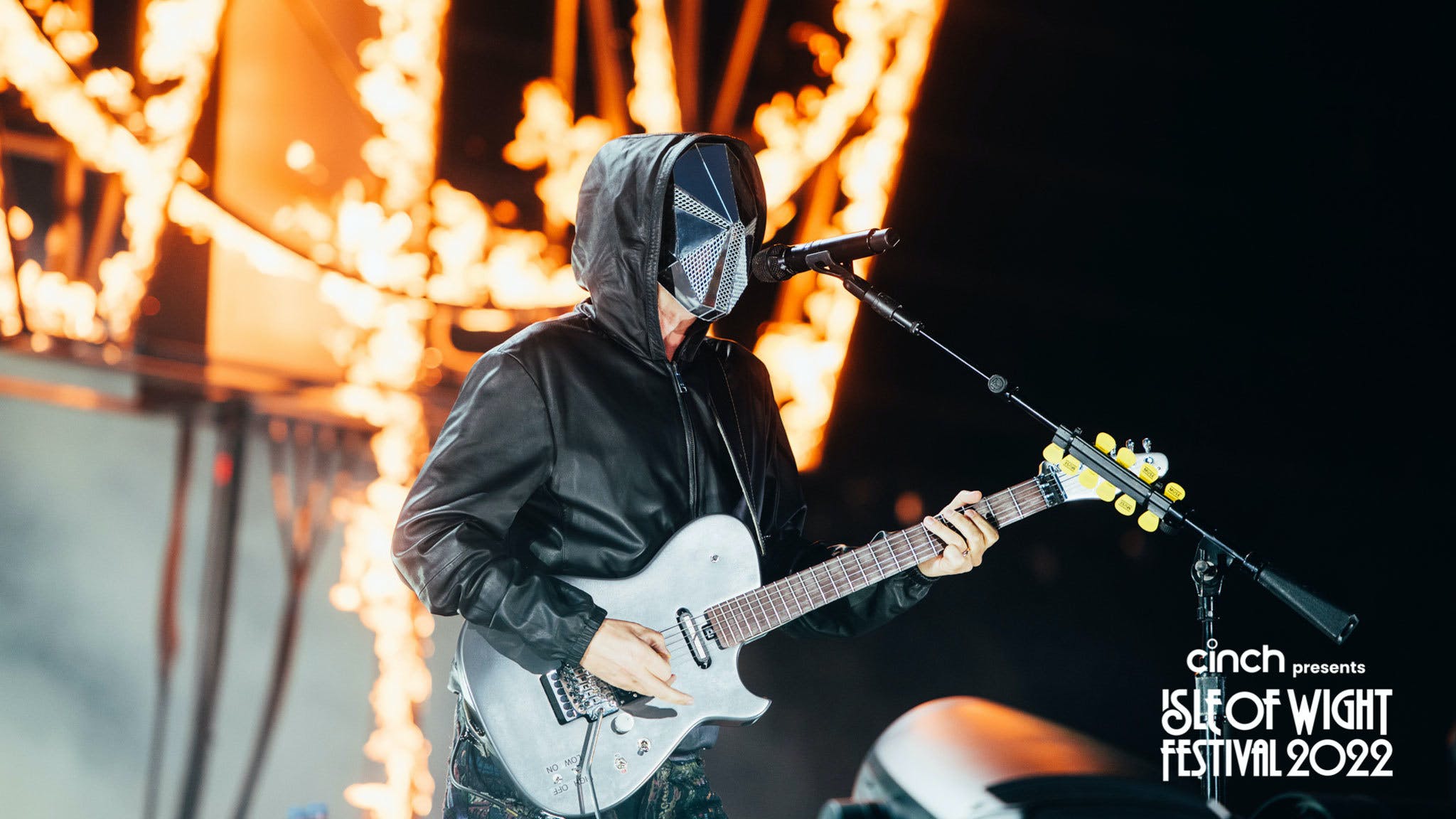 The trio unleashed a mammoth 22-song setlist on the night, with material from new album Will Of The People plus plenty of colossal hits. And they heavied-up their own songs, throwing in Back In Black and Know Your Enemy riffs at the end of Hysteria, Slipknot’s Duality for the Won’t Stand Down outro, and Guns N’ Roses’ Sweet Child O’ Mine at the end of Plug In Baby. Awesome.

Later this year, Muse will be playing a bunch of intimate theatre shows across the globe, from Los Angeles to Milan. The gigs will follow the release of their upcoming ninth album, which arrives on August 26.

Check out fan-filmed footage of Won’t Stand Down-meets-Duality below:

21. Kill Or Be Killed
22. Knights Of Cydonia (Man With A Harmonica intro)

And a whole load of pics from the night: