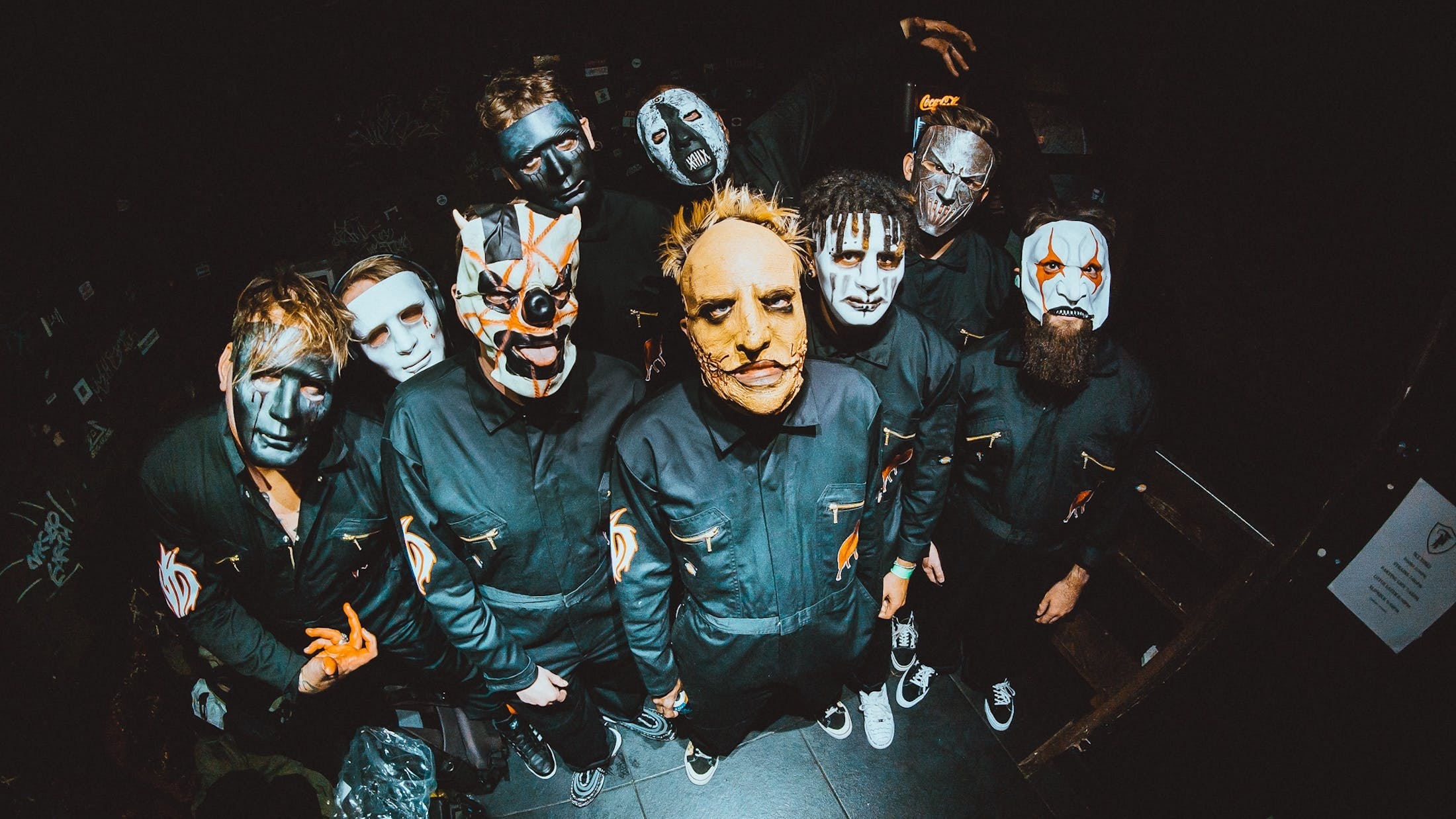 Neck Deep pulled out all the stops to ensure this year’s Halloween was one to remember.

The Wrexham pop punks played Manchester Rebellion on October 31 dressed as their metal alter-egos, SlipNeck – and following the surprise release of Slipknot’s new single All Out Life, their timing couldn’t be better.

The band's set featured cover versions of the Iowa nine-piece’s songs, including Left Behind, Eyeless, Wait And Bleed and Duality.

"Last night, driven by the spirit of Samhain, SlipNeck emerged from two years of lying dormant to take possession of the Neck Deep vessel once more, for an unholy communion at Manchester Rebellion,” The Artist Otherwise Known As Ben Barlow tells Kerrang!. “400 maggots assembled to see us channel the power hymns of Neck Deep and Slipknot. And in an act of pure cosmic coincidence, the entity known as Slipknot also re-emerged! For now, SlipNeck has been satiated and we have retreated into the shadows once more – but version 3.0 will return in 2019.”

Check out the gallery below, as shot by Elliott Ingham.