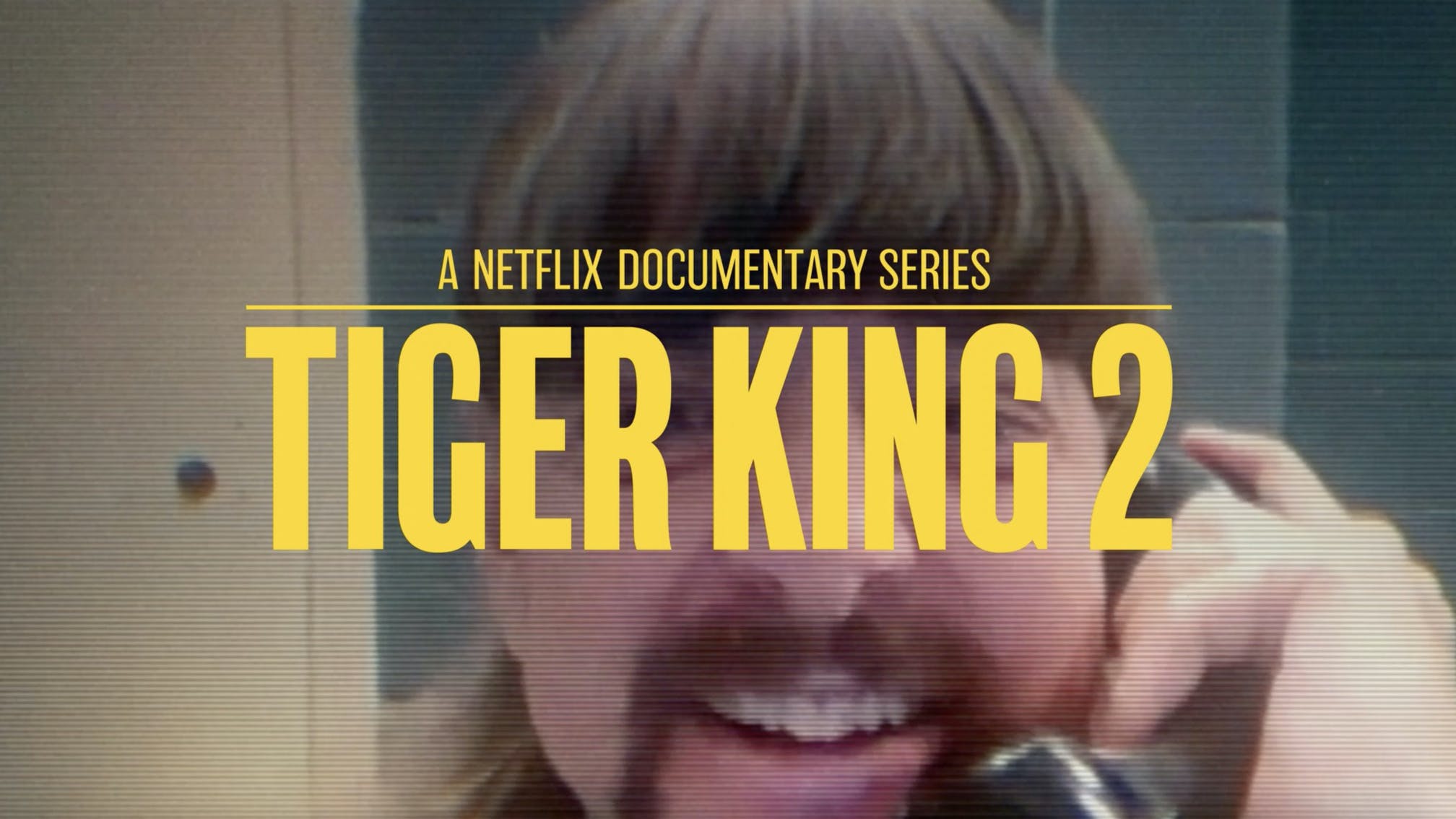 Netflix have announced that the show that kept us all so entertained during lockdown last year, Tiger King, is coming back for a second instalment.

Arriving later this year, the second round of the wild docuseries will apparently have even "more madness and mayhem" than the first, and judging by a short teaser clip released by Netflix featuring animal rights activist Carole Baskin, former business associate Jeff Lowe and – of course – infamous zookeeper Joe Exotic calling from prison, we have no doubt that'll be the case.

Netflix haven't clarified the exact timeline of Tiger King 2 just yet, but given that Joe is featured in the video teaser from jail (as well as in the first promotional photo) where he is serving a very lengthy sentence, it will presumably pick up soon after the first series.

Watch the teaser – along with first looks at new true crime releases The Puppet Master: Hunting the Ultimate Conman, Trust No One: The Hunt for the Crypto King, The Tinder Swindler and Bad Vegan – below: