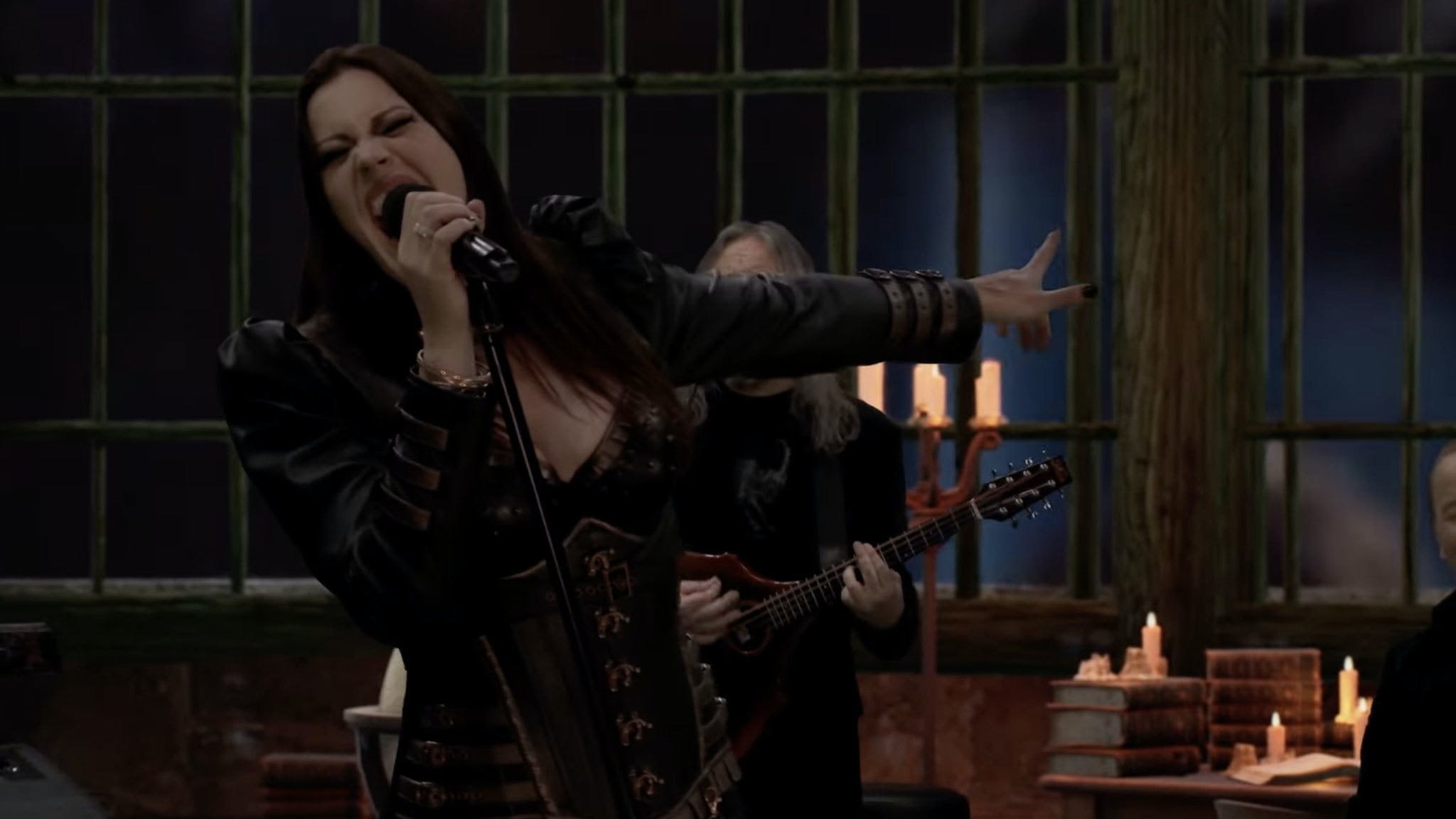 To celebrate their upcoming tour, in which they’ll finally be able to give latest album HUMAN. :II: NATURE. its proper live unveiling, Nightwish have announced a new tour edition of the album.

The double CD and Blu-Ray is, according to the band, “one of the coolest things Nightwish has ever done”. They explain: “Entwining visual elements, technology and music in such an extraordinary way offers a unique experience to us all.”

Indeed, as well as the original album, HUMAN. :II: NATURE. (Tour Edition) will feature a special virtual live show from The Islanders Arms 2021. Remembering that stream, Nightwish continue: “Half a year in preparation and premiered on May 28 and May 29, 2021, An Evening With Nighwish In A Virtual World was not just a regular streaming show. It was an exceptionally ambitious production, allowing fans to follow the band playing live in an astonishing 3D world, designed according to the band’s vision, while interacting with each other. Also, songs from our latest album HUMAN. :II: NATURE. were debuted live to a massive audience consisting of more than 150,000 fans from 108 countries!”

For a glimpse at that, watch the video for Noise below:

Read this: “You have to be prepared to go 10 steps beyond”: The magic of Nightwish’s Once

Nightwish’s Floor Jansen has shared a positive update on her tumour removal surgery, saying that it “went well without any surprises”.

Nightwish’s Floor Jansen to undergo surgery for breast cancer: “I am optimistic since my prognosis is good”

Nightwish vocalist Floor Jansen has shared that she was diagnosed with breast cancer just over two weeks ago, but should be “cancer-free” after surgery.