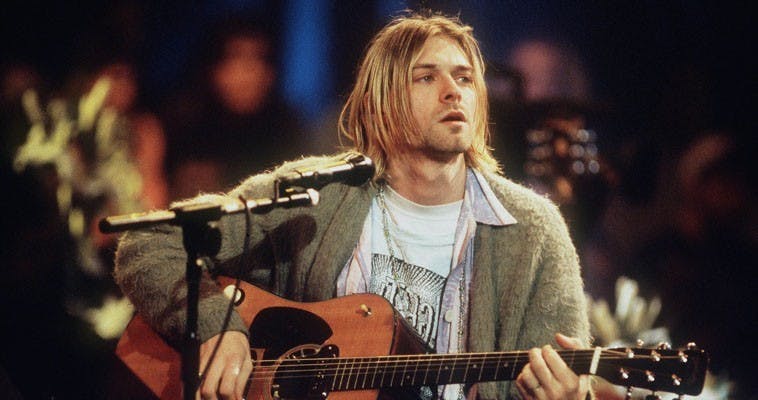 November of this year marks the 25th release anniversary of Nirvana's eye-opening performance on MTV Unplugged, which garnered the band a new legion of fans who were just previously put off by aggressive songs like Territorial Pissings. Now, in honor of the album's silver anniversary, the band are reissuing Unplugged as a two-disc vinyl album.

According to NME, the vinyl reissue will include the entire MTV Unplugged show, as well as rehearsal performances that were previously unavailable except on DVD. It'll also have what looks to be a pretty gorgeous gatefold as well, so collectors should get in on this ASAP.

Here's the full tracklisting for the release:

READ THIS: Kurt on Kurt - The Nirvana icon, in his own words

Here's the tracklisting for the DSP:

Nirvana's vinyl reissue of Unplugged comes out November 1. The album can be preordered from the band's website, with colored vinyl options available.

READ THIS: 10 acoustic versions of rock songs that rival their originals