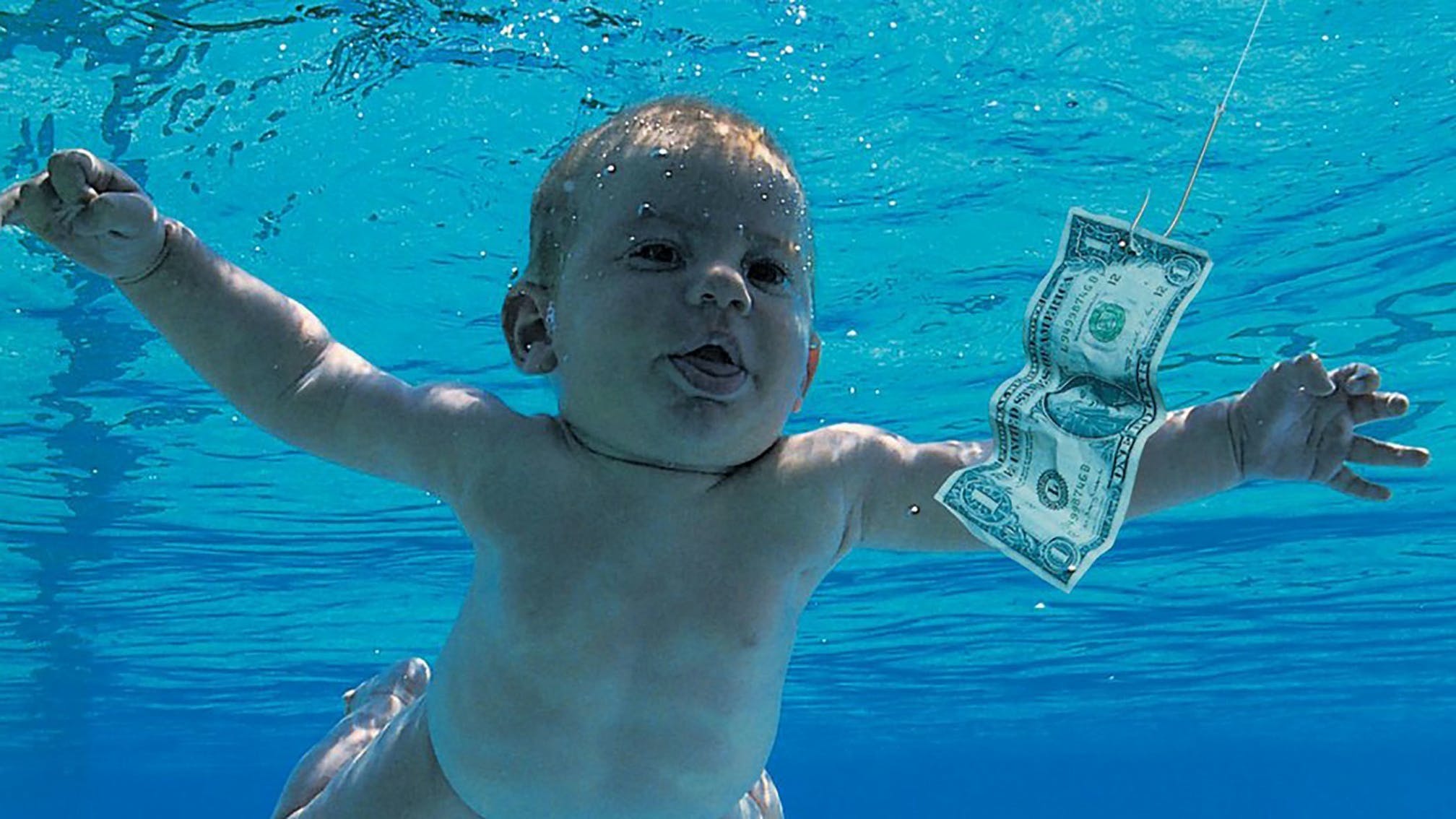 Spencer Elden, the swimming baby from the cover of Nirvana’s 1990 album Nevermind, has filed a lawsuit against the band over the use of his image. Citing exploitation and saying that the sleeve constitutes child pornography, he is seeing damages of $150,000 (£109,000) each from 15 different parties involved in the suit, including Dave Grohl, Nirvana bassist Krist Novoselic, Hole singer and Kurt Cobain’s widow Courtney Love, and photographer Kirk Weddle.

Read this: Nirvana: The stories behind every song on Nevermind

"The images exposed Spencer's intimate body part and lasciviously displayed Spencer's genitals from the time he was an infant to the present day," say the legal papers, filed in California, while Spencer claims, "[my] true identity and legal name are forever tied to the commercial sexual exploitation he experienced as a minor which has been distributed and sold worldwide from the time [I] was a baby to the present day.”

He continues: "[I have] suffered and will continue to suffer lifelong damages." These include “extreme and permanent emotional distress" as well as "interference with his normal development and educational progress" and "medical and psychological treatment".

Spencer has a Nevermind tattoo on his chest, and has recreated the shoot several times as an adult for the album’s anniversaries. He’s said his feelings on the cover are complicated ("It's hard not to get upset when you hear how much money was involved," he told Time in 2016. "[When] I go to a baseball game and think about it: 'Man, everybody at this baseball game has probably seen my little baby penis,' I feel like I got part of my human rights revoked”).

Not long before that, though, he said to The Guardian that, "It's always been a positive thing and opened doors for me."

"I'm 23 now and an artist, and this story gave me an opportunity to work with Shepard Fairey for five years, which was an awesome experience,” he said. “He is a huge music connoisseur: when he heard I was the Nirvana baby, he thought that was really cool."