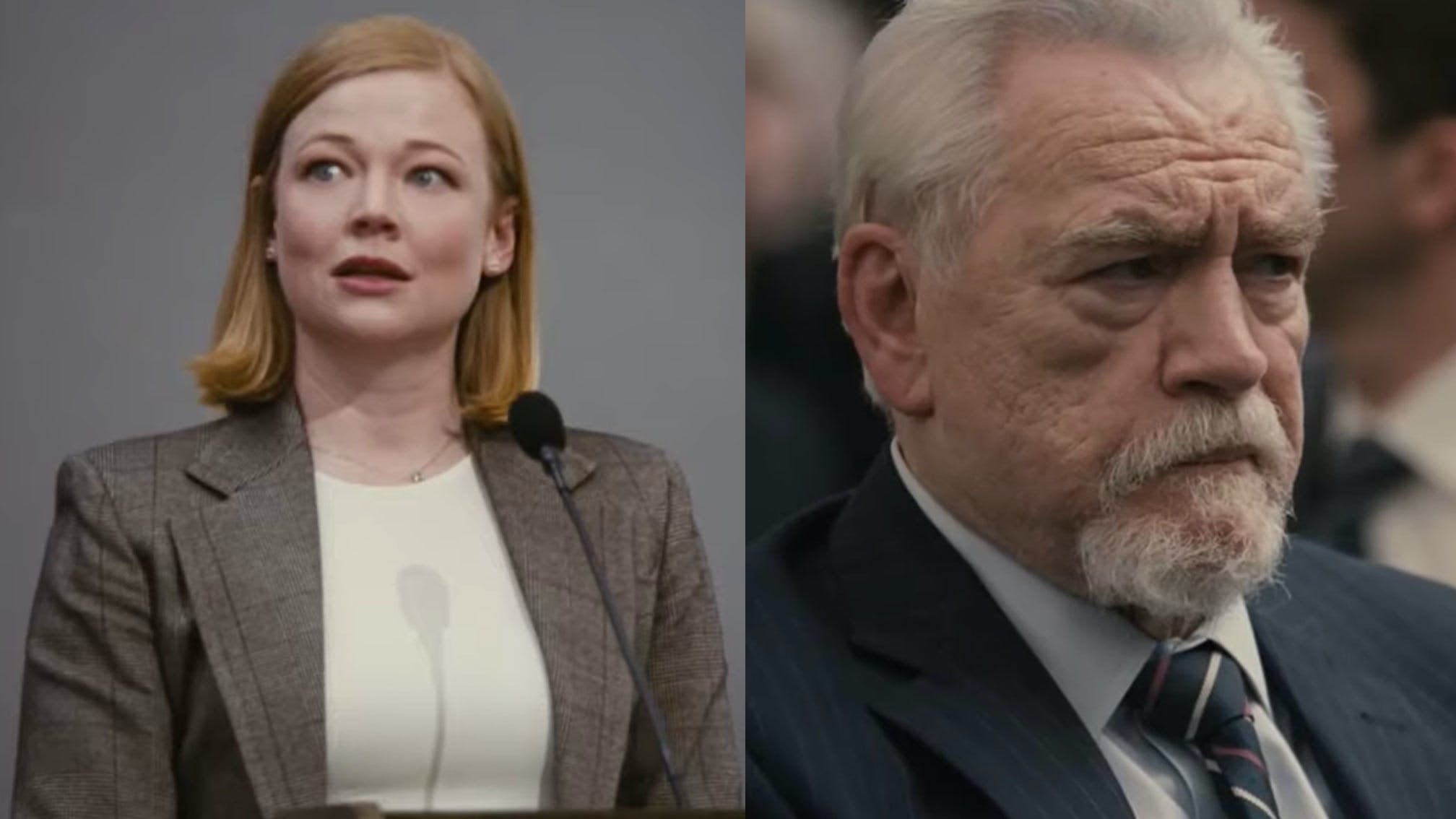 The latest episode of HBO's brilliant comedy-drama series Succession featured the most perfect use of Nirvana during a key scene for Siobhan 'Shiv' Roy (Sarah Snook) and company Waystar RoyCo.

During season three's third episode The Disruption, Shiv's first town hall was quickly sabotaged by a returning Kendall (Jeremy Strong), with what was supposed to be a reassuring speech to employees being brutally drowned out by multiple speakers planted in the building playing Nirvana's 1993 single Rape Me.

Read this: "This is the sound of absolution": Our original 1993 review of Nirvana’s In Utero

While Shiv got her own back on Kendall by the end of the episode, the use of Rape Me was a ruthless reminder to those in attendance at the town hall of the company's previous cruise line scandals…

Watch the scene below:

And see how the internet reacted to the genius moment: