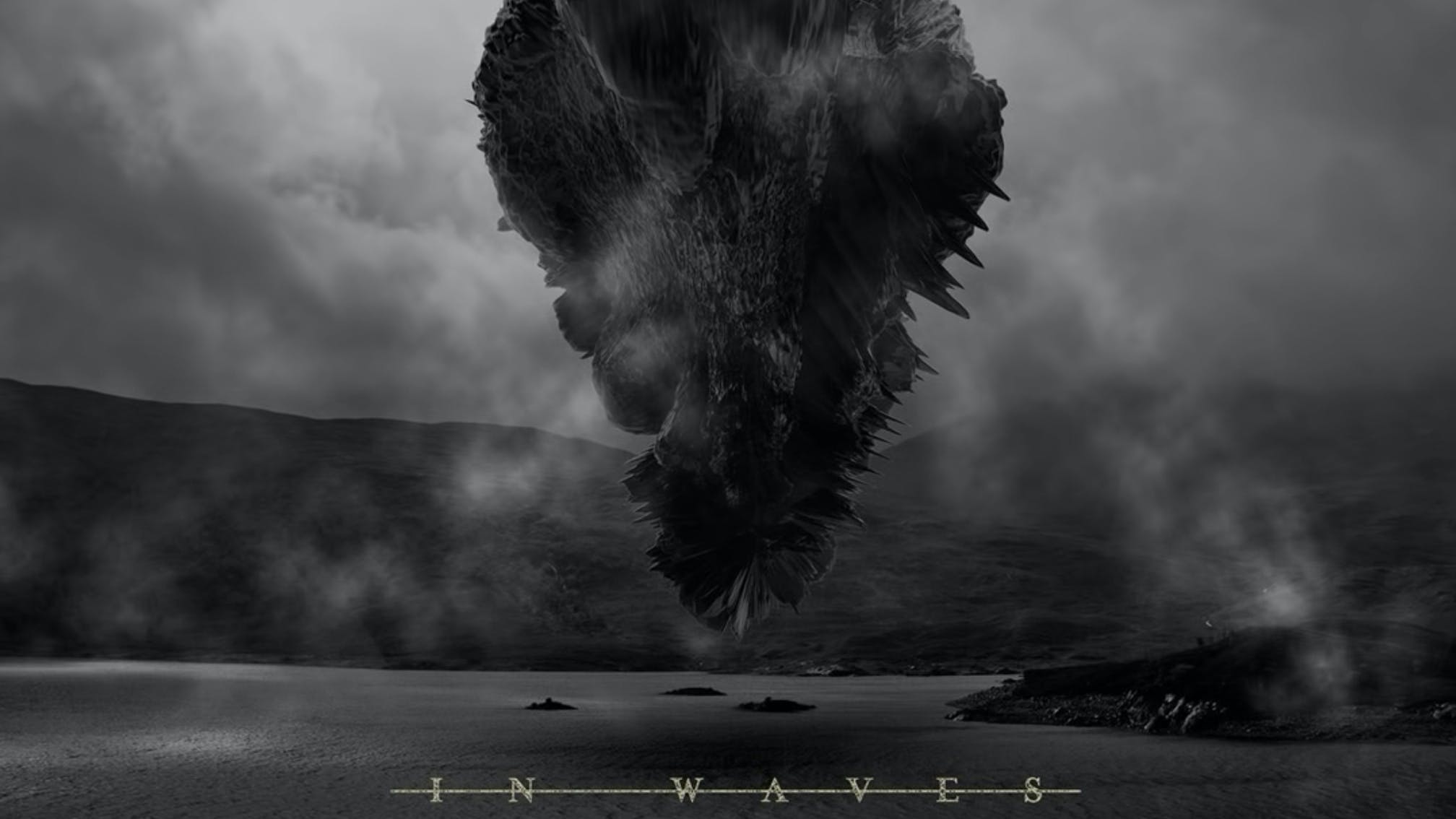 This is the original Kerrang! review of Trivium's In Waves from 2011.

2008 was a pivotal year for Trivium. When Kerrang! spoke to frontman Matt Heafy as the band prepared to release their fourth album, Shogun, the singer said, “If this album fails, then we’re probably done.” At the time there was a feeling that their previous 2006 outing, The Crusade, had fallen short of the expectations of their fanbase, all but expunging the screams and filing down their once harsh, abrasive edges. Shogun did the job it had to do but, like The Crusade, it still sounded like a reaction to pressures and expectations from both inside and outside the band. The good news is that In Waves finally finds Trivium sounding comfortable in their own skin again. And what a sound that is.

Stripping their sound down to its bare bones before carefully re-fleshing the frame, In Waves takes elements from each previous Trivium era and welds them together into one glorious whole. This is not the sound of a band treading water that it could have been, but rather that of a now-veteran act distilling the essence of everything they excel at into a single devastating attack. At the heart of that is the fact that Matt and fellow guitarist Corey Beaulieu clearly still know their way around a fretboard. The fluid solos and dexterous riffs are all present and correct, only their finger-mangling excesses are not reigned in when required, never allowing a technical gear-shift to hog the limelight. Similarly, new drummer Nick Augusto plays to suit the occasion, tempering his blistering blastbeats with a simple, solid backbeat when that’s all the song needs.

Whereas Shogun sounded desperate to impress, going off in every direction at once like an explosion in a riff factory, In Waves is more focused, allowing the songs themselves to take centre stage. On the title-track and album opener proper, the result is a slab of simplistic groove’n’scream that gradually works its way into your brain with all the inevitability of a lobotomist’s drill. Caustic Are The Ties That Bind is even more immediate, breaking into a Maiden-esque gallop while Chaos Reigns captures the band at their absolute heaviest, triggering a crushing, carefully orchestrated avalanche of dirty thrash riffs and throat-shredding screams.

With an endless procession of crunching riffs, crystalline guitar lines, abrasive screams and clean melodies, In Waves draws from the band’s entire repertoire and shapes what it finds into a defining and definitive set. It’s an album of which Trivium can be immensely proud. It’s also an album that reaffirms that status as one of the brightest stars in the post-millennial metal firmament.