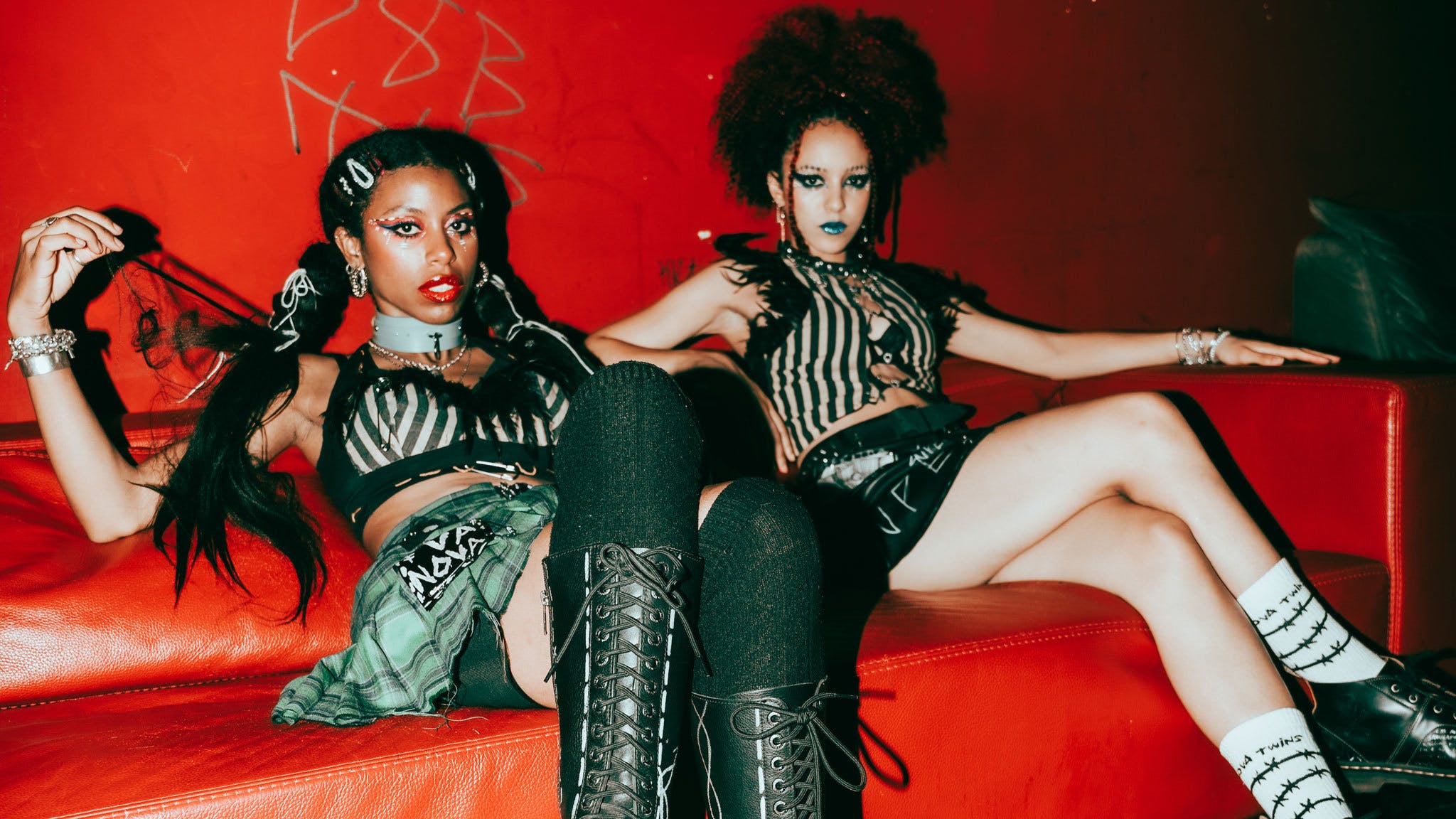 As they gear up to bring Supernova to life at their biggest UK shows in November, Nova Twins have already revealed that they’ll be back out on tour again early next year.

Before that, though, Nova Twins will find out this week if they’ve won this year’s Mercury Prize. They face up against the likes of Harry Styles, Sam Fender, Little Simz and Wet Leg, with Georgia telling Kerrang! of the nomination and what it means to be the first black rock band up for the prize: “It feels amazing, like a massive win for the community. It feels like we might be opening doors that other people can run through.”

“And it’s a massive win for heavy music!” added Amy. “This sort of genre isn’t always at the forefront [for this kind of award], so to have a heavy act on the list this year is amazing!”

Catch Nova Twins at the following new dates next year:

Read this: “I served Jamie Cullum a spring roll once…”: 13 Questions with Nova Twins