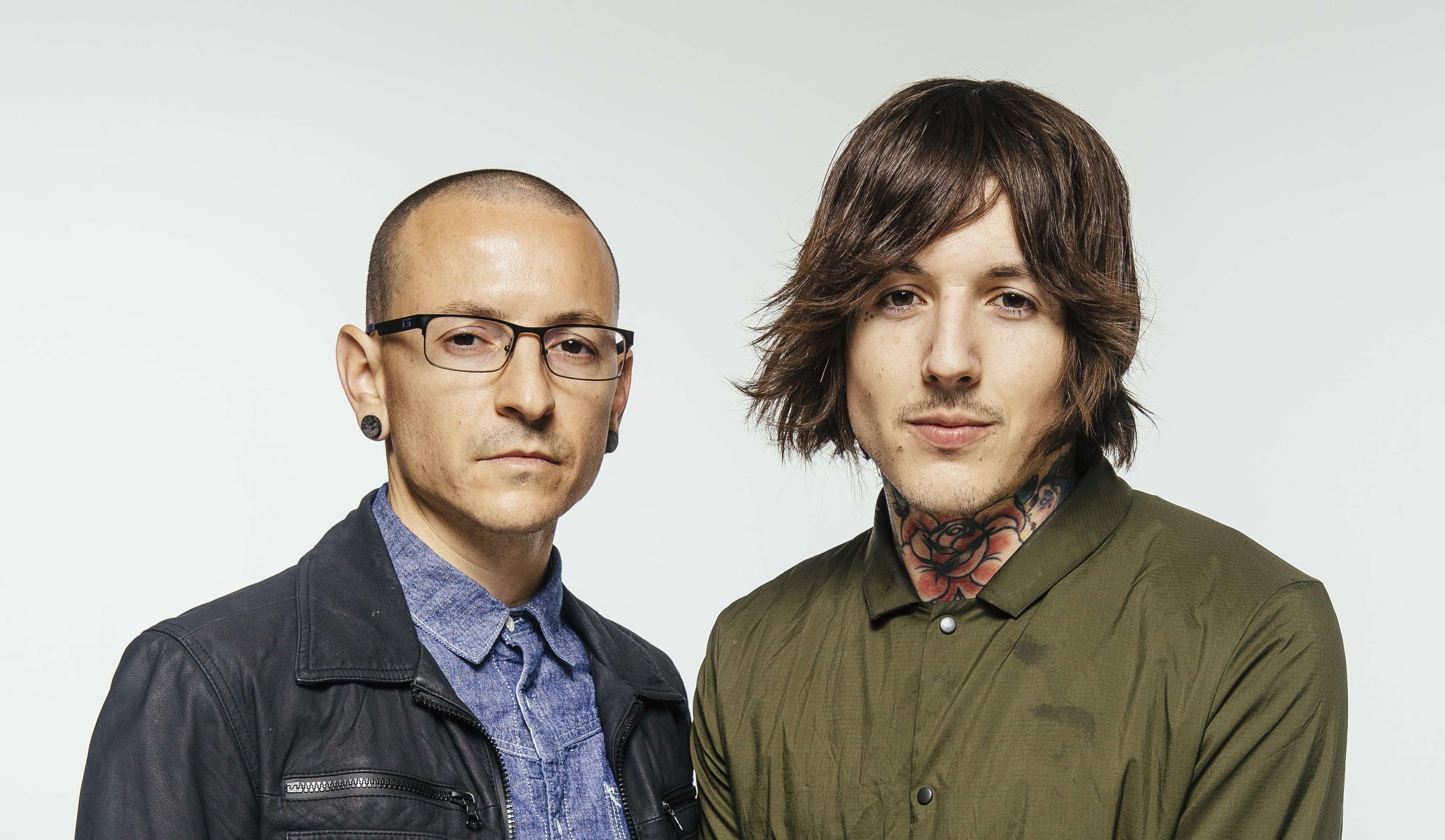 As part of our extensive tribute to Chester Bennington in this week's issue of the magazine, we spoke to Oli Sykes of Bring Me The Horizon. We thought it'd be cool to share what he said here. Without further ado:

“I first met Chester in 2014 in America. It was for a Kerrang! cover shoot, and I was really nervous about it. I was excited too, but I didn’t know whether to play it cool or just gush at him. I went with the latter option, and he was so cool and really nice to me.

“We asked each other questions about a bunch of stuff. We were on Warped Tour at the time and he was asking me about how I did it, playing shows every day for six to eight weeks without losing my voice. I told him Linkin Park were the first band I ever saw live and the reason I wanted to be in one. He seemed really taken aback about it all when I said how much he influenced me. He seemed to really appreciate it and be humbled by it. He was really nice, really genuine, really calm. Like a lot of things in my life, if I could go back to tell 14-year-old me that was going to happen, I wouldn’t have believed it.

“I remember an issue of Kerrang! back in the day where my eyeball and a bit of my head was in the background of a photo from the Linkin Park gig I went to. When I got home and I saw myself in the magazine, I cried my eyes out because I thought it was so amazing. If someone had taken hold of me then and said, ‘One day you’re going to be on the front cover of Kerrang! with Chester,’ I would have had my mind blown. It’s one of those moments that makes you stop to look back at everything you’ve done and appreciate how much you’ve achieved.

“I must have been about 13 when I first heard Linkin Park and, to be honest, music had never played that much of a part in my life to that point. Then I saw a Linkin Park video on Kerrang! TV and it made me think, ‘Fucking hell, this is really cool!’ I felt like the music was speaking to me, the lyrics really resonated, and they were the band that really got me heavily into the scene. From there I got into hardcore and metalcore, but I’d always check out their new albums.

“When I heard the news he had died I was in Los Angeles, not too far away from where it happened. At first I didn’t believe it, to be honest. When it was clear it was real, I felt weird. I know we’ve lost a lot of great artists over the years, but no-one had the impact and influence on my life that he did. Him as a vocalist and his band are genuinely responsible for the path I chose in life. Losing someone that you don’t actually know – obviously I met him, but I couldn’t call him a friend – is such a strange feeling. I feel like I miss his presence, even though I didn’t really know him. I think it’s important that you grieve and appreciate what you and we’ve all lost.”

Go pick up a copy of this week's mag here. 26p from each issue sold in the UK and online through Newsstand.co.uk goes straight to the One More Light fund, established in Chester’s memory by Music For Relief, the charity he co-founded.

Linkin ParkBring Me The Horizon