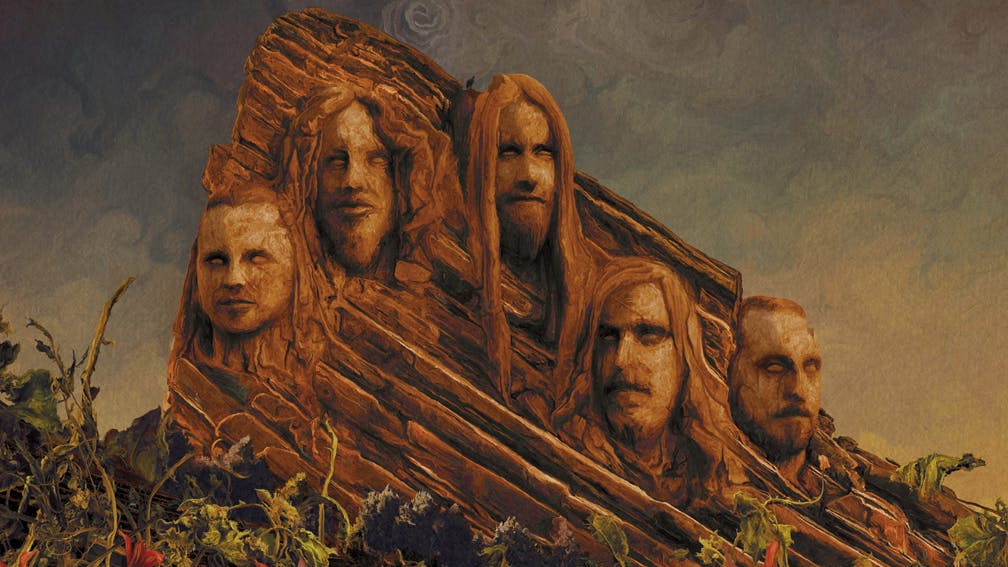 Opeth have announced that they're releasing a new live DVD/Blu-ray/vinyl: Garden Of The Titans: Live At Red Rocks Amphitheater.

The Swedish titans' new offering comes filmed from their set on May 11, 2017, at – you guessed it – Denver's Red Rocks Amphitheater, and is due out on November 2 via Moderbolaget Records / Nuclear Blast.

Check out Sorceress live below, and pre-order the release now at this link. Keep scrolling for more info!

The tracklisting is as follows: