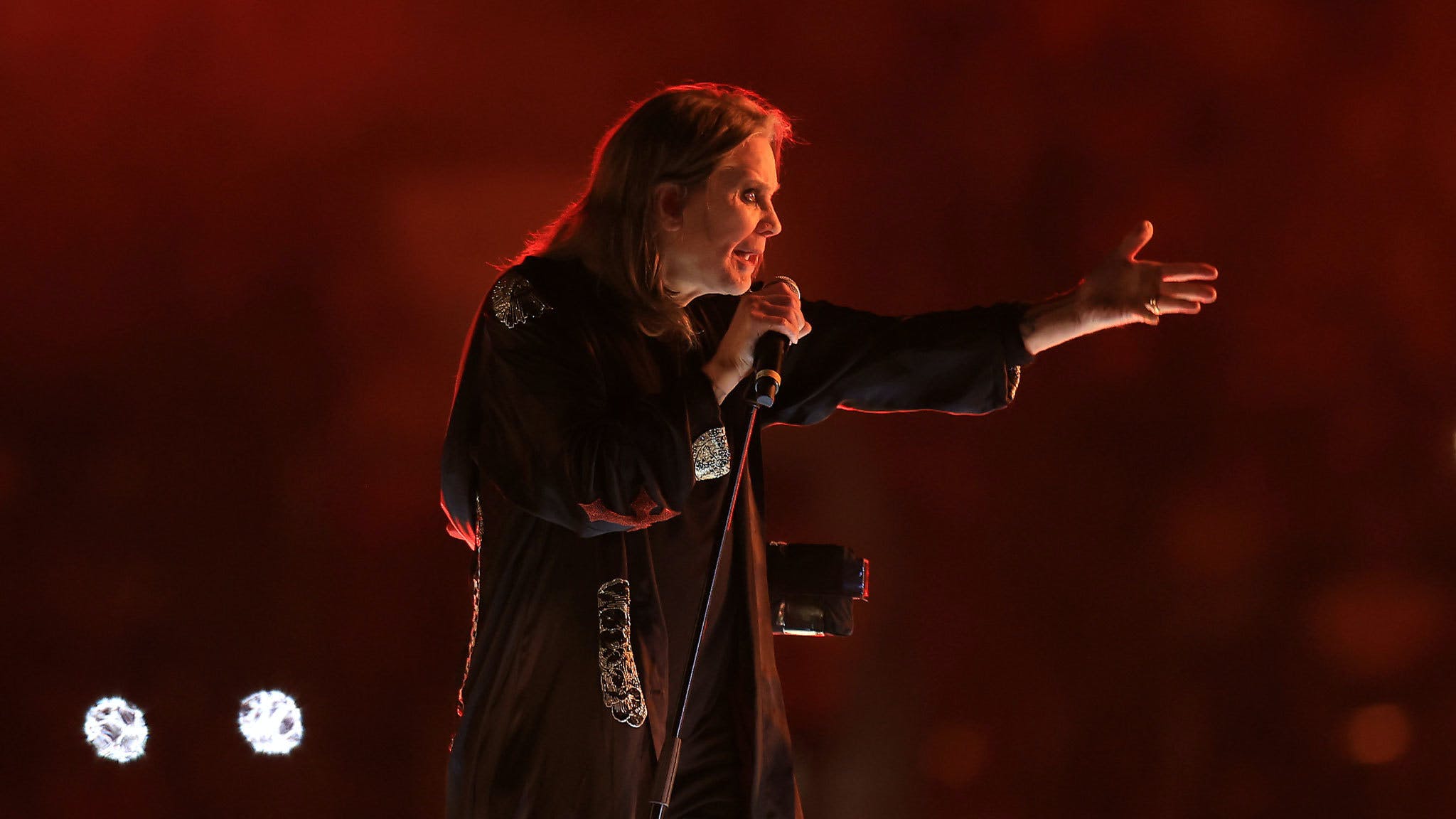 The pair joined forces once more – along with Adam Wakeman on bass and Tommy Clufetos on drums – in front of 30,000 attendees to help close out the Commonwealth Games in Birmingham, shredding out classic heavy metal hits Iron Man and Paranoid.

Creative directors TAWBOX were the masterminds behind the cinematic show, with the whole thing a celebration of all things Brum. Elsewhere, there were performances from the likes of Ash, UB40 and Jorja Smith, plus many more.

Check out clips of the Sabbath reunion below:

The surprise performance marks Ozzy's first onstage appearance since Ozzfest in 2018. He will release his 13th studio album Patient No. 9 on September 9.