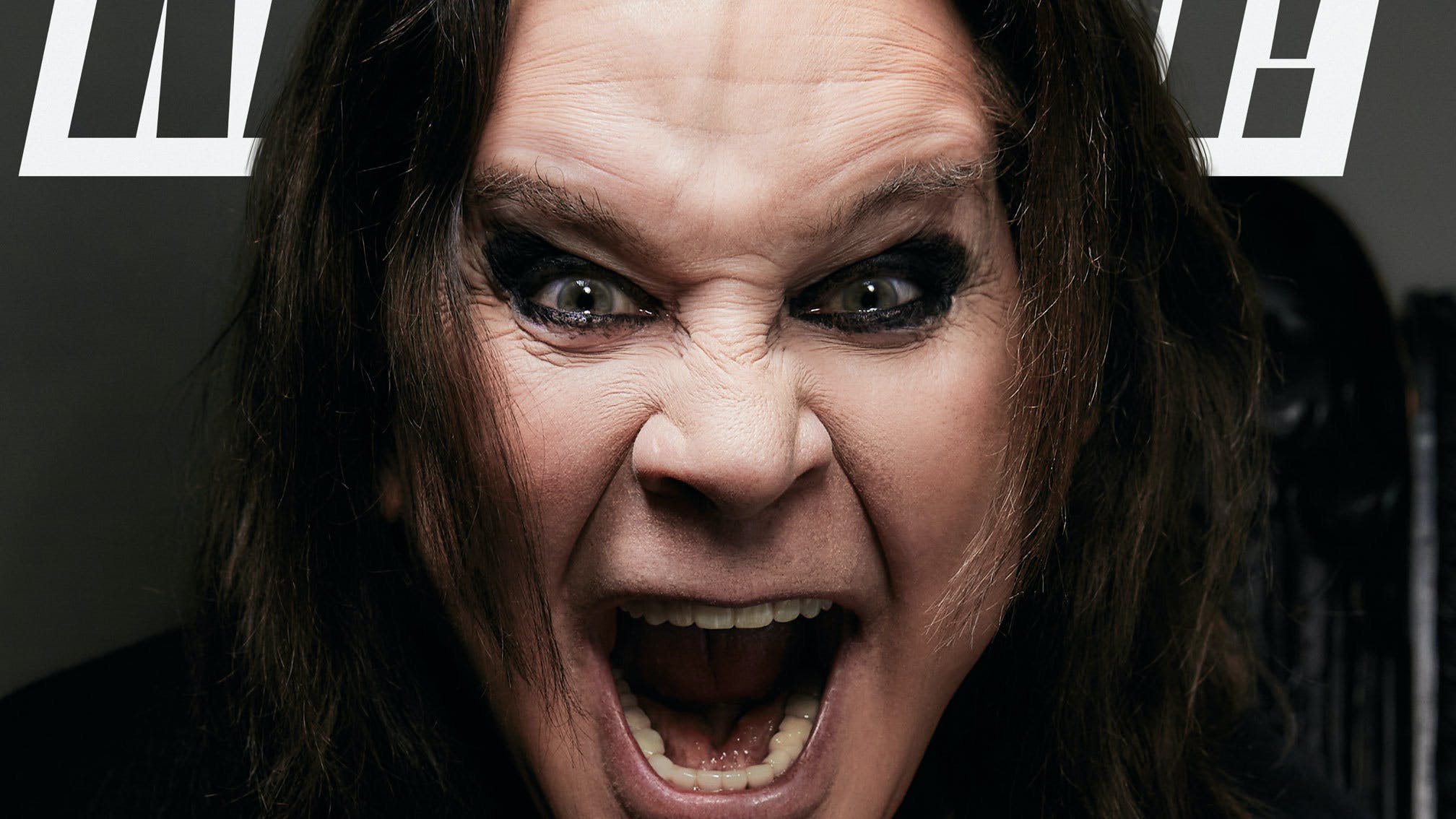 Almost out of nowhere, Ozzy Osbourne is about to release his first solo album in a decade. Coming during a period of illness, cancelled shows and bitter frustration, and created spontaneously with friends, getting back in the game has done him no end of good. We visit him at home in LA to hear about his rocky road here, and how music saved rock’s greatest star…

Elsewhere in the issue, Atlanta metal kings Mastodon reflect on 20 years of heaviness, while returning heroes The Distillers look ahead to Download Festival and new music. On top of that, Creeper's Hannah Greenwood talks us through the songs that changed her life, Afghan Whigs' Greg Dulli takes the career-spanning K! Interview, we hit the studio with Kvelertak, and Spanish Love Songs gear up for… well, the end of the world.

In the reviews section, Oakland punk rock kings Green Day take the father of all left turns on album number 13, while Norwegian alt.punks Sløtface branch out on their second record. On the live front, Canadian punk heroes Sum 41 time travel at a special intimate show, Dimmu Borgir raise hell at their one-off London extravaganza, and the heavyweight underground double-bill of Insomnium and Conjurer delivers a riff feast.

There's also a Slipknot live poster special, too, featuring a bunch of wicked shots from the We Are Not Your Kind Tour.

All this and more is available in the new issue of Kerrang!, which you can get anywhere in the world through Kerrang.Newsstand.co.uk. But for UK residents, it hits the shops on Wednesday, January 29 from all good newsagents.