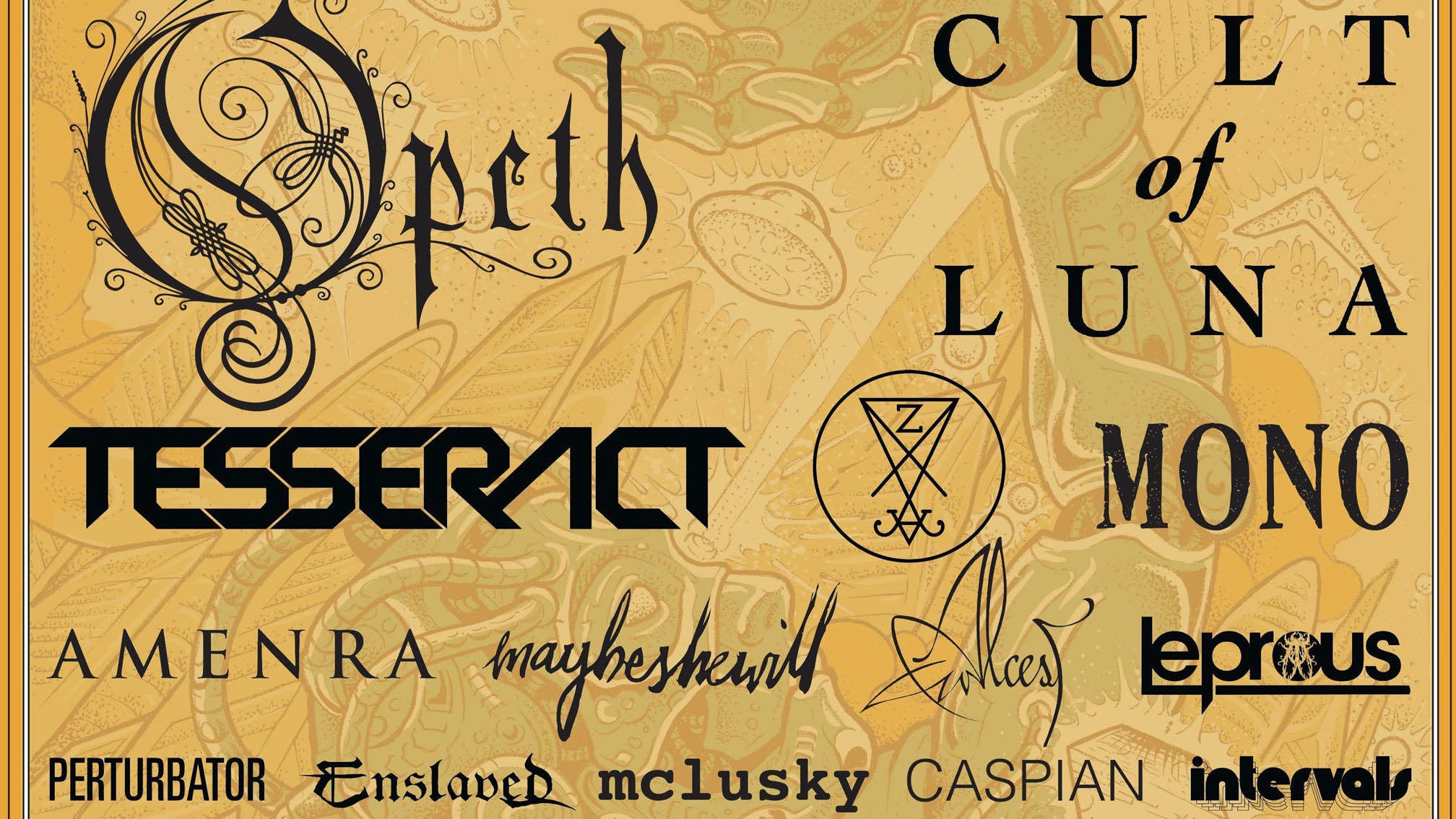 Almost 30 more bands have been added to next year's ArcTanGent line-up!

U.S. doom metallers Pallbearer are leading today's announcement having confirmed that they'll be playing Sorrow And Existence in its entirety at the August bash. "We are excited to announce that we will be playing among the incredible array of atmospheric and progressive bands at next year’s ArcTanGent!" enthuses Brett Campbell.

Read this: Pallbearer: How a band born out of grief became a vehicle for positive change

Says ATG booker James Scarlett: "Your new favourite band is coming to ATG! Check out Hippotraktor, The Totemist, Pupil Slicer and every single one of these amazing bands. I’m so excited to be back at Fernhill Farm in August!”