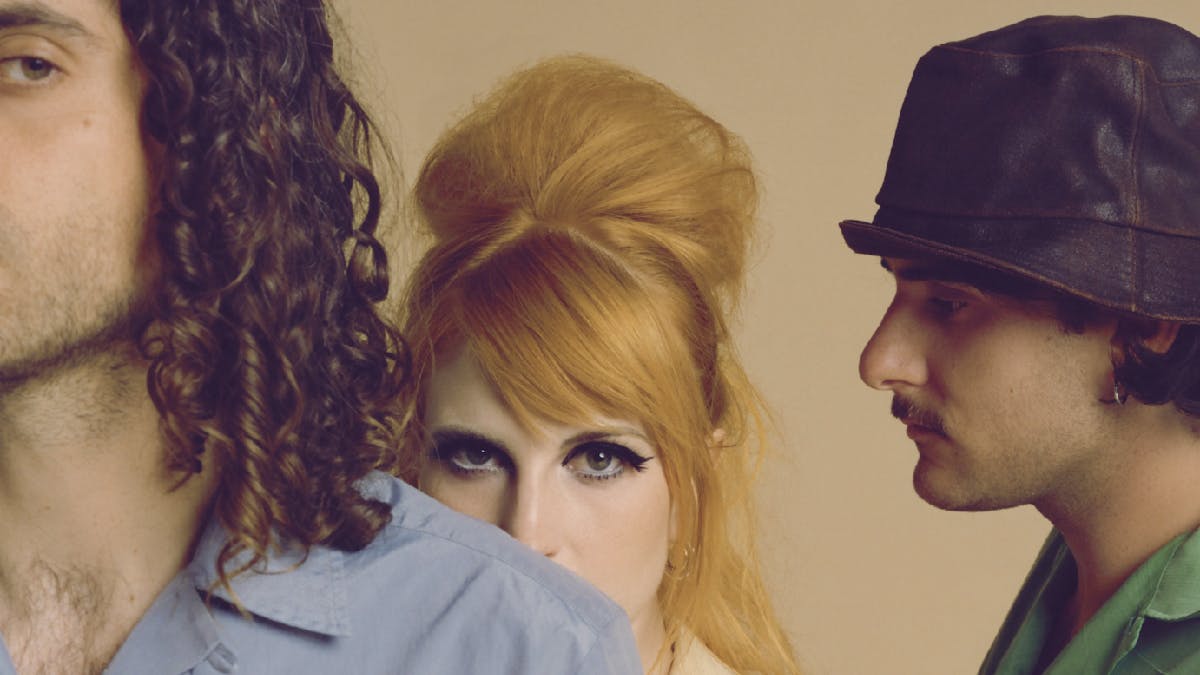 Kicking off at the Spectrum Center in Charlotte, North Carolina, the 26 city jaunt culminates on August 2 at the Xcel Energy Center in St. Paul, Minnesota.

As with their recently announced UK tour, Paramore will be donating a portion of all ticket sales to plant-based food initiative Support + Feed, while also partnering with REVERB to focus on – and help counteract – the environmental side of touring.

The huge tour announcement comes the day after the band performed new single This Is Why live on Jimmy Fallon, the first cut from their upcoming sixth album of the same name.

Catch Paramore in the U.S. and Canada at one of the dates below:

* with Bloc Party
+ with Foals
° with The Linda Lindas
× with Genesis Owusu
! festival performance