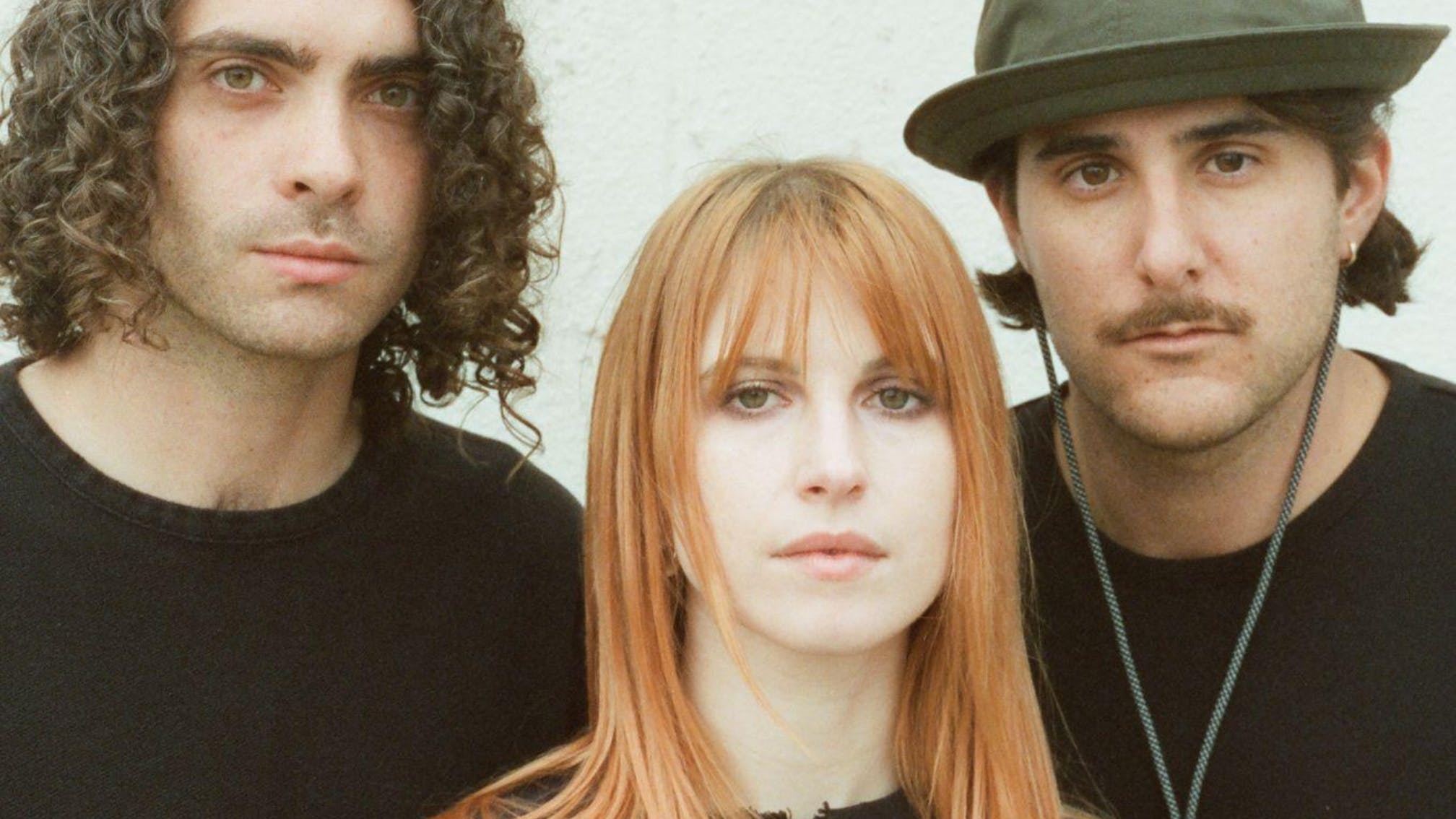 Is it finally time?! After revealing that they were properly back in the studio at the start of the year, the three members of Paramore have just changed their profile pictures on Instagram to their faces crushed against glass – and, as we all know, when a band starts coordinating their socials, they’re up to something.

And with vocalist Hayley Williams suggesting last year that we could hear album number six “sometime” in 2022, things are looking very promising indeed. The band are set to hit the road next month for their first headline tour since 2018, so it would make sense to begin teasing – or maybe even drop a new single – ahead of that.

In January 2022, Hayley told Rolling Stone of the follow-up to 2017’s After Laughter: “We wrote and tracked something we loved and it actually surprised us. We kept joking it was all downhill from that point, but thank God we’ve been surprised a lot throughout this whole thing. I’m always waiting for the moment for us to know we’re onto something new and we’re not just rehashing the same shit. It was Ain’t It Fun for our self-titled record, and Hard Times or Told You So for After Laughter.

“It’s not about it feeling like a hit so much as it’s a scary, exciting feeling that you’re treading uncharted waters. It keeps you curious. We got to feel that feeling early on this time.”

She also teased: “Our output has always been all over the place and with this project, it’s not that different. We’re still in the thick of it but some things have remained consistent from the start. 1) More emphasis back on the guitar, and 2) Zac should go as Animal as he wants with drum takes.”

Check out Paramore’s new pictures below:

And see some of Twitter’s hilarious and very excited reactions: