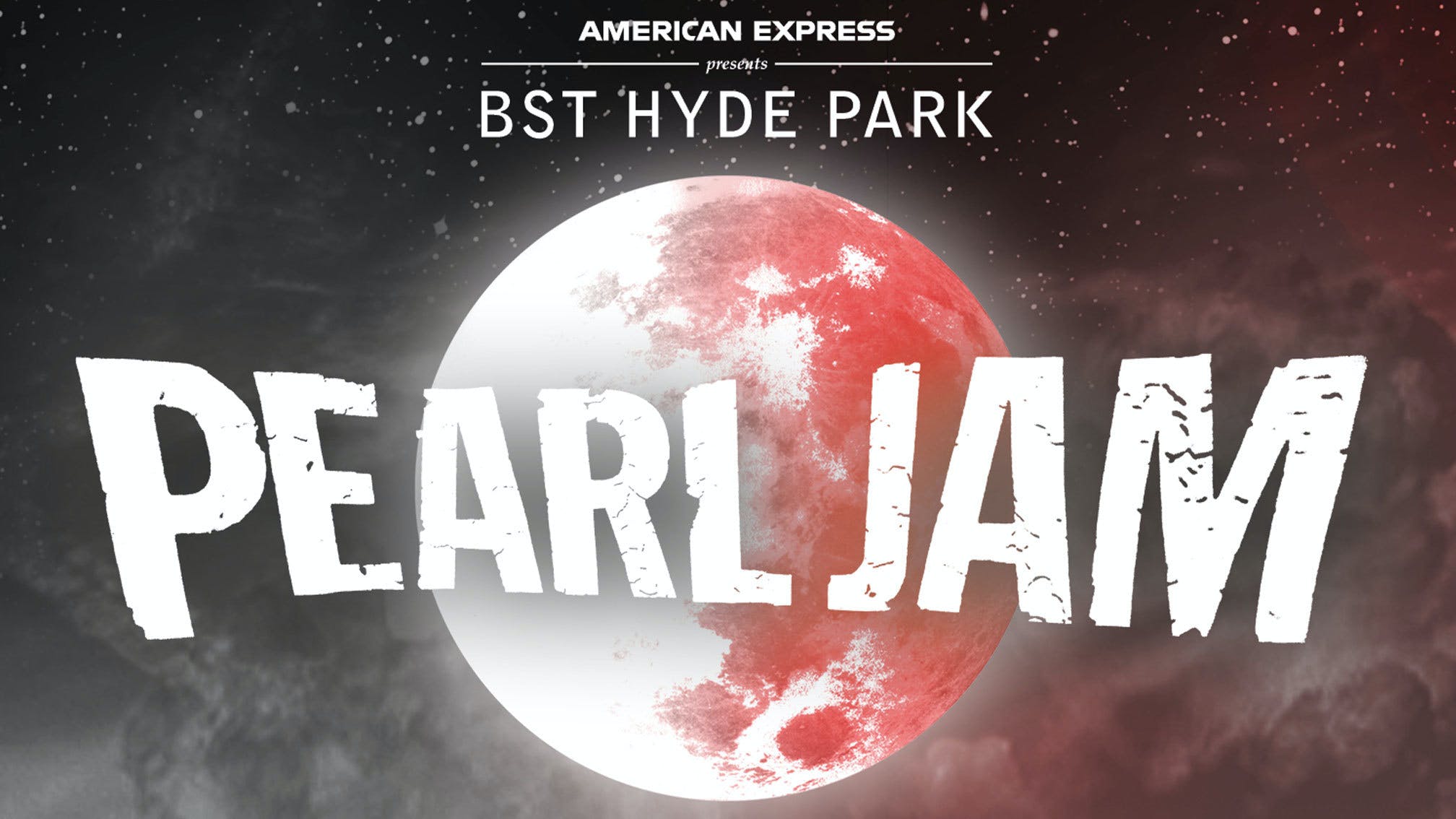 With Pearl Jam's eagerly-awaited BST Hyde Park shows only a month away now, the rock legends have added plenty more bands and artists to the bill.

The likes of Pixies and Cat Power were already announced for the first night; on the second, Stereophonics, Imelda May, The Last Internationale and more had been confirmed.

Speaking to Kerrang! last August about getting back out on the road, Pearl Jam's Jeff Ament enthused of finally performing songs from the band's latest album Gigaton: “…Man, I can’t wait to play Dance Of The Clairvoyants and Quick Escape. Both those songs are gonna be really fun. When Ed [Vedder] wrote the lyrics to Quick Escape, there was an instant visual to that track. It was a brand new thing – he wrote from a perspective I’d never heard him write from with Freddie Mercury and Zanzibar and all that stuff which is just so fantastic. It’s almost like a little tip of the cap to Andy [Wood, the late singer of Jeff’s pre-Pearl Jam band Mother Love Bone], because Andy was such a Freddie Mercury fan. Seven O’Clock is gonna be good, too. I think there could be some journeys that those songs go on.”

When asked about mixing up their setlists and if he got nervous before playing certain songs, Jeff explained, “It’s the songs that we don’t play very often. There’s a song that Stone [Gossard, guitar] wrote called No Way that has a weird little bass drum thing in the middle that they spliced up. And it’s just the weirdest time with the way the bass comes in, and the bass kind of leads the track back in! I’ve screwed that up a couple times live (laughs). Literally, if somebody says, ‘Hey, we might play No Way tomorrow,’ I’ll be in my hotel room for, like, four hours counting beats over and over. I think everybody in the band has a couple songs like that, where there’s just some way in which it’s written that isn’t quite in your wheelhouse. We always call it the spotlight clam, it’s the part of the song where the spotlight’s on and you’re like, ‘Uhhhh…’ When you get it right, it’s so fantastic, but you’re sweating (laughs).”

Read this: Pearl Jam’s Eddie Vedder: “I don’t want to be a star… it scares me”