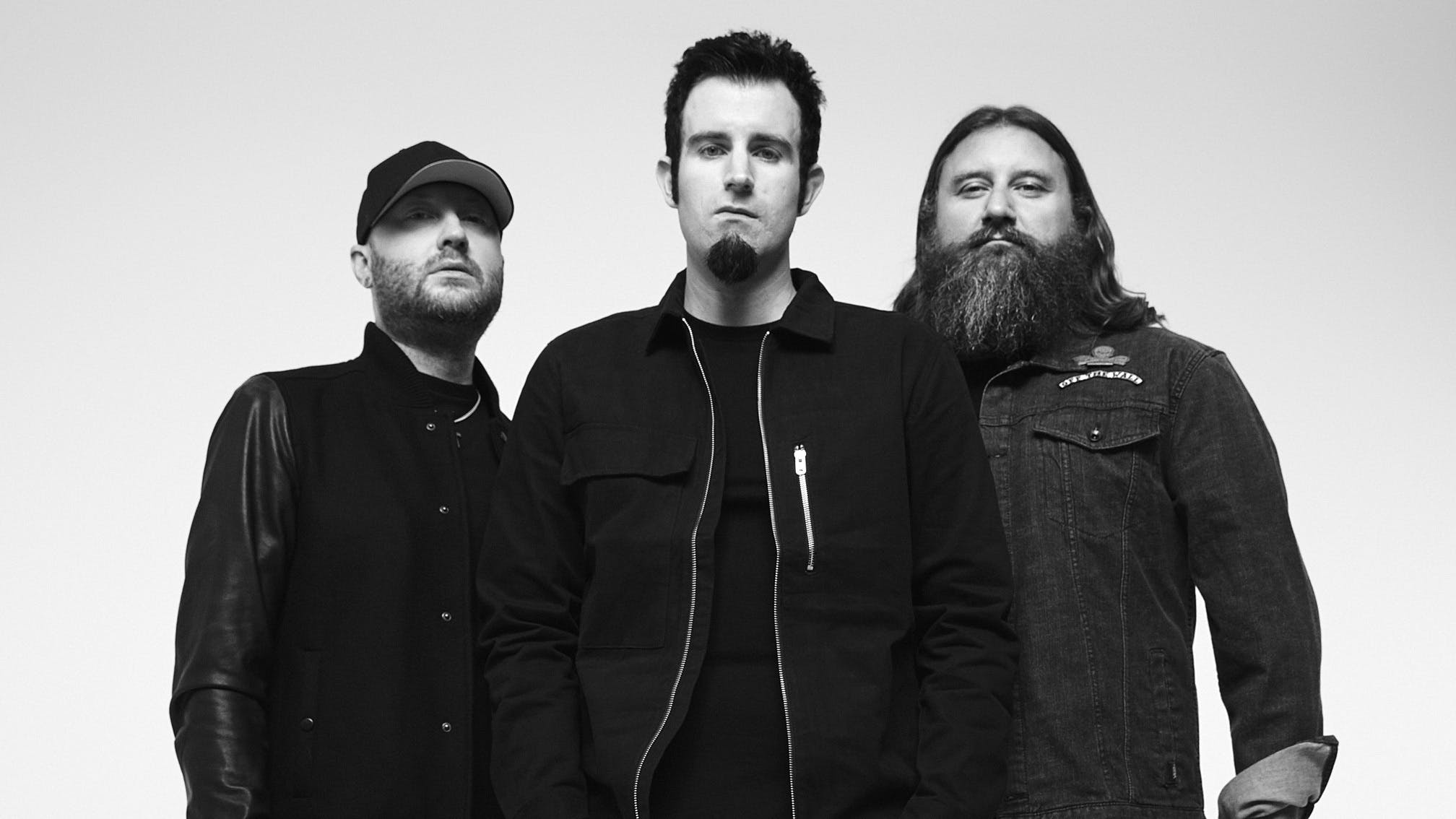 Pendulum are set to release their first new music in a decade with a double A-side single arriving this month.

The Perth drum'n'bass mob will be unveiling Nothing For Free and Driver on September 17, with both songs also airing on radio on September 15.

Read this: 10 albums that signalled the death of a trend

“We’ve been working on some new tracks for a while now and it’s great to finally get them out,” says frontman Rob Swire. “We’d been playing exclusive previews of some of the new music at shows in Australia and New Zealand before lockdown, and we’ve been making tweaks along the way to make sure they’re right.”

Pendulum's most recent studio full-length, Immersion, was released in 2010. The band went on hiatus in 2012, and began playing shows again four years later.

Read this: 12 of the most metal artists from before rock'n'roll existed

Why Pendulum Are Back After A Decade In The Wilderness

After 10 years away, Pendulum are back with a bang! We head into the studio with Rob and Gareth to find out where they've been, why they're back and what's to come...