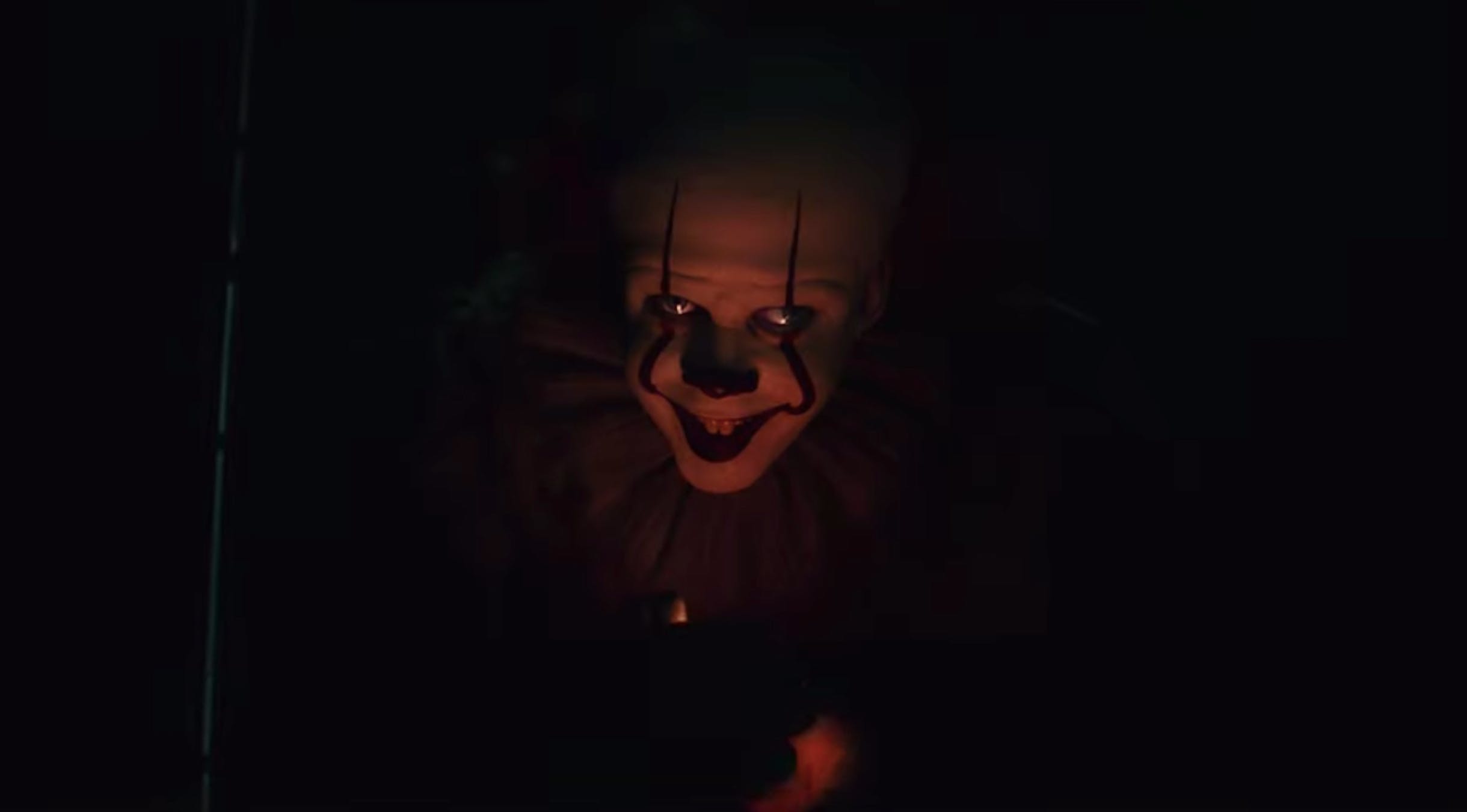 Horror has seen a renaissance of late via films like Get Out, Hereditary, and the new Halloween, but you'd be hard-pressed to find a film more groundbreaking for the genre than IT, the 2017 adaptation of Stephen King's classic novel about youth, fear, and a shapeshifting carnivorous clown that lives in the sewer. Now, the first trailer for IT: Chapter Two has been released, and holy crap, is it rad.

What's perhaps most terrifying about the preview is that while it features Pennywise, the story's terrifying soul-devouring antagonist, it doesn't overuse him. Quite the opposite: most of the horror shown in this trailer is human body horror and disturbing menace, displayed by a "kindly" old woman talking to a grown-up Beverly Marsh (played here by Jessica Chastain).

Feast your eyes and feel your skin crawl below:

The previous chapter of IT caused controversy among actual clowns, who found themselves out of work as the public's coulrophobia was reignited by the film. Pam Moody, president of the World Clown Association, spoke on the matter in 2017, saying, "Last year we were really blindsided (by evil clown sightings). We’ve since created a press kit to prepare clowns for the movie coming out.

“In my opinion, these horror characters are not clowns," continued Moody. "Even the character in the movie IT should be understood to be a fantasy character -- not a true clown.”

“Please understand, just because someone wears a rubber Halloween mask, that does not make one a clown!" she concluded. "The horror movie character, Jason, wears a hockey goalie mask. But, people would be mistaken if they actually thought he was a hockey player! We disavow any relationship with these horror characters.”