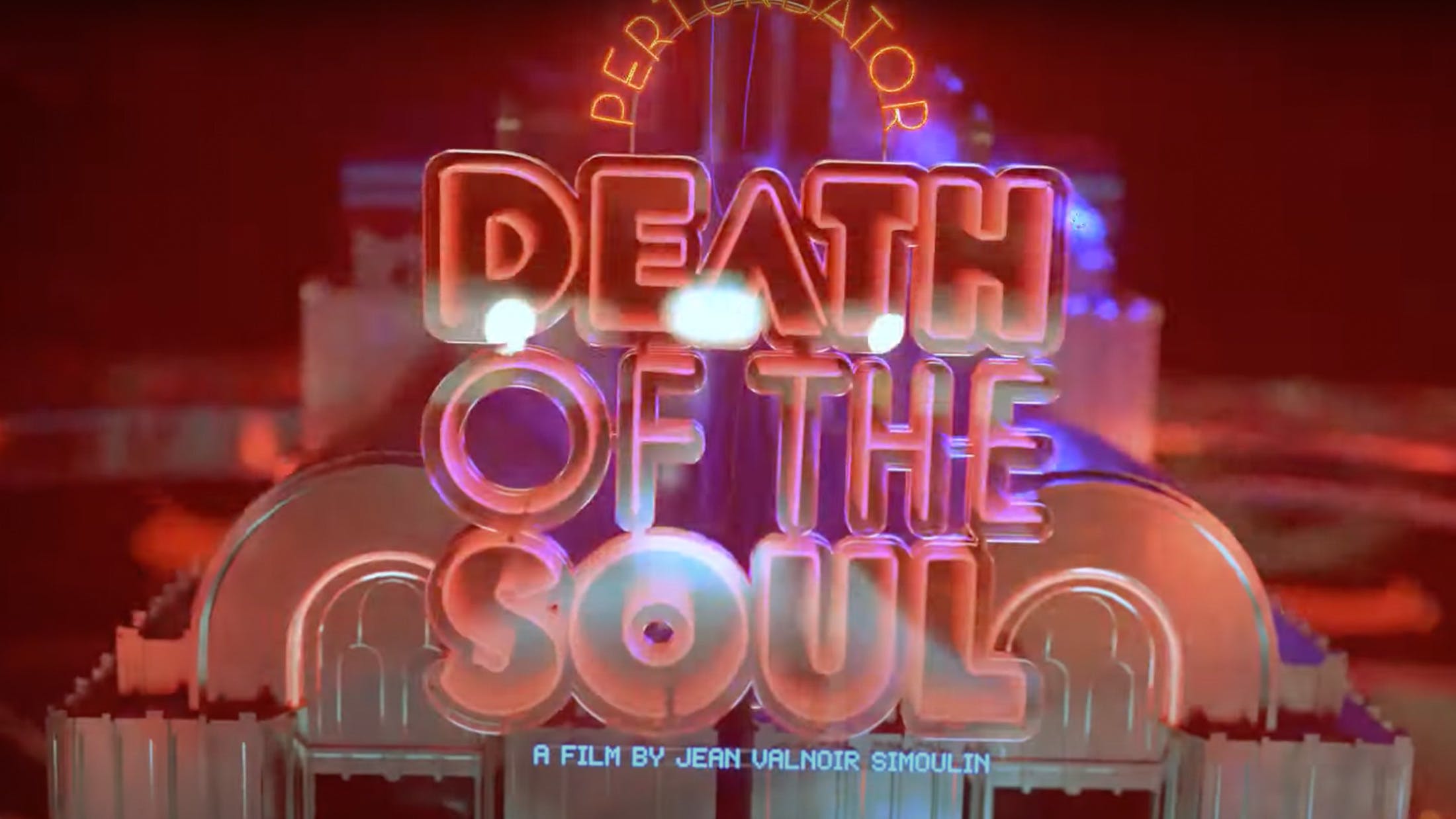 The record – the follow-up to 2016 full-length The Uncanny Valley – is due out on May 28 via Blood Music, with unsurprisingly ace lead single Death Of The Soul out now (and complete with a shiny video to boot). Of the single, James says, "The track takes inspiration from old-school EBM a la DAF or Front 242, Valnoir [Metastazis] has managed to perfectly pair visuals that reflect the nihilistic tone of it."

Discussing Lustful Sacraments as a whole – which was written, performed, produced and mixed entirely by Perturbator – the musician teases, "It’s an album about bad habits, dissatisfaction and addiction. An overall look at how we, as a species, lean towards self-destruction."

Pre-order Lustful Sacraments here, and check out Death Of The Soul in all its glory below:

Plus, catch Perturbator – along with Health and Author & Punisher – at the following dates:

Read this: How 10 of rock's most beloved subgenres have evolved

How Perturbator taught a generation of metallers to dance

For years Perturbator has been at the heart of the burgeoning synthwave scene that has crept into the heavily-guarded world of denim and leather. Here we talk to the man himself about why his dystopian, sci-fi electronics are the perfect fit for the corpsepainted masses.

Listen to Perturbator's new single, Dethroned Under A Funeral Haze

The next single from Perturbator's upcoming album Lustful Sacraments has arrived…