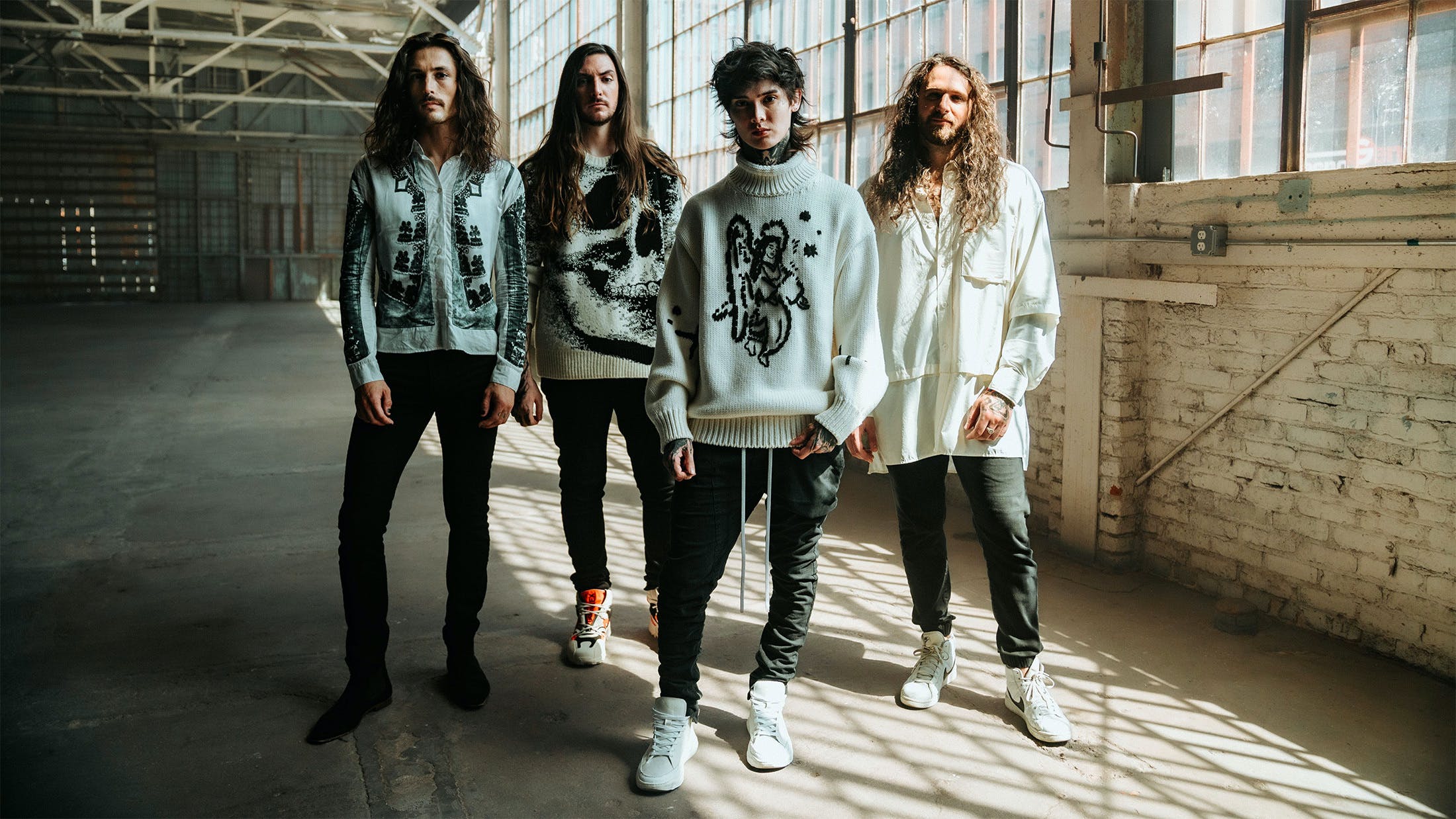 Texan progressive instrumentalists Polyphia have dropped another single from their upcoming LP, Remember That You Will Die.

The hotly-tipped four-piece's forthcoming album will be released on October 28 via Rise Records and features guest appearances from Chino Moreno, $not, Sophia Black, Killstation plus more.

Check out the video for Ego Death below, starring collaborator Basstracks and Steve Vai himself.

Remember That You Will Die tracklist

Prog-metal experimentalists Polyphia took the metal world by storm this year, led by the veritable virtuoso Tim Henson. Here the six-string slayer explains how he originally found solace in the guitar, why he identified with metal and where he wants to take his music…

Polyphia team up with Sophia Black for new single ABC

Polyphia have dropped a wild new single with Sophia Black, and announced details of their upcoming fourth album Remember That You Will Die.