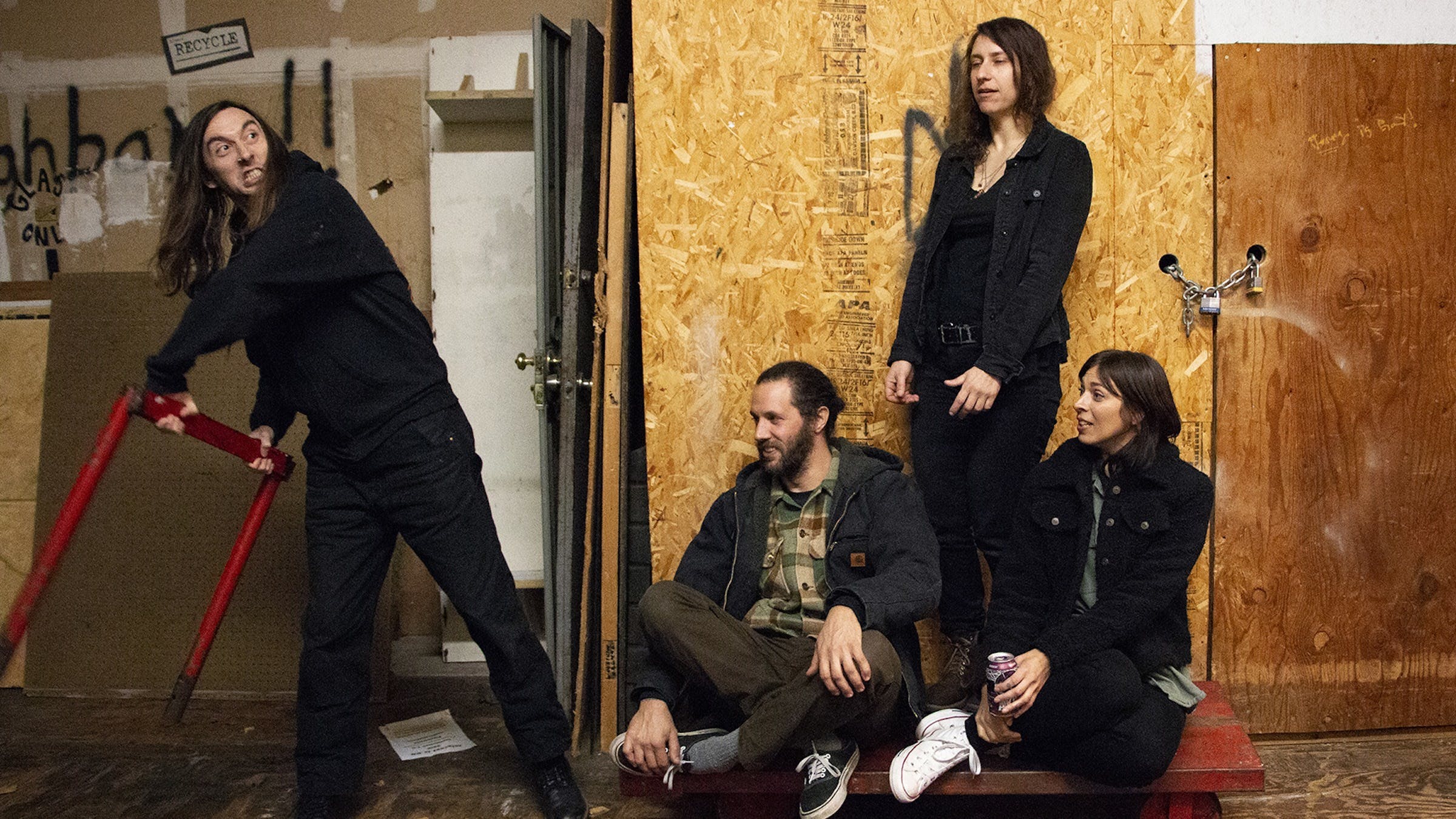 There's something about Post/Boredom that could only be born out the hilly, overcast womb of Seattle. The band's mixture of hardcore, thrash metal, grindcore, and alternative give them a furious yet nuanced sound that sets them apart from your average speed merchants. Even more so, their dry, sardonic sense of humor -- 2016's Casual Friday features the track Buttman's Bathole, while 2018's Shaking Hands With Clients ends with a track titled Hetfield Ulrich -- feels synonymous with the vibe of the early '90s grunge explosion. That mixture of label-less sonic energy and good-natured smirk gives Post/Boredom a cynical-yet-romantic vibe that comes off as inherently tied to the Emerald City.

According to drummer Jeffery Poso, the record was recorded in a flash, due in part to the band feeling at ease with their process (despite the anxious fervency one can hear on the album). "We went in for a four day block and every one hammered out their parts by halfway through the third day. This gave us room to fine tune some pockets of the record, including the back-up vocals and the sax solo. It was a very relaxed environment the entire session."

Listen to our exclusive stream of Post/Boredom's Ritualistic Time Abuser below:

Post/Boredom's Ritualistic Time Abuser comes out Friday, October 11, via Hex Records, and is available for preorder.

Make sure to catch the band live at their record release show on October 19.

READ THIS: The United States Of Hardcore