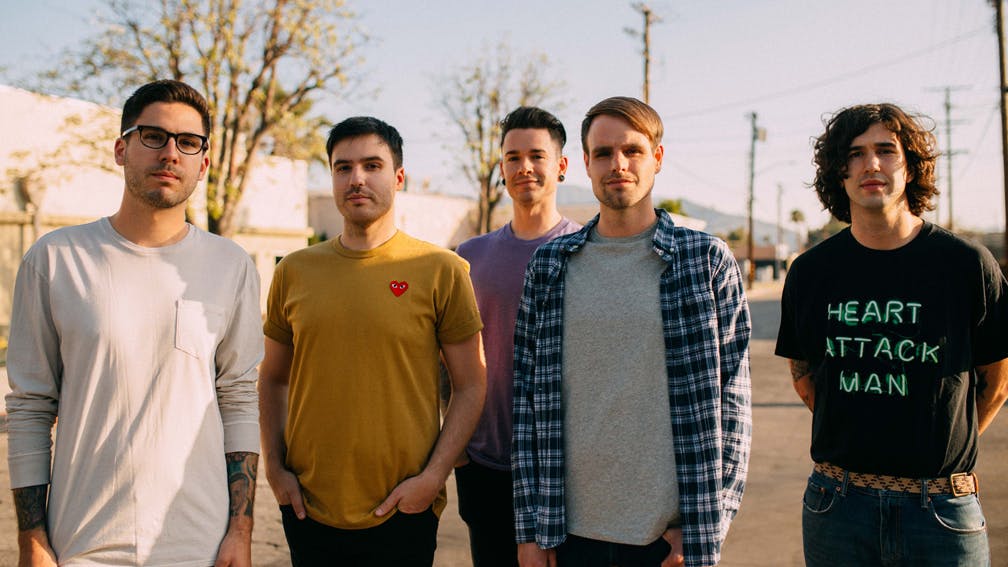 Real Friends have announced their third album, Composure, due out on July 13 via Fearless.

The band have also unveiled a new single and video from the record, Smiling On The Surface. Check it out below! And head on over to this link to pre-order Composure.

“We have never put this much time and effort into a record,” says bassist Kyle Fasel. “Composure is everything we’ve always come up short on. We focused more on melodies than ever before. We focused more on the overall emotional climate of each song than ever before. I truly think that every song on the record stands on its own. But when all the songs come together it creates our best effort to date.”

"Warped Tour Was My Christmas Every Year..."