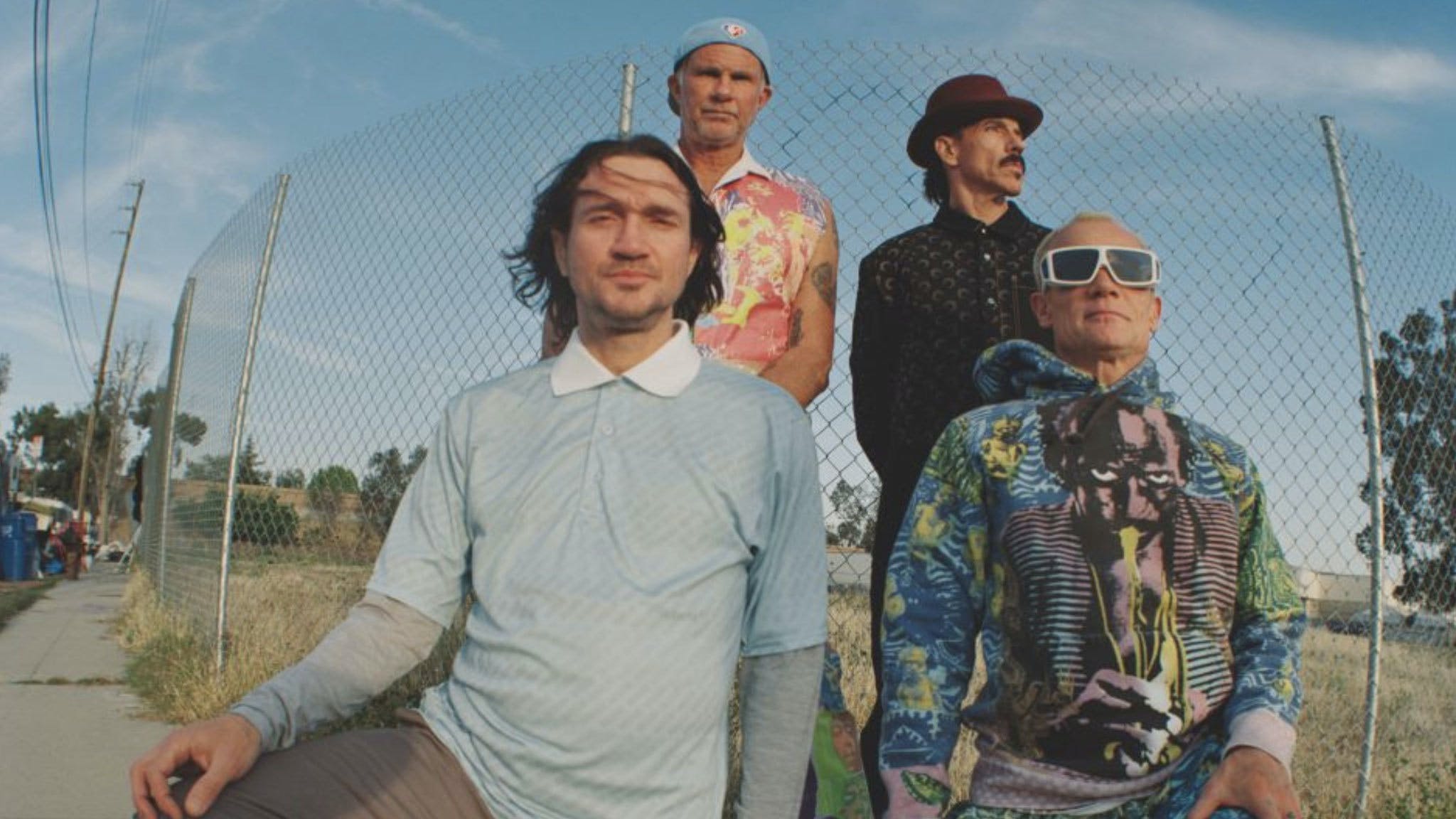 On top of their huge 2023 world tour, which will take them through America, Europe and the UK from March until July, the Red Hot Chili Peppers have announced a headline slot at this year’s BottleRock Napa Valley in the States.

Joining them at the top of the bill are Post Malone and The Smashing Pumpkins, as well as Lizzo, Duran Duran and Lil Nas X. Elsewhere, the line-up also includes the likes of The Struts, KennyHoopla, Joey Valence & Brae and Starcrawler.

BottleRock 2023 takes place at the Napa Valley Expo Center from May 26 – 28, with tickets on sale from January 10 at noon PT.

See the full line-up below: