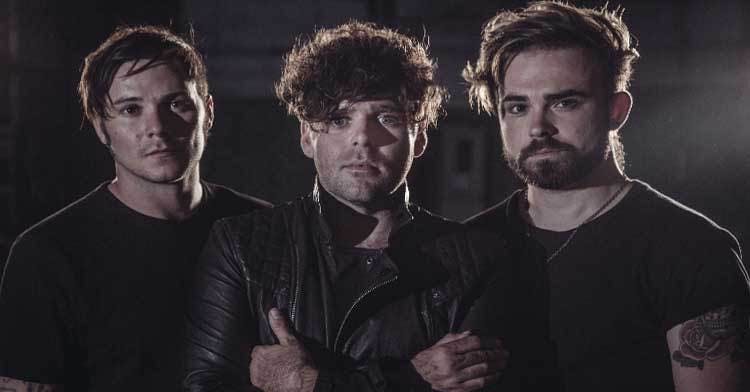 Having already made huge waves last year, Devonshire three-piece Reigning Days have just given us a brand reason to get excited about them. Not only does their colossal new song Empire – taken from their upcoming self-titled EP, released on June 3 – feature huge riffs, it also comes with a Casino Royale-tastic video!

Speaking about the song, vocalist Dan Steer says: “We couldn’t be happier right now. This song sums up where we are as a band and as people so it’s great to have so much interest and traction with such a massive tune. Thanks to all the crazy people who come to all our shows – we’re totally made up. See you at Download!”

You can check out the video for Empire below, and don’t forget to leave us your comments!

Reigning Days are on tour throughout the summer, you can check out the tour dates below:

The trio are making large sounds on their new single!

The making of the beast!

Meet this Brit trio who are walking the fine line between big Muse riffs and Royal Blood melody, check them out and let us know what you think!