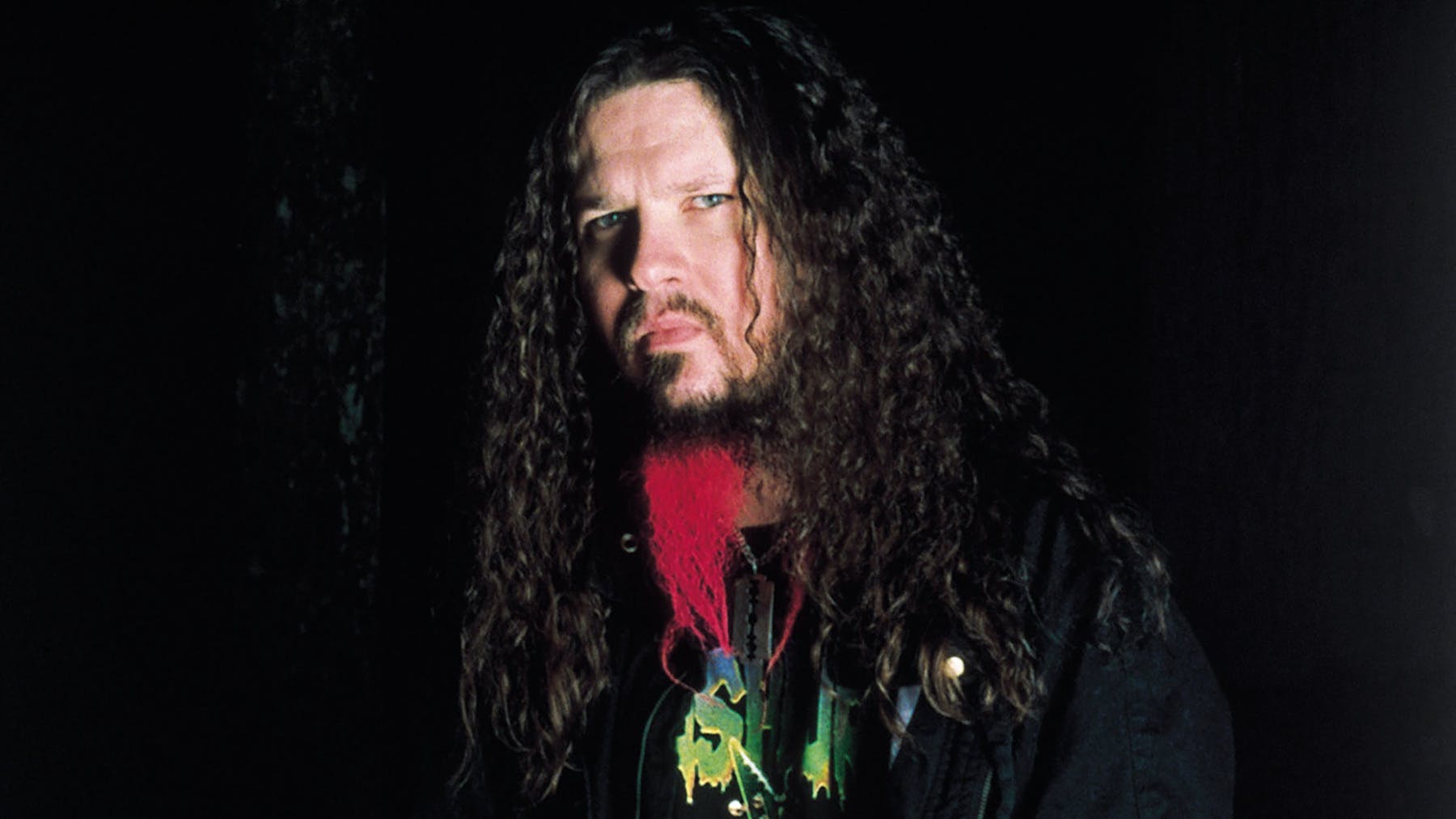 This header image first appeared in a Kerrang! tribute to Dimebag on the first anniversary of his death.

Fifteen years ago today, former Pantera guitarist “Dimebag” Darrell Abbott was murdered by a crazed ex-fan while performing with his band Damageplan. He was 38 years old.

Dimebag’s influence on rock'n'roll can’t be overstated. His steely guitar sound and aggressive yet soulful riffs helped redefine heaviness in music, showing that sometimes a gravelly roar sounded louder than a piercing scream. Pantera became metal’s new standard in the Nineties, and so much of that was because of Darrell. Without his talent, hundreds of our favorite contemporary bands would never have formed.

More than that, though, Dime was one of us. At a time when guitar gods were revered as aloof wizards, Darrell was a sweaty everyday metalhead, the kind of guy who wanted to show you his Kiss vinyl and mix you a drink in his family’s basement den. He reminded the world that, with the right amount of hard work and dedication, even the misfit kid with nothing but a guitar and a little bit of weed can live their dream.

Fans weren't the only people who felt that Dimebag was a kindred spirit. Musicians the world over recognized Darrell as one of their own, a man driven by his instrument to do whatever was necessary in order to perform in front of a screaming crowd. Jerry Cantrell of Alice In Chains remembers his and Darrell's friendship as instantaneous.

"In Dallas, I’d hang out in clubs and watch shows, and I caught Pantera playing in this little bar," Jerry recalled to Kerrang!. "It was when they still had Terry Glaze singing with them and they were so fucking cool. I remember watching Dime [‘bag Darrell] play, and he was something else. We were the same age, but he was light years ahead of where I was.

"After the show, I spoke to him and we had an instant connection. This was two years before I’d even met my own band. It was cool too that Alice In Chains and Pantera hit it big at about the same time.”

That last year also saw the death of Darrell’s brother and drummer Vinnie Paul makes today a little darker, but we’d rather remember Dime in sadnesss than not remember him at all. Everyone at Kerrang! sends our hearts out to Darrell’s friends and family on this difficult day.

Cheers, Dime -- thank you for everything.

READ THIS: The 15 best songs with 'fuck' in the title