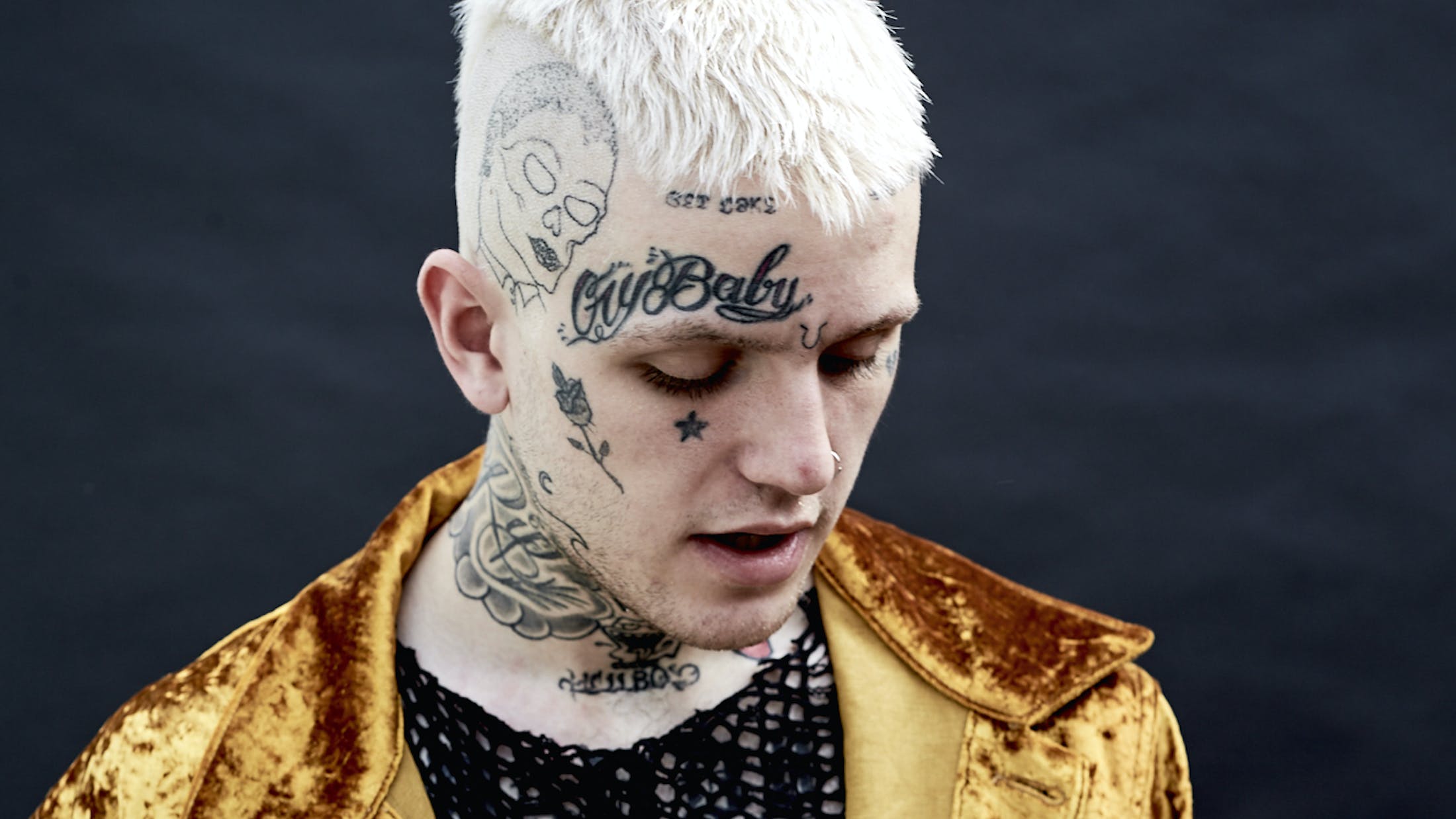 “This album means the world to me. It’s such a powerful piece of work that really changed my life.”

That’s how Dylan Mullen – better know these days as smokeasac – describes working on the posthumous follow-up to Lil Peep’s Come Over When You’re Sober Pt. 1, but it’s also how a whole lot of people could describe their relationship to Peep’s entire back catalogue.

Genre-defining as much as defying, when his music first made its way into people’s lives back in 2015 (admittedly on a much smaller scale than the release of Come Over When You’re Sober Pt. 2 today) Lil Peep’s blending of SoundCloud rap’s sonic and aesthetic tropes with 00s emo instantly spoke to something in people. The crossover was sympathetic, not cynical, built from nothing less than a genuine love of both sounds and an understanding of what they meant — and mean — to people.

For an older generation, Peep filled a void: fans (like me) in their mid-late 20s were being given something that didn’t just tap into nostalgia for the music and subcultural shared memories of their youth, but which provided a bridge between ideas of who they had been some 10 or 15 years ago and who they were in the process of becoming now. It was, and remains, in that sense an invaluable gift – a chance to feel some sense of resolve that growing into an adult human being didn’t mean letting go of everything you used to love or only letting your affection be known when tinged with post-ironic malaise. It was, Peep proved time and time again – through his music and the way he spoke in interviews – not just okay, but a powerful and beneficial thing in this world to be sincere.

But, as much as Peep might mean to people who grew up with the music he loved as a big part of their lives during their most formative years, it’s also been clear from the start that his reach is far greater than that; at shows and online, the loudest voices belong to those who find themselves in that age bracket now – the awkward teenage outsiders who, like we were back then, are looking for something to bring them closer to other kids who feel just as lost as they do.

As smokeasac tells it, “Kids can relate to Peep and really admire his sound, his look, and his views on life. He’s the saviour of so many young kids of this generation, the same way that music saved us when we were young. His music is really powerful whether you can relate to the lyrics or not it just makes people feel different types of ways. Most importantly it makes people feel.”

But as much as Peep had a captive audience, it’s important to remember that he chose to evolve: the progression of his sound – from the Postal Service-sampling White Tee in 2016 to the cultivated, distinctly recognisable sound of Lil Peep by the time even Part 1 was released just a year later – still paying tribute to the emo and pop-punk bands that were so close to his heart, but doing so with nuance, care and attention, rather than so overtly stitching things together, as an influence on his writing and even the pining intonation of his voice.

It's a testament to Peep's personality as much as his musical talent, too: his absolutely refusal to stagnate, being clear that he had no intention to lean into purely exploiting his older fans’ wistfulness for their past lives, only to keep moving forward and to grow alongside the kids who looked up to him and looked to his music for solace.

That evolution is taken a step further on Part 2 – even with its posthumous release, now almost a full year since Peep’s death from an accidental fentanyl-Xanax overdose, with such little time in reality between recording both parts. Showcasing that progression without appearing to take liberties with Peep’s legacy as always going to be a tough ask for whoever worked on that album, but as a friend as much as a collaborator, both were safe in smokeasac’s hands.

“It was as natural as I could possibly make it,” he explains, “but the truth is it was unnatural because Peep wasn’t here to approve of final mixes that’s what sets it apart from any of the other work we’ve done previously, but it was a priority of mine to get it to a spot where I really feel in my heart that he would be happy with. It was a battle in my mind.

“I’m sitting in the studio for long periods of time working on Part 2 after he had passed and it was almost in a way very tough very spiritual and it felt like a test. His energy was definitely around me when getting everything to a final point. It’s like, 'Okay, this sounds good, I know Peep is listening.' I would talk to him out loud in studio asking him to give me signs. I still do that though to be honest.”

Realistically, no one was better positioned to work on the record than smokeasac; at the helm of production, it is the continuation it was always intended to be.

“Working on Come Over When You’re Sober was the beginning of a new chapter in my life. Taking the sound me and Peep worked on in bedroom to a professional studio. Taking our sound to a new level was something we spoke about in depth. He was growing fast as an artist and I was responsible for laying the best possible foundation for production I possibly could. To see it finally coming out is just a rollercoaster of emotions – it’s really bittersweet."

While the record is full of oddly prescient phrases about his early death — always a feature of his work, but somehow now more stark in the face of reality — it’s somewhere toward the middle of Come Over When You’re Sober Part 2 on 16 Lines where Peep intones, “Is anybody out there? Can anybody hear me?”

Judging by the reaction of fans to the album, the way he never really drifted from their minds in his now sadly permanent physical absence, and the way in which — at other GBC shows — his features with other artists prompt fervent and tearful reactions, the answer is still, very much, yes.

Come Over When You’re Sober, Pt. 2 is out now through First Access on license to Columbia Records.