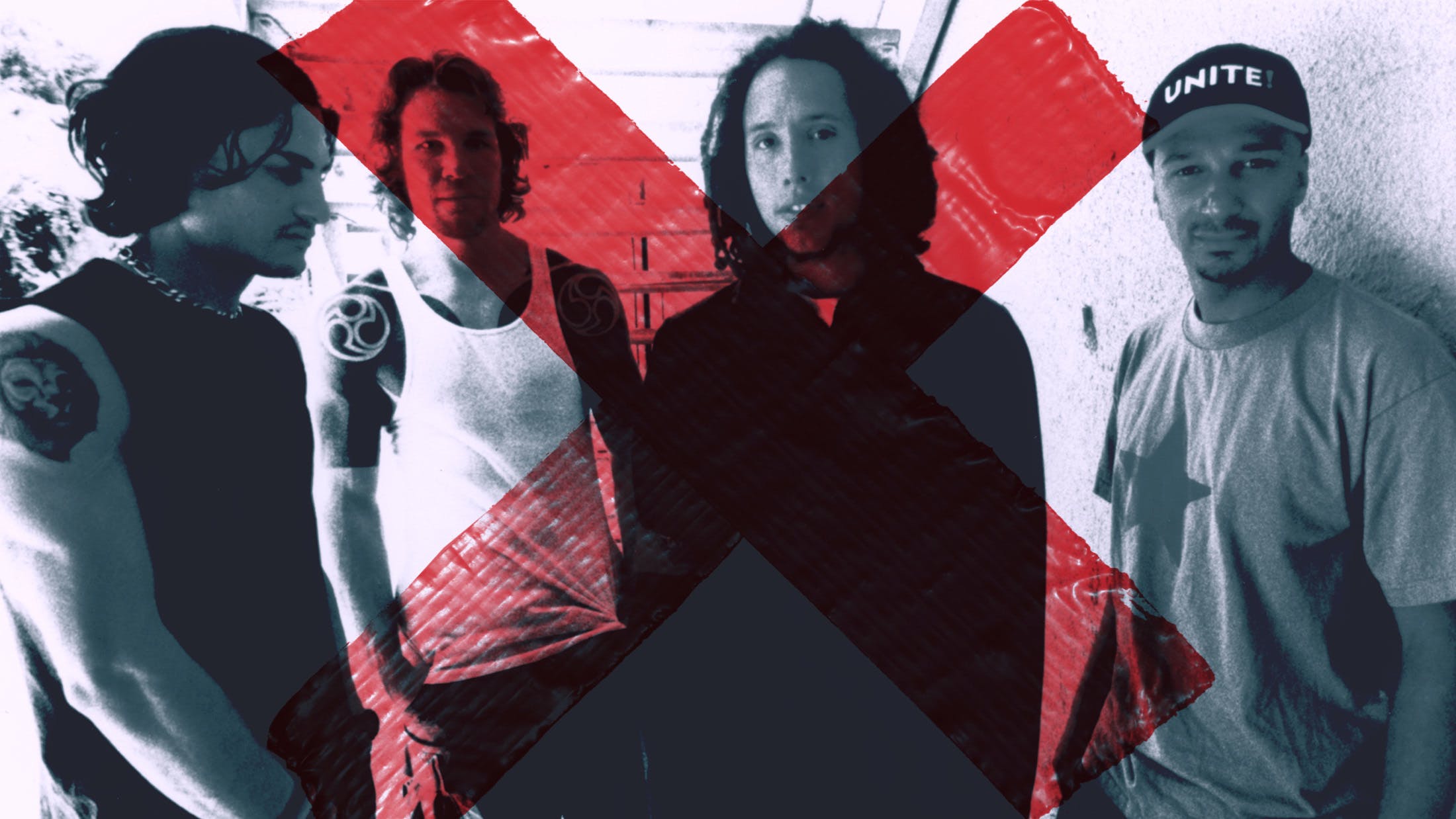 While it could be argued we're still reeling from the effects of September 11, 2001 – not least because of the endless wars waged by the USA against an unseen enemy and increased levels of racism and Islamophobia around the globe – in the weeks after the attack, the world was very much still in a state of shock and anxiety at what had happened.

It's something that directly affected the music world, too. Not only did bands cancel tours, but Jimmy Eat World – who had released fourth album Bleed American less than two months before – decided to reissue it as a self-titled album in the wake of the attacks. But political rockers Rage Against The Machine found themselves in an even more extreme situation after 9/11.

Not only was every single one of their songs featured on a list circulated by Clear Channel, of over 150 songs it deemed to be "lyrically questionable” to its network of 1,172 radio stations across the U.S., but the CIA closed down the message board on the band's website citing 'violent threats' and 'inflammatory messages' that had apparently been posted on the forum, which was hosted by Infopop.

The LA four-piece had actually disbanded the previous year – a hiatus that would last until 2007 – but nevertheless responded to the situation by posting the following statement from guitarist Tom Morello on their website:

"We've just been informed that Infopop will no longer donate their services to keep this message board running in light of repeated phone calls they have received from the Secret Service with regards to posts on several of the forums.

"Infopop pulled the message board due to difficulties they faced when governmental authorities contacted them regarding violent threats that appeared on the board. Neither Rage nor Infopop would ever support threats of violence and we fully understand and agree with Infopop's decision to release themselves from this huge liability.

"We are endeavouring to correct the situation and get the free exchange of information and ideas up and running as soon as possible."

A temporary message board was set up on the band's website at the time, but at the time of writing the 'forums' link on their site doesn't appear to be working.