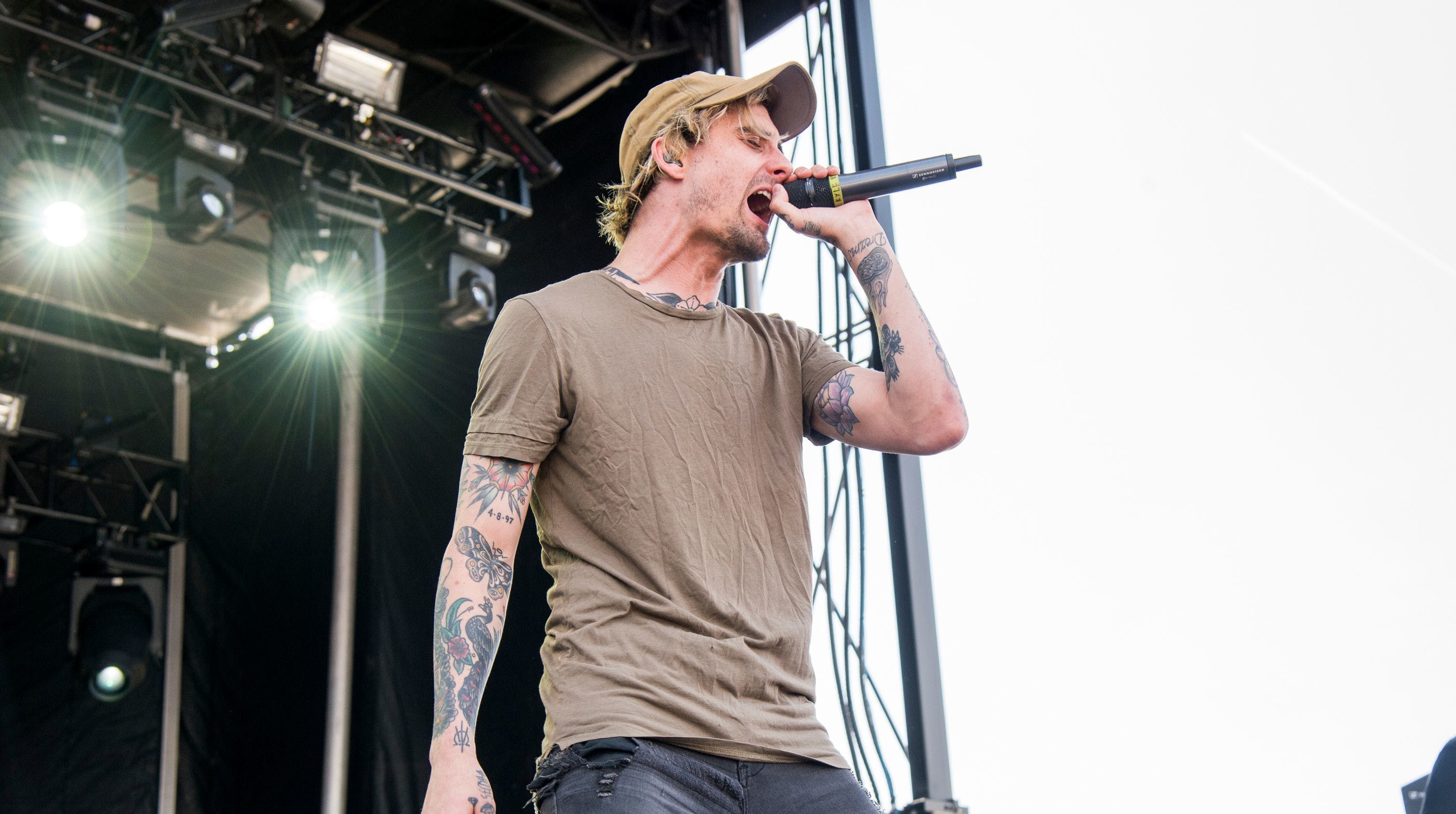 One year ago today, the world of metal and hardcore lost a talented singer long before his time. Kyle Pavone, frontman of Michigan metalcore act We Came As Romans, tragically passed away in what was later revealed by his family to be an accidental overdose. He was 28 years old.

Kyle's death shocked those within the metal and hardcore communities, who knew the singer as a good-natured frontman with a big heart. In a statement made by the band announcing Kyle's death, We Came As Romans said, "All are devastated by his passing. We will miss his smiles, his sincerity, his concern for others, and his impressive musical talent." In an Instagram post, guitarist Joshua Moore described Kyle as "the craziest, goofiest, most funny and lovable kid."

However, like many musicians, Kyle struggled with addiction issues. His death at a young age is one that has become regrettably routine for fans of rock music, in which those struggling with mental health or personal issues often find no other way out than substance abuse. But, as Kyle's family put it when they released his cause of death shortly after the singer's passing, "The opposite of addiction is connection. If you are feeling disconnected or lost, there is help."

READ THIS: Remembering Jill Janus of Huntress, one year later

For this reason, Kyle's family launched The Kyle Pavone Foundation, an organization designed to help the music community deal with addiction and personal issues. That mission and the memory of their departed friend led the band to throw a memorial concert in his name, which included guest performers from notable acts like Memphis May Fire, August Burns Red, I Prevail, and more.

“These songs meant the world to Kyle,” said co-vocalist Dave Stephens at the concert. “[The Fillmore] was his favourite place to be. He’d probably hate that we were all crying, but he wouldn’t hate this many people being in this room – and he wouldn’t have hated all his best friends being here and singing songs.”

One year later, Kyle's impact on heavy music and his legacy are far from forgotten. We Came As Romans have continued has a five-piece without replacing Kyle, and Kyle's vocals were recently included on LA Never Says Goodbye, a new track by crossover artist Kayzo, who recorded the song with the singer before his death. Today, we remember Kyle's talent as a musician and warmth as a friend, son, and bandmate, in the hopes that those feeling alone know how much they mean to the people who love them.