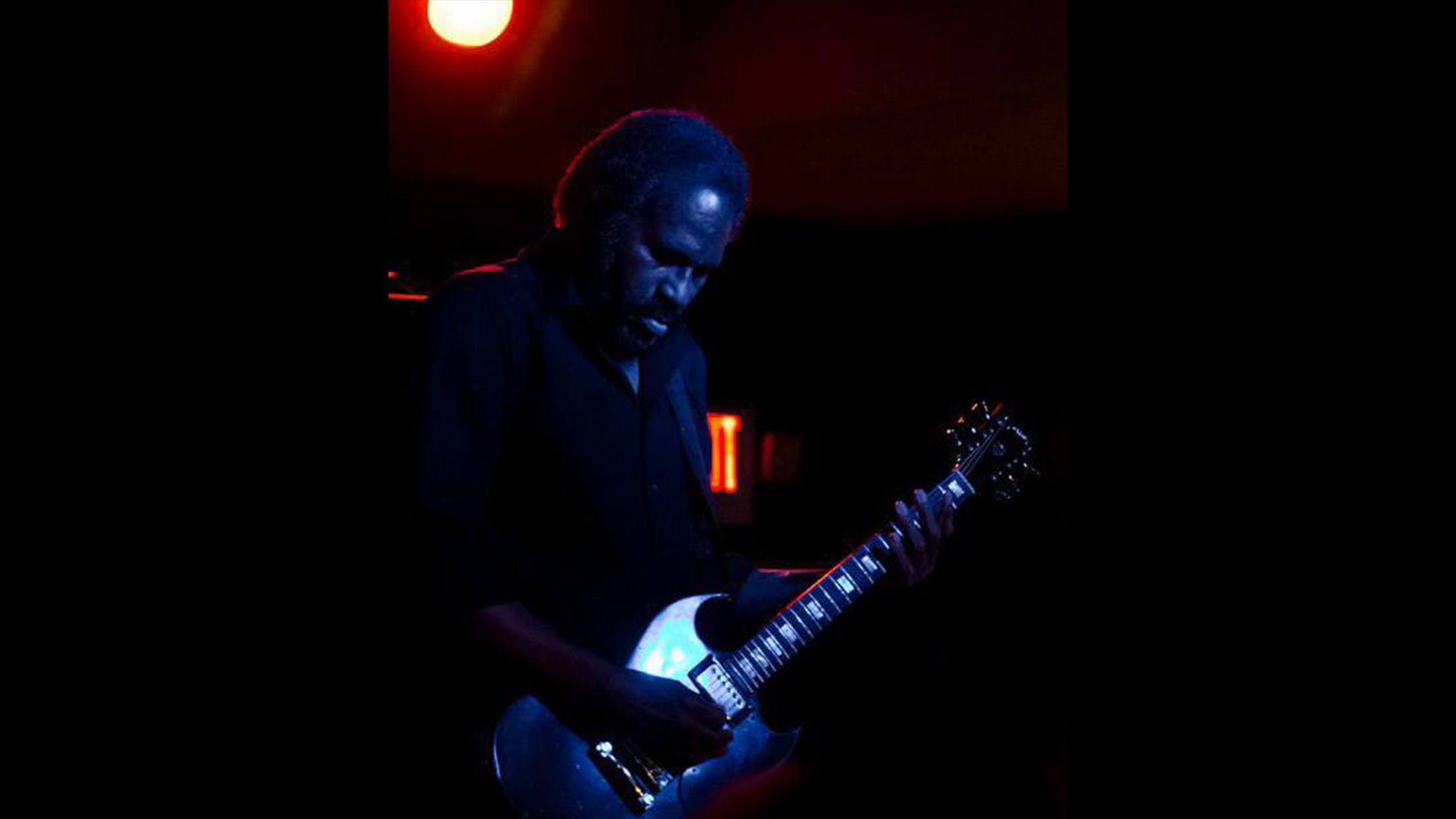 It really is a special moment when you hear Al Morris III play guitar for the first time. Like his hero Tony Iommi, the musical magic he created was a combination of incredible riffs that the Black Sabbath six-stringer would be proud of, a truly killer, fat guitar tone, and a worn, physical quality, like the music is ingrained in his very soul.

With Maryland doom legends Iron Man and Force before that, Al’s music became part of the building blocks of the doom underground. For those with an ear cocked to such things, he was a true legend, one of the first to begin playing doom metal, who was directly influenced by Sabbath in their '70s heyday, whose work was a huge influence on a generation of heavy sluggers like Down, Electric Wizard, Cathedral and anyone else who’s chased the Sabbath dream.

In the tributes that have appeared online since his passing on Jan 10, aged 60, it has been said more than once that Al was the scene’s closest thing to Tony Iommi, an unmatched riff-master who could just do things on a guitar, at once both simple, but also tantalisingly out of reach for others to emulate.

The son of a jazz musician growing up in the ‘60s and ‘70s, young Al gravitated towards music. A Eureka moment came after hearing Black Sabbath’s then-new Paranoid album, and he became infatuated with the heaviness and style of Tony Iommi’s guitar work.

In 1974, he got to see the Birmingham four when they came through Maryland, from no less a spot that right in front of Iommi, and decided he had to start a band of his own. The first of these bands to make a record were Force, who in 1981 released a four-track, self-titled EP that’s much sought after by doom fanatics. Then came Al’s next band, Rat Salad (spot the Sabbath reference…), who eventually changed their name to Iron Man (again...).

Originally a Sabbath cover band, it was when they began doing their own songs that Al started to really show what he could do with a guitar, and the band’s Black Night debut from 1993, and 1994’s The Passage albums are pure bluesy doom brilliance.

Up to present day, the band continued, albeit at a very slow pace, with years between shows and albums. But the respect their name holds in the doom scene is enduring. Al’s music was fantastic, but, like so many greats, there was something about his attitude and need to do this stuff that shone through his riffs just as much as his heavy, gorgeous guitar tone did.

Happily, the band’s final album, 2013’s South Of The Earth, more than lived up to their good name, and boasts some of Al’s heaviest riffs. If you haven’t heard Iron Man, you should. Phil Anselmo and Dave Grohl will agree. Just listen to those riffs and solos, be blown away, and salute one of the coolest guitarists doom has ever seen.

With Check Your Head celebrating its 30th anniversary this year, Champion have shared a new limited-edition Beastie Boys merch drop…

Listen to The Hara’s new single, Okay That’s Me

The Hara drop reflective new single Okay That’s Me: “It’s okay to just be a person trying to do what they love for a living…”

Yours Truly will be joined by South Arcade and Lizzy Farrall on their six-date headline tour next March.