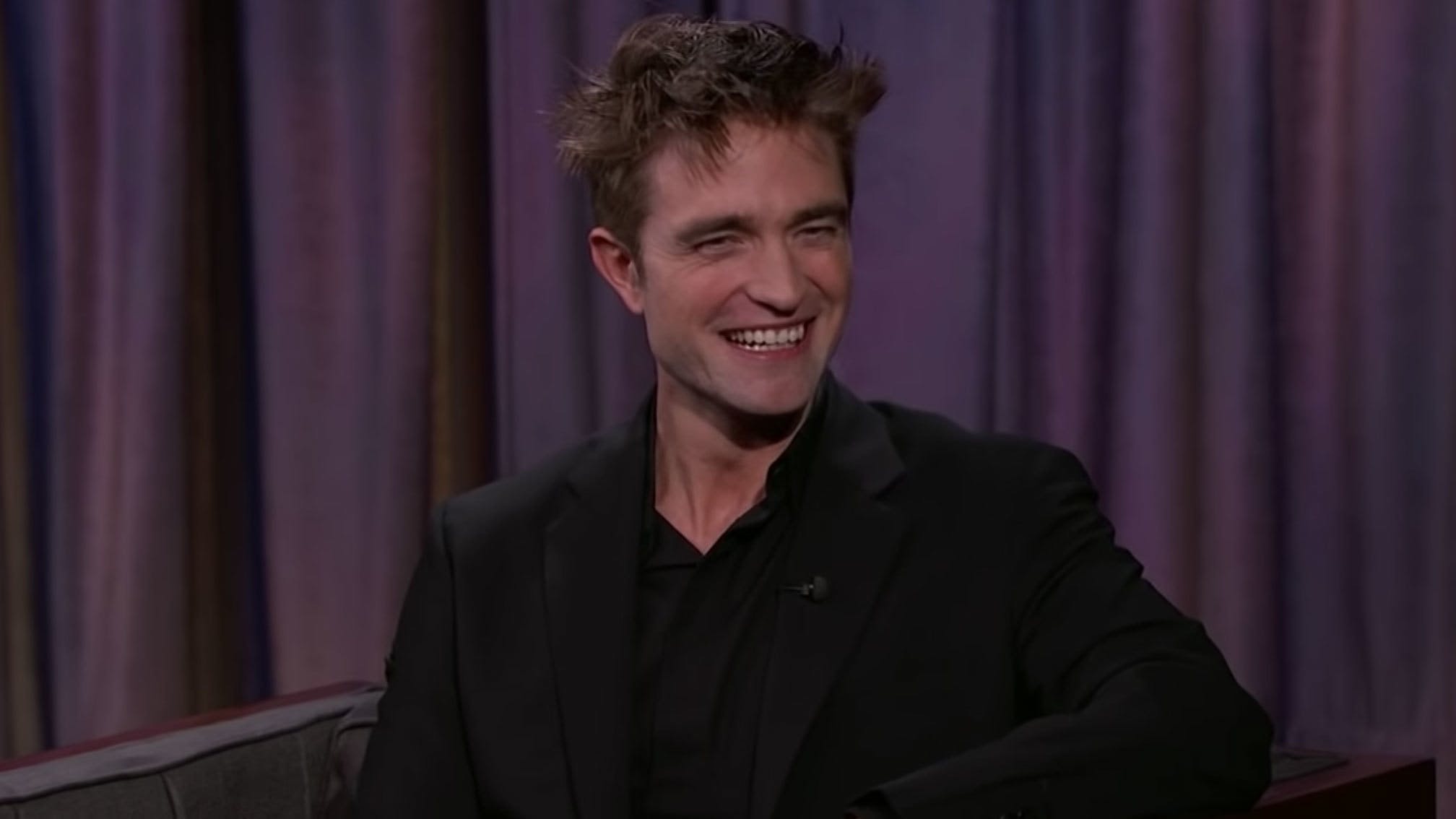 After revealing that playing Batman was "the hardest thing" he's ever had to do as an actor, Robert Pattinson has shared in a new interview with Jimmy Kimmel that, not only was the role in the upcoming Warner Bros. Pictures film incredibly tough, but it came with an enormous amount of pressure not to let people down – and go down in history for the wrong reasons…

As a guest on Jimmy Kimmel Live, the host welcomes Robert by reassuring him that, “I saw the movie last night, and I’m gonna begin by saying you are an excellent Batman – I know you were worried… You’re a really good Batman.

“And you know what? I was thinking about this, too. There’s nothing worse than being a bad Batman. I mean, if you’re a bad Batman, there’s no bigger disaster than that, is there?!”

“I know – that’s what everyone keeps telling me,” R-Patz laughs. “They’re like, ‘If it all fails, you’ve still been part of something really special.’ And I’m like, ‘Well, I don’t want to be the worst one – if that’s what I get remembered for!’”

Initially, too, it seemed as though things didn’t get off to the best start for Robert in the role, as he was asked to change the original voice he was using as Batman.

“Everyone does this kind of gruff, gravelling thing,” he explains, “and I’m like, ‘I’m going to do the opposite; I’m going to go really whispery.’

“And I tried to do it for like the first two weeks and it just looked absolutely atrocious, and they told me to stop doing it.”

Watch the interview below – which also features Robert talking about trying on all the batsuits, Nirvana, superheroes and more: