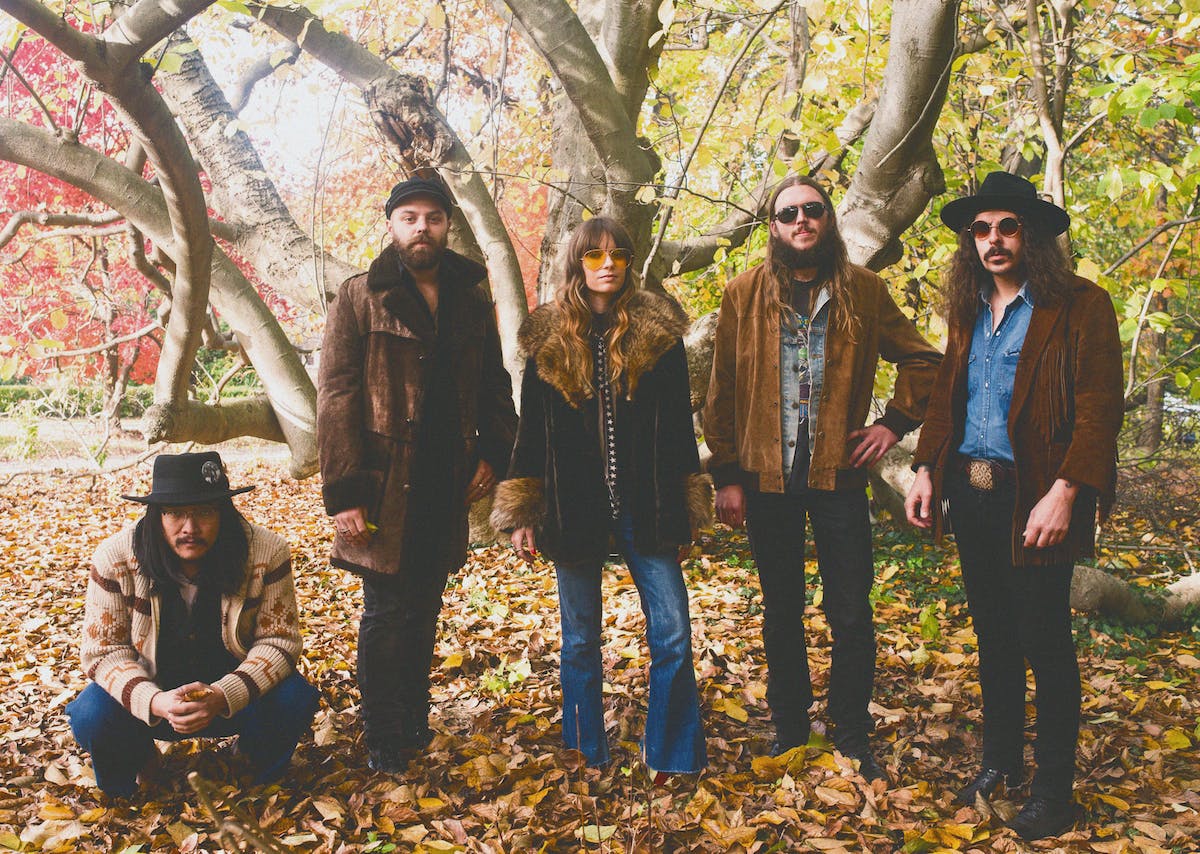 The band's tour kicks off in the UK, as Ruby opens for San Diego psychedelic rock trio Earthless, and will include shows with melancholic doom outfit Pallbearer (also performing at a Kerrang! show in July) on the mainland.

"Our European fans have come out in a huge way supporting Planetary Space Child, and we cannot wait to bring this energetic and prog-tinged live trip their way," the band says. "It will be our first time in many of these places and a very happy return to Germany and the Netherlands. We thrive off of the crowd’s enthusiasm, and Europe does it right. "

Check out the full span of dates below:

*with Earthless
^with Pallbearer

After you've streamed Planetary Space Child below, you can buy a digital copy via Bandcamp, or a physical copy via Tee Pee Records.

The new single by Philly's Ruby The Hatchet will make you dream of a long ride on the open road.