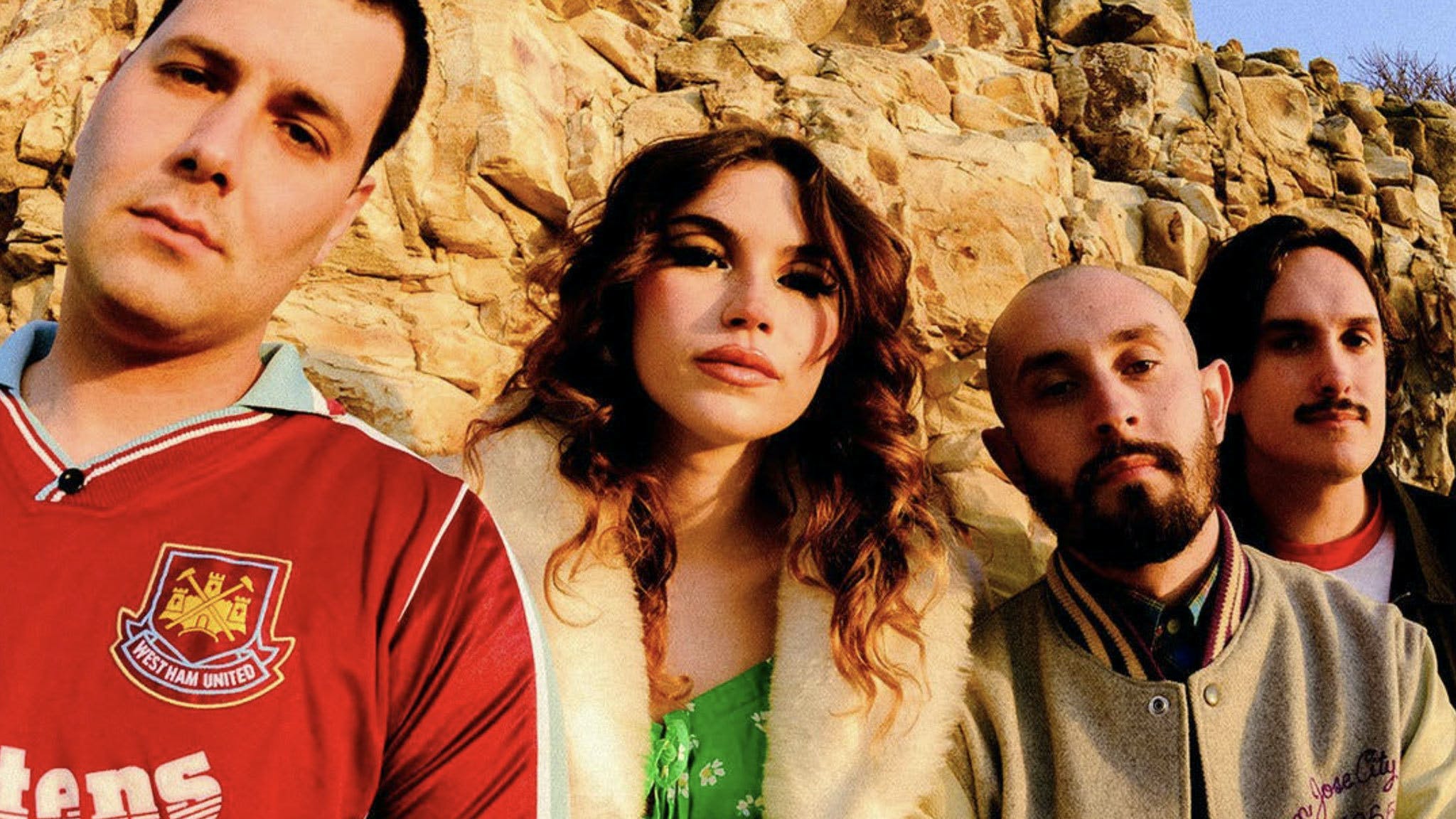 Following their 2022 appearance at Outbreak (during which we called them “an outfit determined to claim their time in the sun”), Scowl are returning to the UK next month.

As well as joining Stick To Your Guns, LANDMVRKS and Soul Blind on an already-announced tour, the band have confirmed two additional headline dates of their own: at Manchester’s Yes Pink Room on November 14 with Incisions, TS WARSPITE and Gurnal Gadafi, and Brighton’s Green Door Store the following night with Shooting Daggers, Plastics and Nekra. Tickets are on sale now.

Catch Scowl at the following dates:

Get in the mood with their recent video for Fuck Around below:

Read this: Scowl: “As much as hardcore is for everyone, not everyone is for hardcore”

Stick To Your Guns Scowl

Stick To Your Guns return in fiery form with their first album in half a decade...

Here's who will be joining Parkway Drive on the road next year.