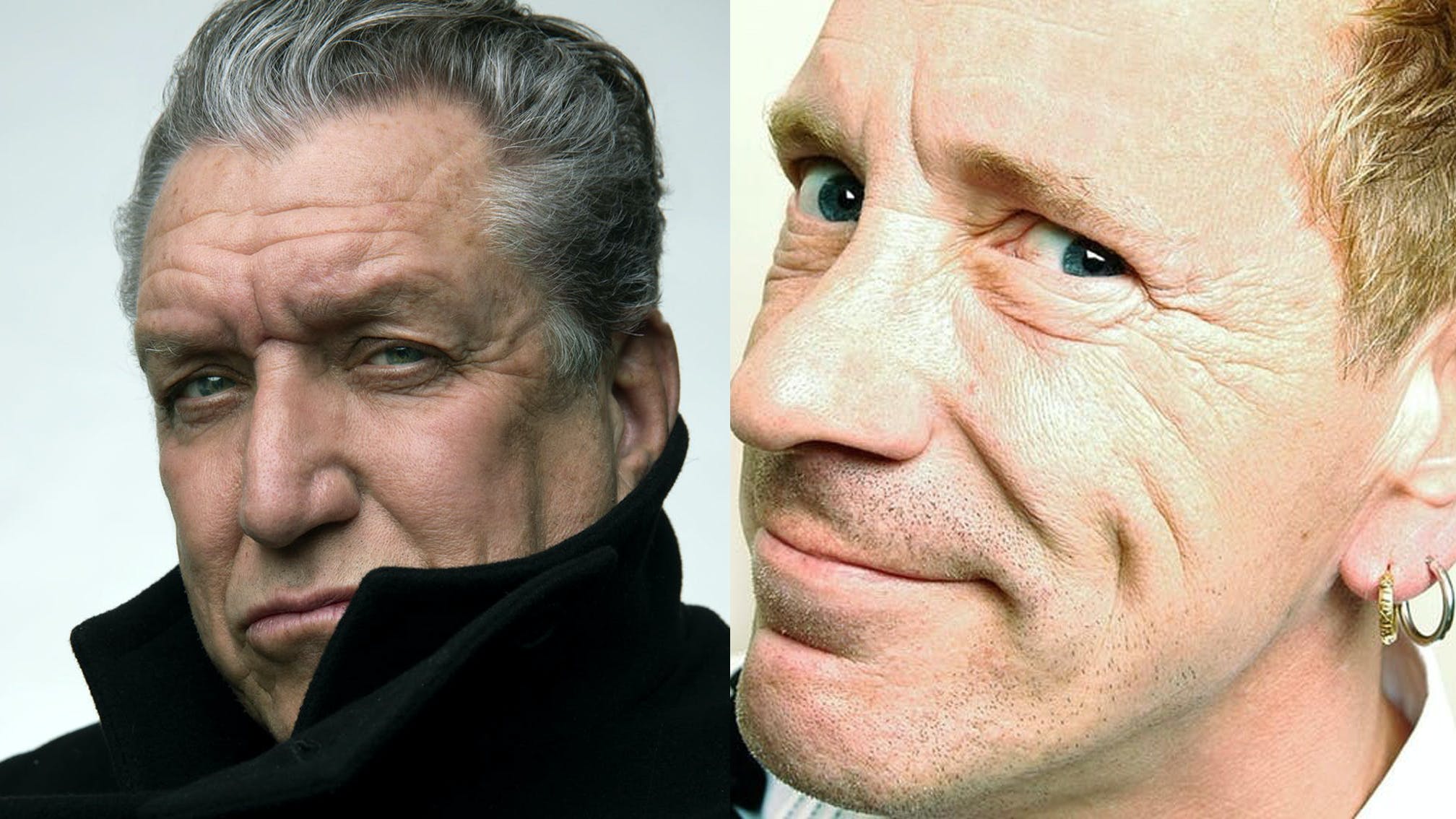 Three members of the Sex Pistols are currently in a legal dispute regarding Danny Boyle's biopic series, Pistol.

Guitarist Steve Jones and drummer Paul Cook are reportedly suing John Lydon (aka Johnny Rotten) as the frontman will not give permission for the band's music to be used in the show – calling it "disrespectful". Paul and Steve, however, want their music included in the six-part series, and have argued under the terms of a 1998 band agreement that licensing should work on a "majority rules basis".

The case began earlier this week in London's High Court, and will continue next week.

Read this: John Lydon: "I love putting myself down as a couch potato who just watches TV, but that’s not the actuality at all"

Pistol is based on Steve’s 2018 memoir Lonely Boy: Tales From A Sex Pistol, and features Toby Wallace as the guitarist, Anson Boon as John, Louis Partridge as Sid Vicious, Jacob Slater as Paul, and Christian Lees as Glen Matlock.

Director Danny previously said of the series: "Imagine breaking into the world of The Crown and Downton Abbey with your mates and screaming your songs and your fury at all they represent. This is the moment that British society and culture changed forever. It is the detonation point for British street culture… where ordinary young people had the stage and vented their fury and their fashion… and everyone had to watch and listen… and everyone feared them or followed them. The Sex Pistols.

"At its centre was a young charming illiterate kleptomaniac – a hero for the times – Steve Jones, who became in his own words, the 94th greatest guitarist of all time. This is how he got there."

Check out a first-look image at the series below: