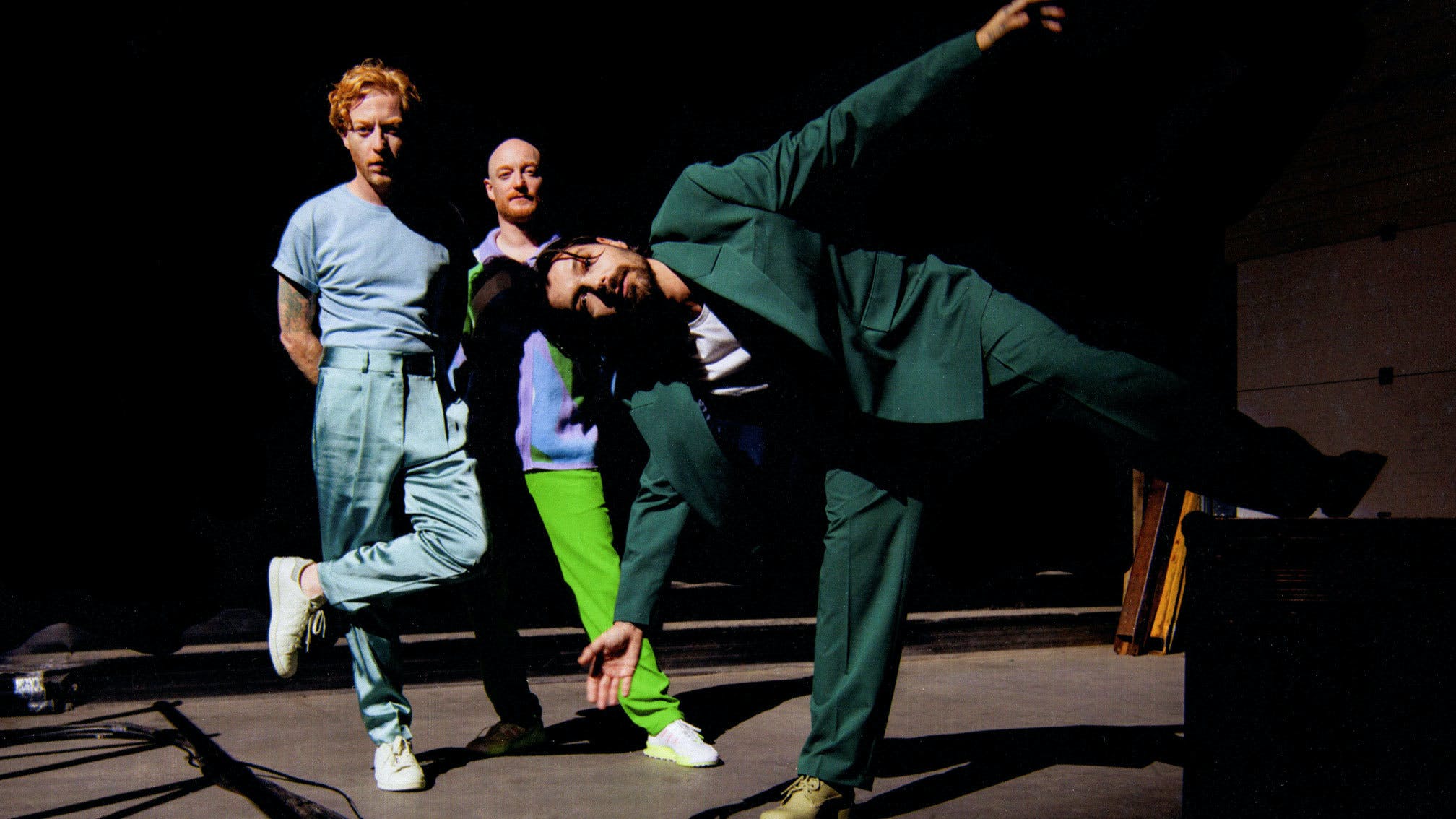 This week, following their Download headline set on Sunday night, Biffy Clyro return to the cover of Kerrang! for a huge new interview, looking at their return to the stage, their place in rock, and what comes next…

And, so far, the band – Simon Neil, and brothers James and Ben Johnston – are going with the flow when it comes to the follow-up to last year's typically excellent The Myth Of The Happily Ever After. Right now, they're waiting for that moment of inspiration – and they're perfectly happy with that.

“I don’t think there’s actually been one piece of art that’s been a post-pandemic piece of art,” Simon reveals. “I’m not trying to force any music, I just want it to fall out. I quite like the fear aspect of not having written anything for a while, but that fear aspect also means I’ll wonder if I’ll ever write a song again.”

The frontman adds that, “I don’t know where we’re going next and that’s exciting,” but when asked if there's anything that Biffy would quite fancy trying out in the future, he explains: “One thing I’d love to do is different songs with different producers. When we made [2019 soundtrack album] Balance, Not Symmetry that was kind of the concept – even though we did them all with the one producer [Adam Noble], each song was meant to sound like a slightly different band, like a university mixtape. That’s something I’d really like us to do, because I’d like to feel stripped bare at the start of every song and have absolutely no idea where it’s going.”